Samuel L. Jackson would rather be Nick Fury than Chase Oscar 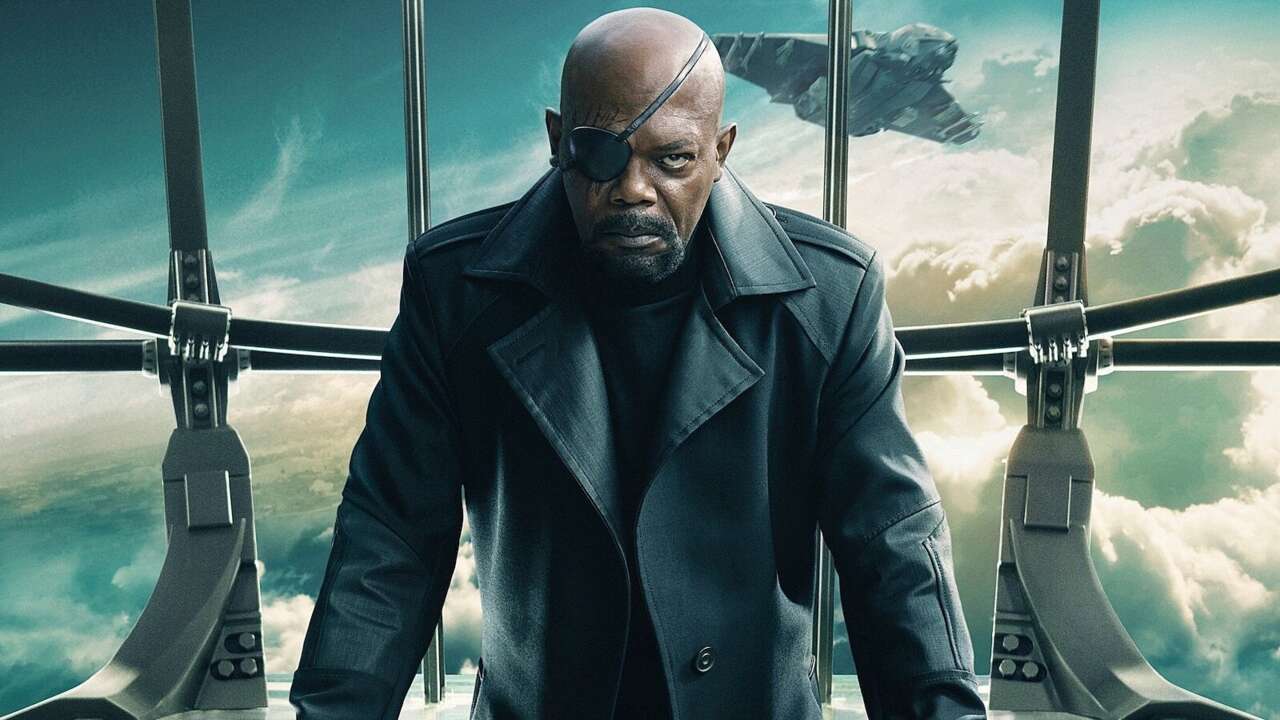 Jackson has never won an Oscar, but this year he did take home an Academy Honorary Award, awards given at the discretion of the Academy, and not by a vote like the Oscars.

“As jaded as I wanted to be [not winning an Oscar]You know, thinking ‘Well, I should have won an Oscar for this or I should have won one for that and it didn’t happen,’ once I got over it many years ago, it wasn’t a big deal for me,” Jackson said. “I always I have fun going to the Oscars. I always look forward to getting a gift basket for being a presenter. I give things to my relatives; my daughter and wife took things out.”

“I was never going to let the Oscars be a measure of my success or failure as an actor. My measure of success is my happiness: Am I satisfied with what I’m doing? I’m not making movies to chase statues. You know, ‘if you do this movie, you’ll win an Oscar.” No thanks. I’d rather be Nick Fury. Or have fun being Mace Windu with a lightsaber in hand.”

When asked if he regretted letting any of those “statue-chase movies” pass, Jackson said he wanted to “do the things that made me want to go to the movies as a kid.”

“There are actors who make their whole career and no one can quote a line they said in a movie. People go to my movies to see how many times I say son of a bitch.”

Jackson most recently appeared in The Last Days of Ptolemy Gray and What If…? from Marvel Studios. He will next appear as Nick Fury in Disney+’s Secret Invasion series later this year, followed by the Captain Marvel sequel The Marvels in 2023.