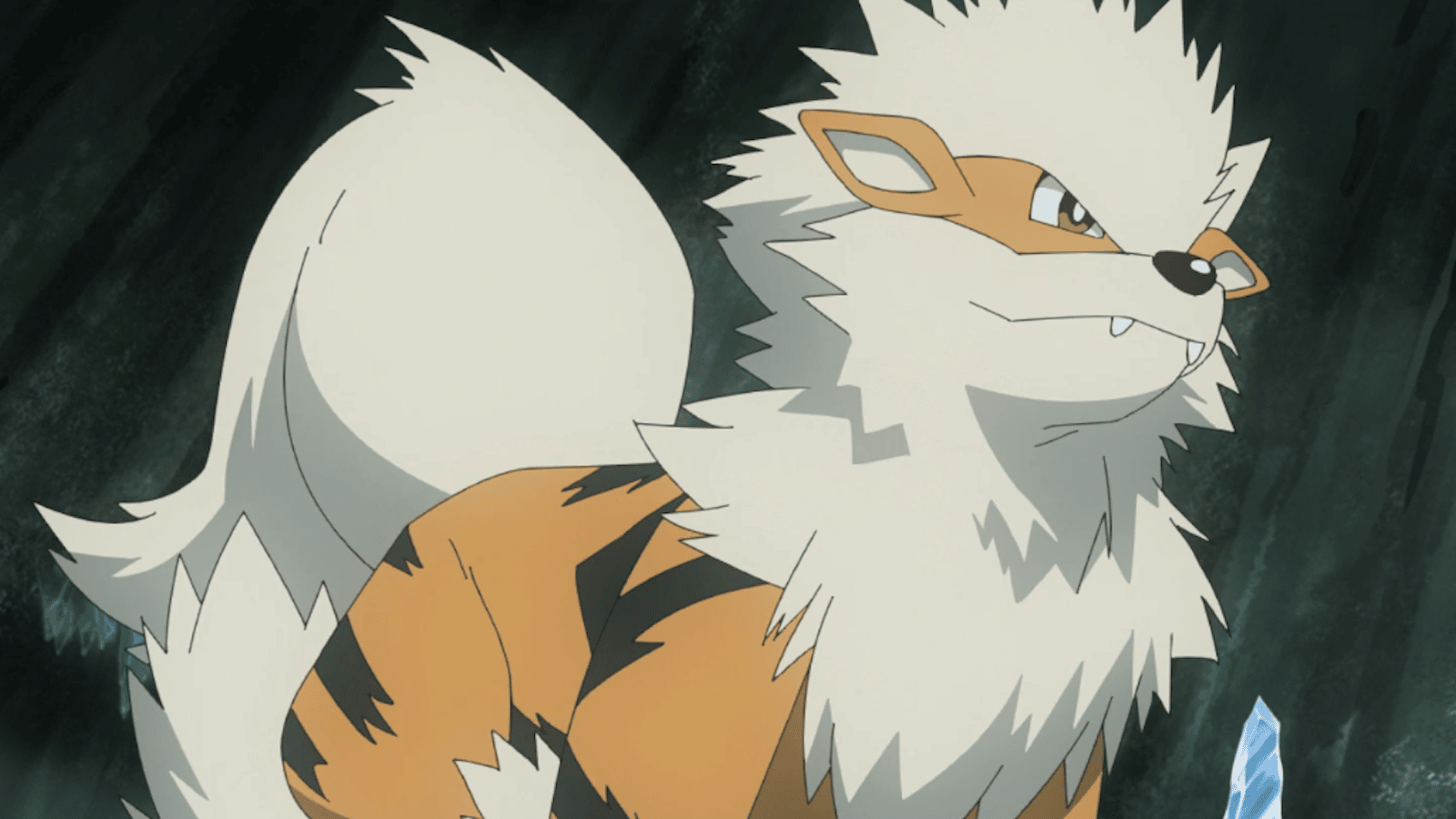 In October 2021, the pokemon company held an illustration contest for their trading card game where the winner would have their art printed on an official Pokémon card. But just because you didn’t win doesn’t mean all your hopes are dashed, as one of the finalists proved by getting creative and creating his own card.

In r/pokemon, illustrator and art contest finalist RossDraws made a post in which he shared a high-quality illustration of his art and an Arcanine proxy card that featured his drawing. This cute drawing of the fiery canine Pokémon has received over 1,100 upvotes and has captured the hearts of Pokémon fans online. His version of Arcanine has 100 HP and knows the moves “Flame Thrower” and “Take Down”.

Although this artist did not win, PokéFans on Reddit who were aware of the contest expressed their love for the artwork. Some also believed that Ross’ art should have won.

Other fans have come out and asked if they can buy the proxy card because it looks so cool. Others told the artist to consider turning it into a full-size print for display. If they consider selling copies to the public, shut up and take my money.

RossDraws’ Arcanine illustration was the runner-up in the illustration contest. Judges who viewed the piece commented on the official website that it is “a great illustration” and were impressed with the artist’s expertise in “using color and creating composition.” Despite not having their art selected for the grand prize, they are rewarded with $1,000 for their incredible effort. So while Ross’s Arcanine might not be an official card, there are fans who would still be interested in getting a copy of his work, even if it’s a proxy.

See also  Know what is digital currency, what is blockchain