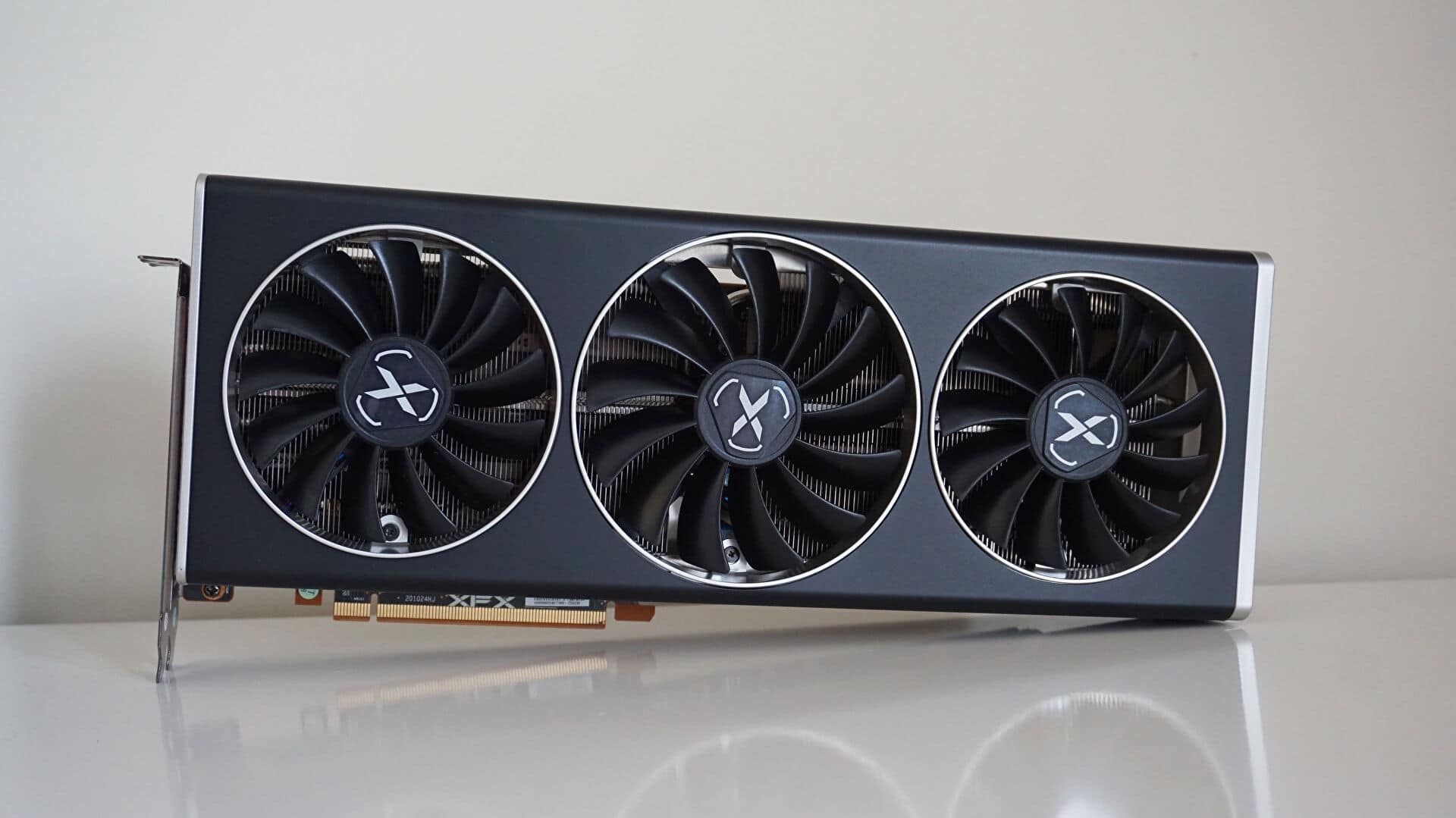 The RX 6700 XT is one of the best value AMD graphics cards, and today sees a price drop on an XFX Speedster model at Amazon.com. This chunky triple-slot card now costs $480, a $80 reduction from its US MSRP and a new low-water mark for this category of GPUs.

Where the RX 6700 XT is a little weaker in games with RT enabled, as Nvidia’s second-gen RT implementation is significantly stronger pound-for-pound. Still, the fact you get hardware RT at all still makes it a big improvement over past AMD generations, and the recent addition of FSR 2.0 in supported games mean you have a way to boost frame-rates significantly to make up for the performance penalty that RT workload impose.

As we mention in most GPU posts, there is also an argument for holding fire for now – next-gen graphics cards are expected to deploy sometime this year, so you should be able to get more for your money by the time Black Friday rolls around . However, expect new cards to coincide with another wave of GPU price rises, so getting a known quantity for a good price now might be the most sensitive option.

What do you think of this price? Is there a price that turns the RX 6700 XT from ‘decent option’ to ‘must buy’? Let me know in the comments below – it’s always good to hear from y’all!