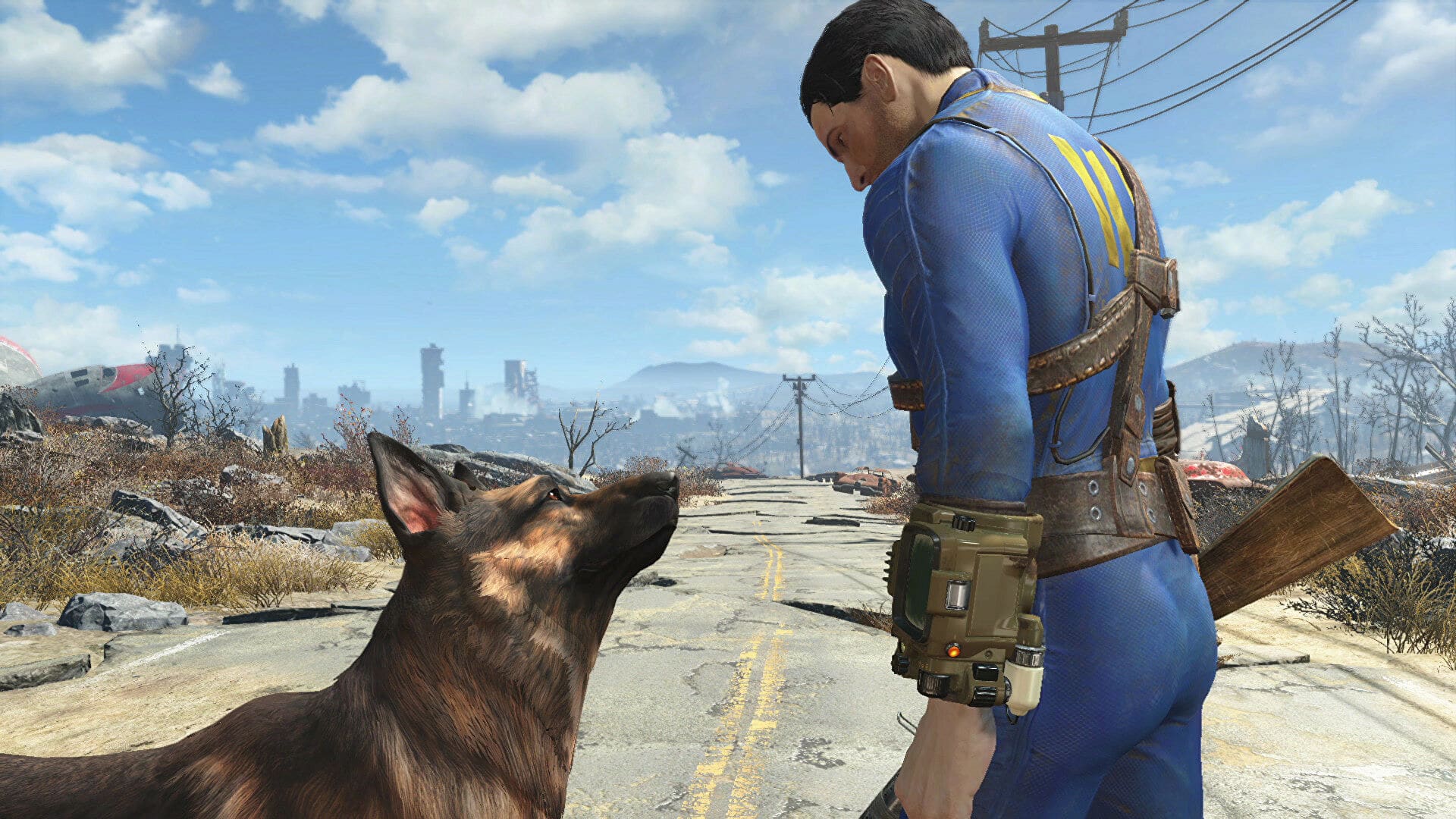 Retro-futuristic RPG pentequel Fallout 5 will be Bethesda’s next project after they complete work on The Elder Scrolls 6, development leader Todd Howard has confirmed in an interview with IGN. You might have to wait for some years to see anything from it though, as The Elder Scrolls 6 is only in “pre-production”. We’ll all be sporting Methuselah-length beards and have popped all the achievements in Starfield’s umpteenth DLC by then.

Bethesda’s sci-fi RPG Starfield is their first new IP in decades, and was delayed last month until 2023 along with Arkane’s vampire slaying co-op FPS Redfall. Work began on Starfield towards the end of 2015 after Fallout 4 shipped. That means it’ll have been more than seven years in the oven by the time that game is released next year. Fallout 5 in 2040, maybe? Howard told IGN: “”I wish they came out faster, I really do, we’re trying as hard as we can.” Former Bethesda staff who crunched on Fallout 76 might rankle at that first part, Todd.

The last single-player Fallout wasn’t exactly a genre-defining masterpiece, but I enjoyed it a lot. So did Alec (RPS in Peace) when he gave it an RPS Recommended in his Fallout 4 review. “The personality gulf between Bethesda games and BioWare games feels a whole lot narrower now,” he said, all the way back in 2015. “I won’t pretend for one second that it’s what devotees of Fallout 1 and 2 want, but it does feel like the game Fallout 3 tried and, to my mind, failed to be.”

Bethesda’s next game is Starfield, which is out at some point during 2023. It contains 1000 planets, which should keep you going while Fallouts 5 through 75 are in development.