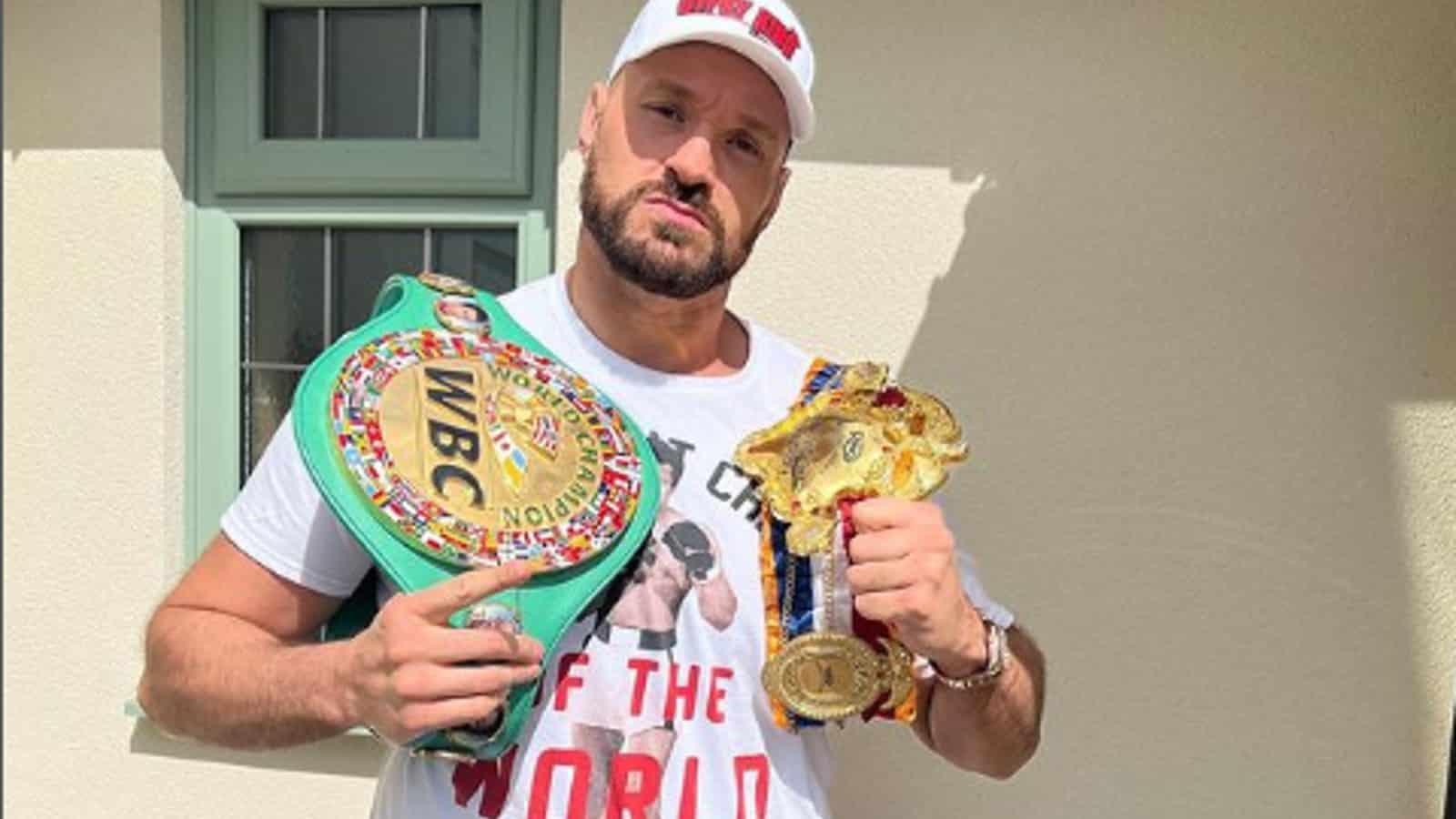 Tyson Fury’s trainer, Sugar Hill Steward, has been looking for another potential rookie. The boxing pro claimed that he would love to train none other than pop music star Justin Bieber.

Two-time heavyweight boxing world champion Tyson Fury has faced some formidable opponents in his career, most recently including Deontay Wilder and Dillian Whyte. Not to mention, he even took on a YouTube Logan Paul challenge.

However, one person who has helped The Gipsy King become one of the toughest fighters in the ring is professional boxing trainer and former police officer Sugar Hill Steward.

Having helped Fury on his way to stardom, Steward states that there is an apprentice he would love to take on. Trading the microphone for the gloves, Steward looks to train singer Justin Bieber.

Steward was named Fury’s head coach after he parted ways with Ben Davison in December 2019.

Steward thinks Bieber would ‘get along’ as a boxer

speaking to betwaySteward said he would “definitely” take Bieber on as a trainee. He compared it to when his uncle, legendary boxing trainer Emanuel Stewart, partially trained rap icon Eminem.

“I like to teach and it doesn’t matter who I teach right now. I just like to teach, I enjoy it,” Steward explained. “I would be very open to not only teaching Justin Bieber how to box, but also teaching him how to knock guys out.

“I think he would get along. He is a successful artist, so he has worked hard to get to this point. Being at camp would be nothing less than what he has been doing his whole life. At my training camp, we also had fun. It’s about having fun. It will be hard work, but it will be fun. It’s a family-oriented gym.”

Since joining Steward, Fury has won the WBC title and held it for two years.

Steward admitted that seeing Fury and Bieber square off in the ring is unlikely. Although he does have “other world champions that Bieber can engage with.”

He added: “Bieber can learn something by being in the ring and training with champions. […] We’ve had boxing world champions with pure rookies, it doesn’t matter. It’s not about beating them, it’s about teaching them. And at the same time, the champion can work on something for himself.”

Bieber has not publicly responded to Steward’s comments, at the time of writing. However, with One Direction’s Liam Payne claiming he’d be up for a showdown with the ‘Baby’ singer, he might consider the offer.