Who is the Eel Pit Guy taking over TikTok? 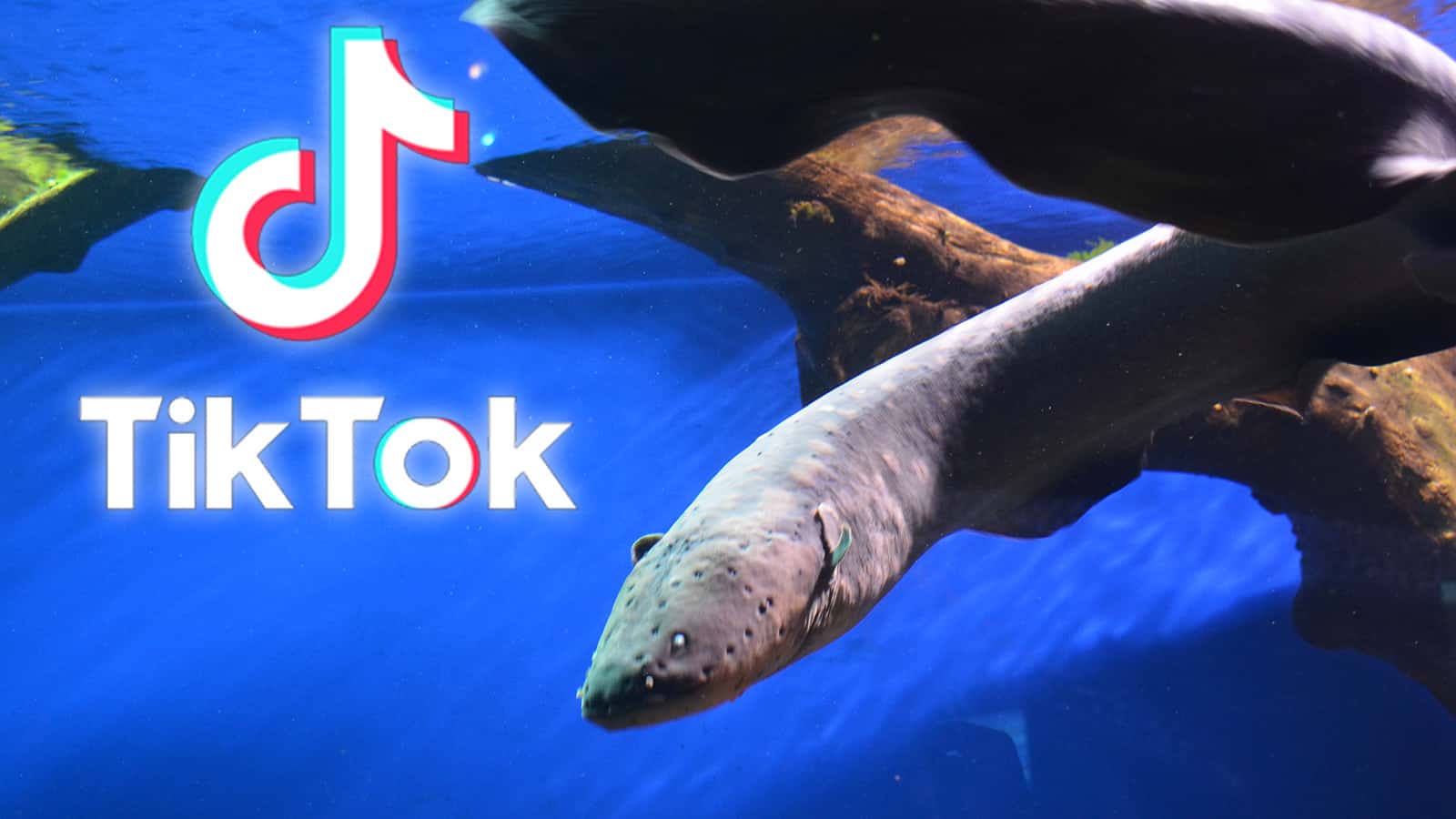 TikTok users are currently obsessed with a number of videos from those they’ve nicknamed ‘Eel Pit Guy’, even though his real username is Cowturle. But who is he, how did he get the name, and why are people so obsessed with him?

With over a billion monthly users, TikTok has become the best place for viral content, whether it’s a dance trend, a sound clip, or just a series of highly engaging videos.

By video series, I mean like you found a water tank under your house and told TikTok that your first thought was to fill it with eels.

Because that’s what CowTurtle, aka ‘Eel Pit Guy’, has done, and his videos are taking over social media.

Who is Eel Pit Guy on TikTok?

While the TikToker’s real screen name is ‘Cowturtle’, fans dedicated to the eel process have nicknamed the man ‘Eel Pit Guy’ or ‘Eel Daddy’.

The user began to gain popularity with his videos about various fish, but it was not until March 24, 2022 that he decided to upload a video sharing that his new house came with a cistern that was previously filled with water to supply the house. .

And he wanted to put a bunch of eels in it.

A day later, CowTurtle posted a video of him. put fish in the water. It almost instantly went viral, racking up over five million views and countless comments as the beginning of the saga hooked viewers.

In April, Eel Pit Guy posted an update on the pit. The video showed viewers that the water was being treated, and even created a walking path through the water. Fans used the comments to express how much they wanted to see Eels in the water.

Finally, on June 14, Eel Daddy uploaded a video of him putting the snake-shaped fish in the Eel Pit. At the time of writing, he has received several hundred thousand views and over 2,000 comments.

While the eel pit saga has come to an end, it’s clear that Cowturtle cares deeply about the fish and will likely continue to post videos about the pit and any other fish he finds.

For more TikTok news and other viral videos, check out our hub.