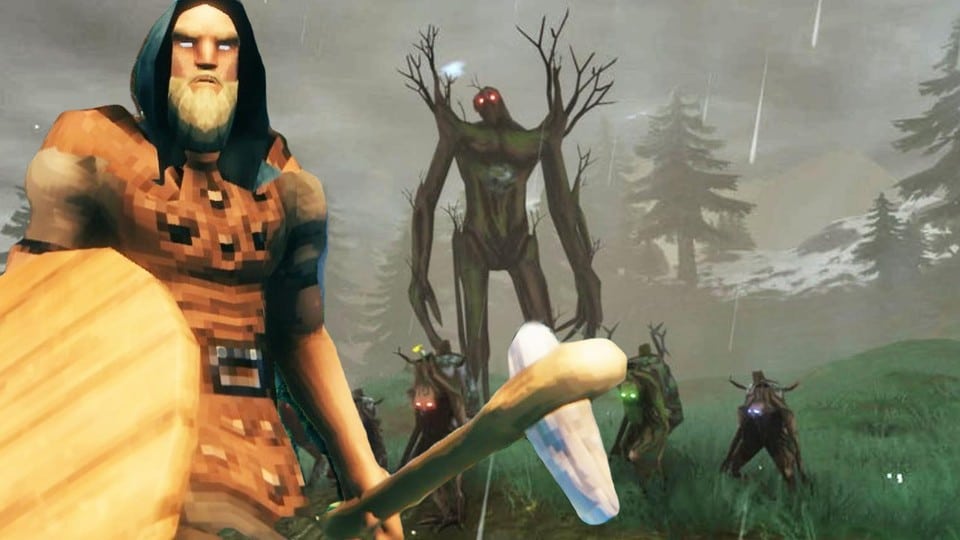 Valheim is coming to GamePass and you shouldn’t miss it.

So far the early access game Valheim only available for the PC, now it has also been freshly announced by Microsoft for the Game Pass. Here we explain why the game has so many fans and is definitely worth a look despite the mediocre graphics.

This is what makes Valheim special

At first glance, Valheim doesn’t look much different than many other Early Access survival titles. We start in a strange world with nothing but the rags on our bodies and have to collect resources such as wood or copper, build camps, plant vegetables, tame animals, craft new weapons and armor and fight all kinds of opponents.

So what makes Valheim special? On the one hand there is the setting, because Valheim is based in Norse mythology. We start the game right after our earthly death in the fictional tenth world of the world tree, namely Valheim. Here we get a real Viking feeling when we sit around the campfire with mead in our built camp or go on an exploration tour by ship armed with ax and shield.

On the other hand, mythology also plays a role, because we are on the road on behalf of the father of the gods Odin and do not fight against human enemies on the way, but against trolls, Draugr and also some powerful bosses.

You can see what the game looks like in action here: 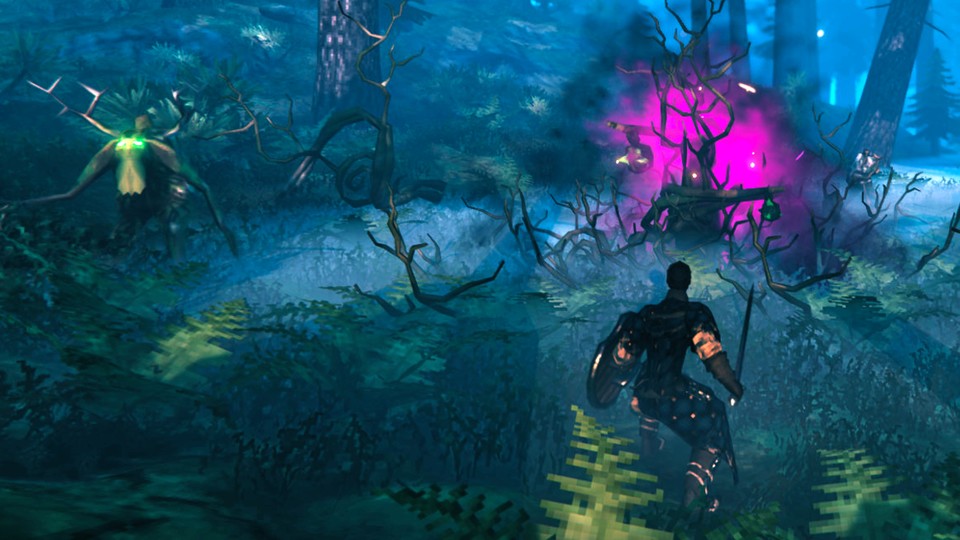 Exploring is fun, whether alone or together: We can explore the huge, randomly generated world of Valheim both alone and with up to 10 people and that’s really fun. The different biomes are varied and provide useful new materials with which we become significantly stronger and can then take on the next boss opponent. There are a total of five of them in the game, and they’re pretty crisp, so we have to prepare well.

For whom is Valheim interesting?

Of course you still have to have a little desire for survival games. Because although Valheim presents itself as rather adventurous, resource gathering and crafting are still part of the core mechanics. But that hardly ever gets frustrating, since we only need food to get more life points or stamina, for example, but we don’t starve without it either. And building new fortifications, tree houses or similar creations is also fun, especially with friends.

However, the game is currently still in Early Access and has to struggle with bugs here and there. When the laboriously tamed wolves suddenly slip out of the fortification and are killed by the next troll outside, it’s really frustrating. At a certain point, new content is simply missing, whoever has killed the five bosses is practically finished with the game. The developers are still working on the content here.

We still have to wait and see what new content the game will get before it migrates to Game Pass. You can find all information about it here:

See also  Hooray? "Ugly Sonic" has a guest appearance in the new Chip and Dale

Breaking: Valheim is finally coming to Xbox with crossplay

Actually, I’m quite a survival grump, because at some point I don’t feel like collecting resources just to be able to progress. But in Valheim I had fun with that for quite a while. So I was looking forward to getting on my way at the beginning of the day and uncovering new parts of the map or even stumbling into a completely new biome – from which I then immediately fled again, so that I could then, with my friends in tow come back better prepared.

The only thing that put an end to the fun was the missing content later in the game. After we defeated the five bosses together (after at least 80 hours), the game itself didn’t give me many incentives. But at least something should happen here. Let’s see if it’s worth jumping back in when the game comes out in Game Pass.

Have you checked out Valheim and if so, what’s your impression of the game?