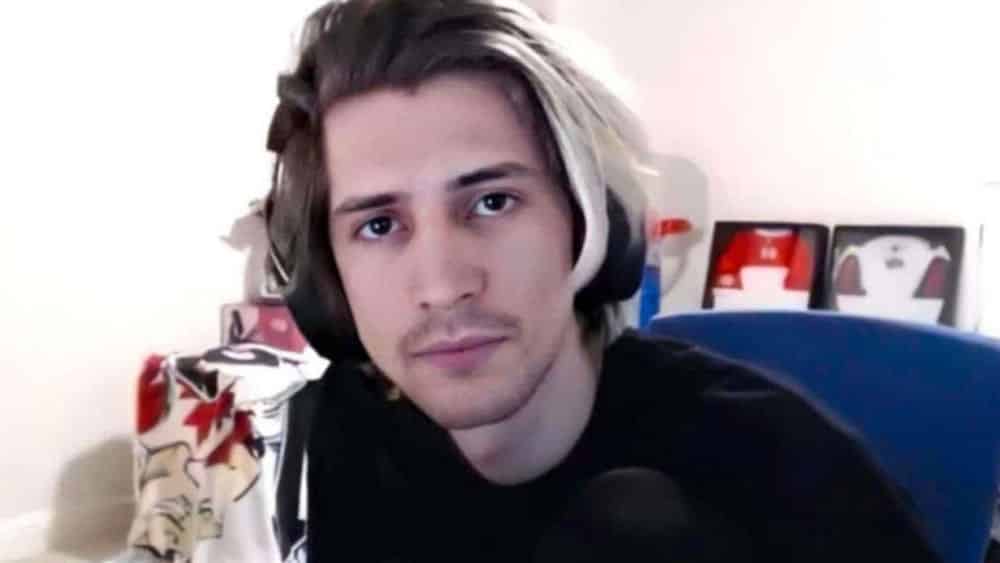 Twitch star Felix ‘xQc’ Lengyel accidentally ordered an unbelievable amount of food after an apparent Uber Eats glitch put too much food in his cart, leading to a lot of confusion.

Twitch streamers who stream long hours are known to rely heavily on food delivery to get them through their days on camera.

xQc is one such streamer – often streaming for most of his waking hours, which is why he has become reliant on food delivery apps to stay nourished during his 12-hour-a-day live stream on Twitch.

It also means that their meals are often broadcast as well, so when their last food order hit the stream, it was a total disaster.

xQc has over 10.8 million followers on Twitch.

Uber Eats ‘glitch’ delivers too much food to xQc

The 26-year-old streamer was live on June 14 when the Uber Eats incident occurred. His brother Nick came down the stairs after xQc with an absolutely ridiculous amount of food in hand.

“What the hell is this?” Nick said, confused. xQc, seeing the mountain of food, replied “What? I didn’t order that. Wait, oh my god…”

Felix palmed his hand as he checked his phone and realized there was a ‘glitch’ with the Uber Eats app that ended with enough food being delivered for a large family.

He then explained to his chat that the “order ahead” option in the app accumulates old orders so that when clicked multiple times, he orders all the food at once.

This resulted in the star Twitch streamer getting enough food to feed an entire family.

Whether it’s a glitch in the Uber Eats app or xQc just added too much to his cart and didn’t realize it, he and his brother will be eating well for quite some time.