According to Bethesda, you can do anything in Starfield – even steal spaceships like cars in GTA 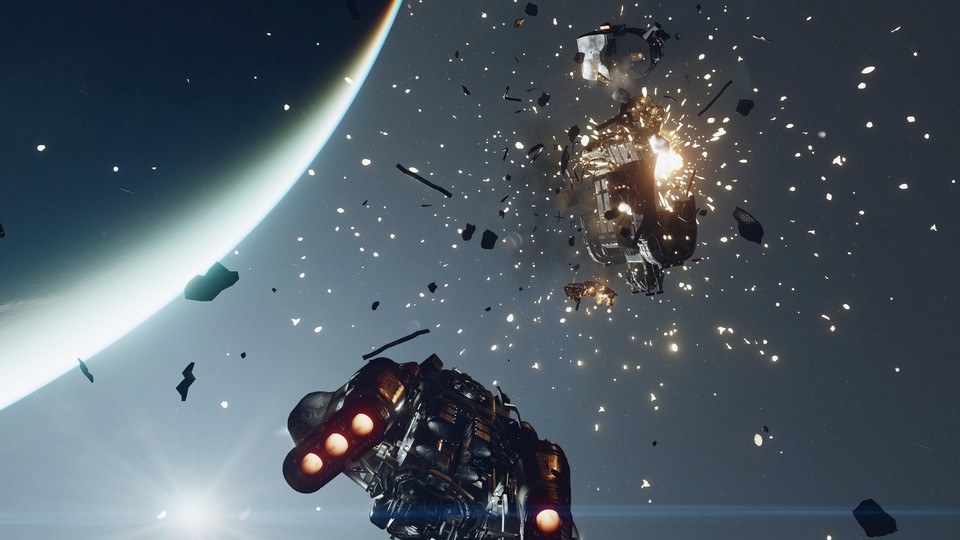 5 Stars on the Space Police! Apparently we can do anything in Starfield.

Starfield is supposed to give us a lot of freedom. For example, it will apparently be possible to just steal a spaceship from other people. Apparently, anyone who wants to can cause quite a bit of chaos, almost like in GTA 5 and Co. bethesda’s Pete Hines even lets himself be carried away to the statement that you could allegedly do anything in Starfield. Which of course should be enjoyed with the greatest possible caution, because it cannot be true.

In Starfield you can shoot everyone down and steal spaceships

Great freedom for everyone: Since Sunday’s gameplay reveal at the Bethesda and Xbox Grand Showcase, more and more information about Bethesda’s new RPG has been pouring into space. This time we learn through an interview with Pete Hines (Bethesda Softworks’ senior VP of global marketing and communications) that it should also be possible to simply steal a spaceship in Starfield. That sounds very much like GTA Online and the like.

Instead of investing thousands of hours into the possibilities of building your own ship – which should definitely work – players could simply steal other people’s ships and shoot the former owners all over the pile. Here’s how Pete Hines envisions Starfield fans’ conversations going forward.

“I just ran in, shot all the crew members and flew away. You can do that? You can do anything. I think that’s a special part of a Bethesda Studios game.”

Can we really do anything? However, the statement that you can do anything in Starfield shouldn’t be taken lightly. Simply because there are things that remain impossible from the outset. For example, it has already been announced that it will not work to land seamlessly from space to planets – or to hear your character’s voice. So you definitely can’t do everything.

But the goal is, to open up as many possibilities as possible to the players and to impose as few limits as possible. Anything that isn’t nailed down can be bagged. According to Pete Hines, Bethesda loves it when fans wonder if something will work and then they can just try it – and it works.

You can also see how much Starfield promises in this video: 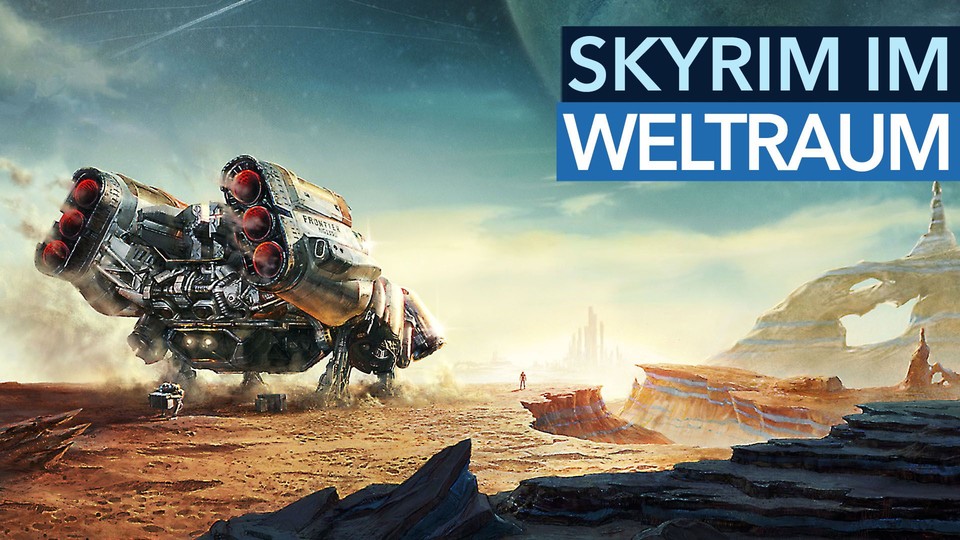 
Bethesda’s mega RPG promises a lot… too much? – Preview to Starfield

When is Starfield coming? The launch of Starfield was actually planned for the historic date of November 11, 2022. However, the release was then postponed and is now scheduled to take place sometime in the first half of 2023. Then Starfield will appear for both Xbox Series S/X and PC and will also come directly to the release in Game Pass.

What do you think of such empty promises and do you feel like stealing spaceships?