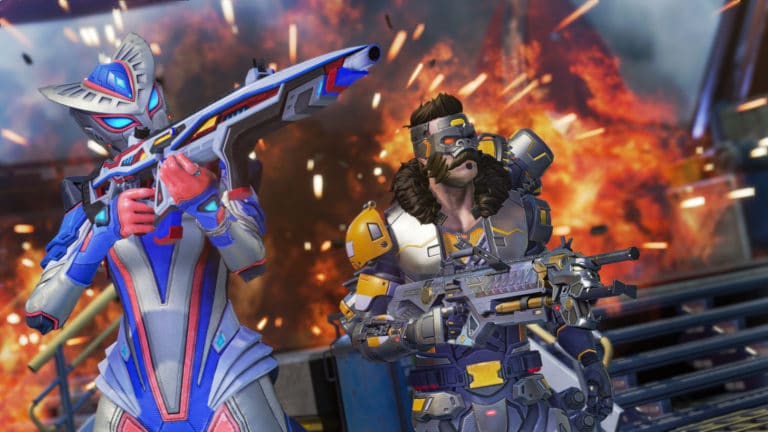 Appendix legends The Awakening Collection Event is introducing some big changes to Lifeline and loot.

Developer Respawn detailed the numerous changes in a lengthy blog post today, several of which involved Lifeline. Her Combat Revive passive can now be canceled by the ally being revived instead of Lifeline, allowing teammates to stop the rez if they feel they are too vulnerable. Lifeline’s DOC Heal Drone now has an infinite heal pool, meaning allies (and enemies) can get as much heal as they want for the duration. The drone’s healing radius was also doubled, allowing players to heal from further away. DOC still has a limited duration of 20 seconds.

His ultimate Care Package received some of the biggest changes. Its cooldown has been reduced from five minutes to 3.5 minutes, which means you’ll get care packages much more often. The panel inside the care package that normally provides two cells of protection will now provide one battery of full protection. Finally, the care package will not show a blue lightning bolt in the sky as it falls. It will only show the lightning bolt upon landing. Previously, enemies could see exactly where Lifeline was by following the trail of her care package. This will make it much more difficult for her to be hunted.

Respawn is also shuffling loot content for the rest of Season 13. The R-301 and Rampage have returned to floor loot, meaning players will be able to find them in loot chests and on the ground once again. Instead, Wingman and CAR are being relegated to replicators, so players will need to craft those weapons if they want to use them.

of apex The Awakening event is scheduled to start on June 21.