Assassin’s Creed 1 remake could be in development 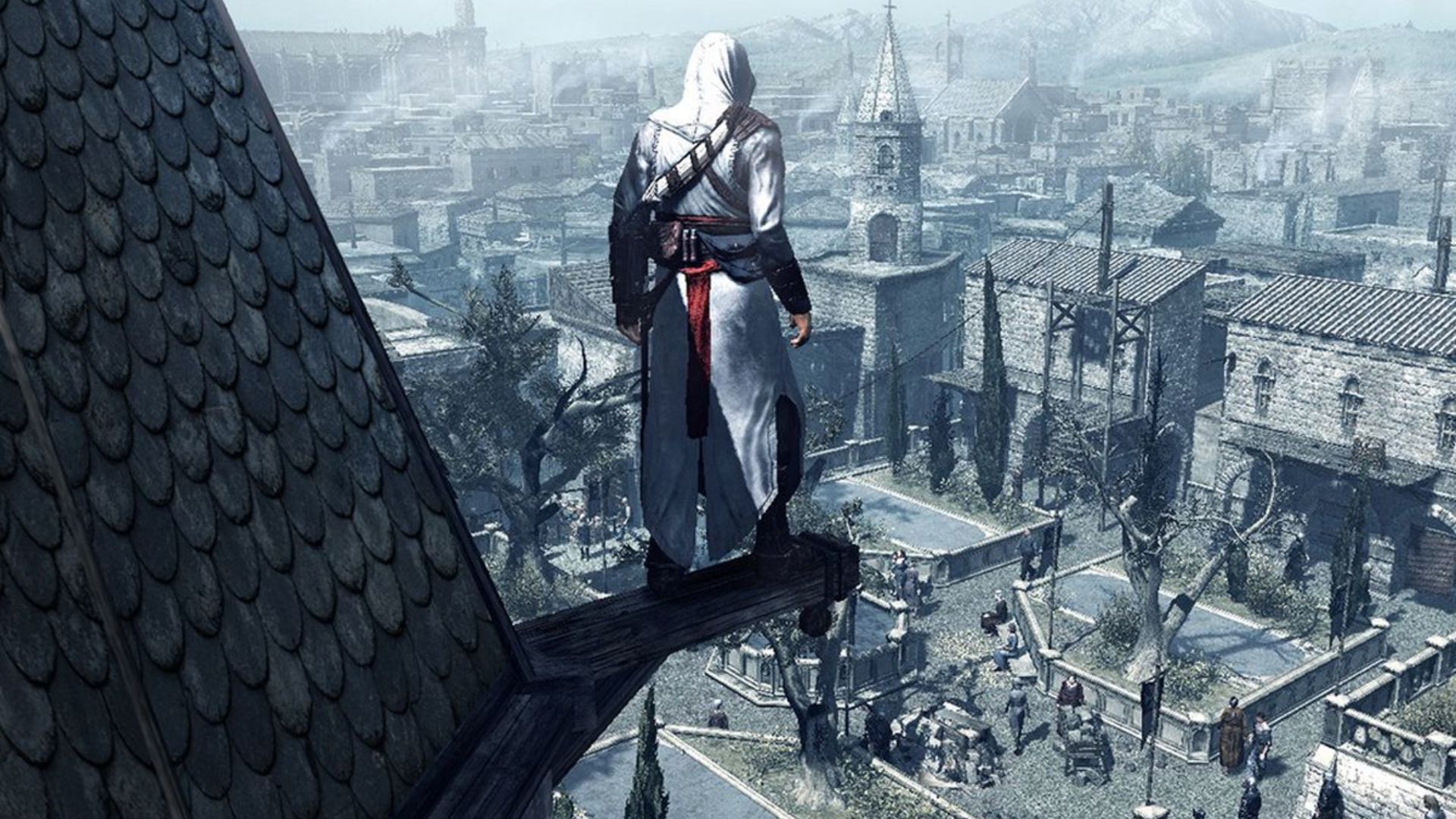 Most people have heard of the Assassin’s Creed franchise, as its 12 main games, countless spin-offs and remastered collections, along with a feature film, have made it one of the most distinguished names in the gaming industry. .

The most recent title, AC Valhalla, was well received, but there is a feeling that recent games have focused more on combat, while previous games were solely about being a stealthy, undetectable assassin.

Although Ezio would go on to become the most popular Assassin, Altair still holds a special place in people’s hearts.

Assassin’s Creed remake on the way?

The first Assassin’s Creed play it remains, to this day, a seminal release that would go on to have a significant influence on the advancement of open world gaming.

The 15th anniversary livestream revealed new DLC for Valhalla, a new 60FPS patch for AC Origins, and said a special event with more Assassin’s Creed news is coming in September.

This has raised anticipation levels with news of the highly anticipated live service game AC: Infinity, but Ubisoft may also show off a remaster of the original game which has also been discussed for a while.

Twitter user @Ikraik_original posted side-by-side comparison images of screenshots taken during the livestream and of the original Assassin’s Creed game, making it easy to see why a remake has been revealed.

Sigh. I know a remake when I see one #AC15 #AssassinsCreed pic.twitter.com/IjA6XeHXTc

The visuals are identical, with the obvious exception that the new visuals are clearly much more polished, cleaner, and noticeably more vibrant compared to the watered-down, duller palette of the original release.

Many fans agreed with the OP, but there are also doubts: “Sir, that’s a pre-rendered trailer that was rated differently.” It’s hard to say at this point, but this isn’t the first time we’ve heard about a remake of AC, with these images only fueling the fire further.

We’ll have to wait until this special event in September to see if Ubisoft has anything to say regarding a new version of Assassin’s Creed.