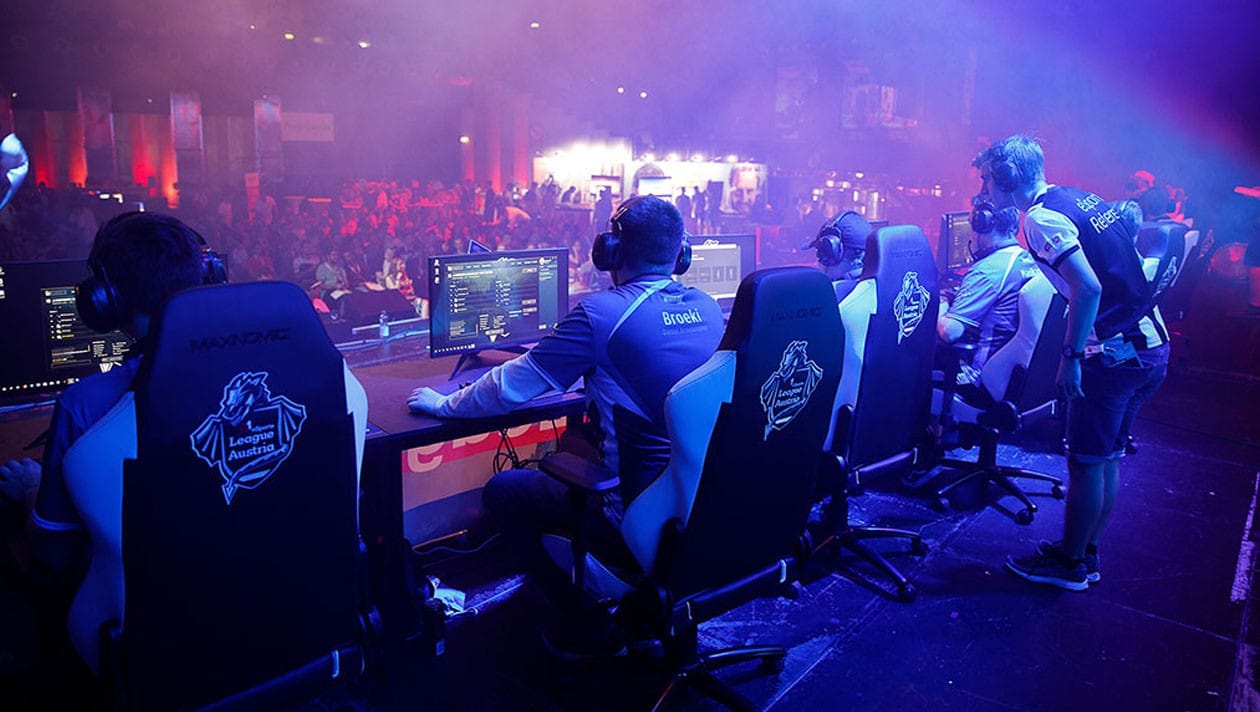 Big eSports event at the Austria Center in Vienna: On Saturday, June 18, the A1 Austrian eSports Festival will take place there from 11 a.m. In addition to a series of tournaments, there is an extensive supporting program including a concert by the local song contestant “LUM!X”.

Tickets – according to the organizers of the E-Sports Association Austria (ESVÖ), up to 5000 gaming enthusiasts are expected at the event – are available on the event website. The standard ticket costs 15 euros. Pupils, students and apprentices pay a reduced fee of 12 euros. At the event, 40 eSports professionals from German-speaking countries compete in games such as “League of Legends”, “Super Smash Bros. Ultimate”, “Brawl Stars” and “Clash Royale”. There will be prizes totaling 14,000 euros. There will also be an extensive supporting program with game streamers, drone races and a performance by the local song contestant “LUM!X”.