Bungie will bring zone control back to Destiny 2 next week 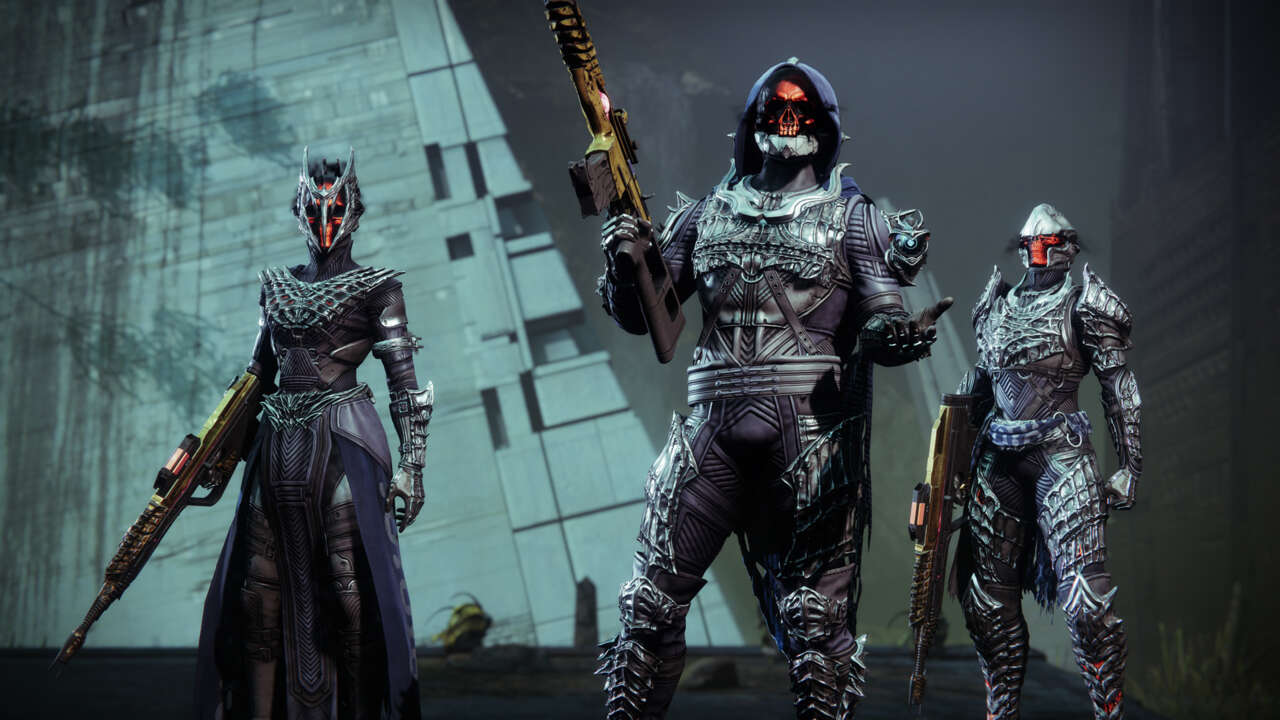 Bungie is reintroducing Zone Control, an objective-based variant of their basic competitive Control, into Destiny 2.

Control, Crucible’s long-standing default offering in Destiny 2, has always been a mix of a traditional team deathmatch and capture-the-flag mode. Players earn points either by capturing specific locations on the map or by killing. To mix things up, Zone Control only allows you to score points by capturing and holding objectives, downplaying kills, and tempering the flames of those people who go fishing for headshots.

As described at Bungie’s latest TWAB post, Zone Control will instead emphasize the teams that are most actively collaborating and defending the zones. For example, capturing zones will take much longer if a player tries to do it themselves. One player will take 22.5 seconds to capture one, while two can capture in 10 seconds. Three or more players will capture a zone in 7.5 seconds. Beyond that, capturing zones will earn teams one point and holding them will award two points every 15 seconds, so blocking off areas rather than carelessly floating between them is essential. The first team to 125 points will win.

Zone Control will be introduced through Destiny 2’s Crucible Labs next week and will continue throughout the Season of the Charmed Ones. It will only be removed from the playlist when Iron Banner returns in July, as another mode, Rift, returns as part of Iron Banner this season. Crucible Labs has been a testing ground for new modes and variants for years, so Bungie is seeking feedback as players review the latest version of Zone Control. If things go well, it could be introduced as a more permanent fixture in the game’s online suite.

The reintroduction of Zone Control seems like part of a slow but steady revamp of Crucible that Bungie is quietly undertaking after years of stagnation for Destiny 2’s competitive suite. For example, the Crucible just got its first new map in years, as well like Rift Returns, a mode last seen in the original Destiny. Iron Banner has been redesigned to be a more accessible competitive event rather than the other Crucible mode. All of this means that the Crucible is currently undergoing its most dynamic changes in a long time, and it looks like they are likely to keep happening.