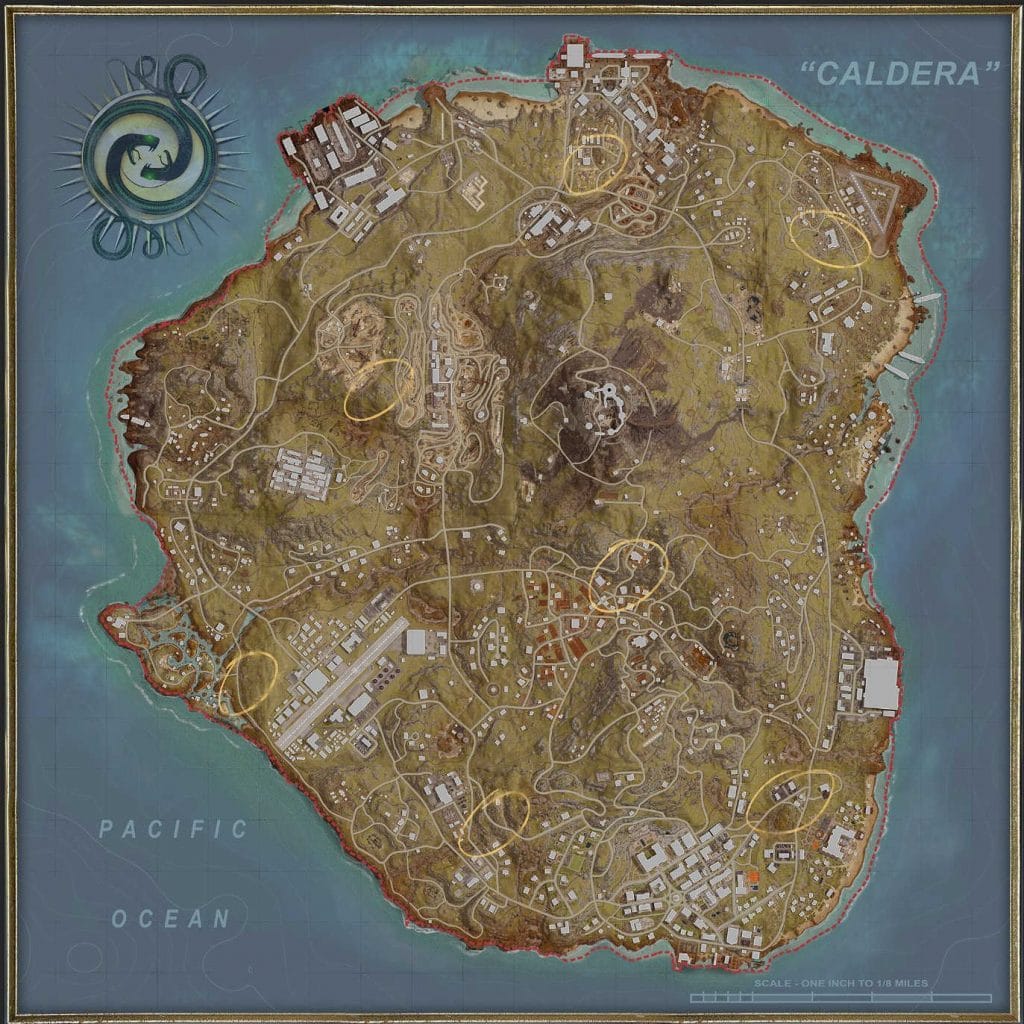 The big map Caldera has had to listen to a lot of criticism since its release in December 2021. Call of Duty: Warzone has taken the feedback to heart and is generously rebuilding the map with Season 4 / 2022. Even Verdansk flashbacks have been discovered.

How is Caldera changing? The new Season 4 in Call of Duty: Warzone starts on June 22nd. The next content cycle will bring a new small map into play with Fortune’s Keep, but the large map Caldera will also be properly tweaked.

CoD Warzone: Season 4 brings a new map – all information about the start, content and leaks

The post-rework Caldera overview map has also been shared:

How does the map change? Apart from the short description of the planned change, we don’t know much about the adjustments yet.

Verdansk’s hugely popular Storage Town area returns and gets its own version on Caldera. Storage Town was known on the old map for lots of action, loot and exciting fights. The area is then found east on Caldera.

What do players say about this? As usual, dissatisfied players pour out their wishes for updates below the tweet (via twitter.com). However, when commentators talk about the map adjustments, the mood is positive. Many well-known players and content creators comment on the topic:

Warzone had major issues with in-game bugs earlier this year and the new large map was not well received by many fans. But things have been going uphill since Season 2 / 2022 – there have been many updates, innovations and improvements to the free Battle Royale.

The fact that Warzone had such problems at the time was due to a fundamental misjudgment on the part of the developers. If you want to know more about it, take a look here: The one mistake that CoD Warzone made and that is now costing many players.

We would also be happy to read your opinion on the topic in the comments.