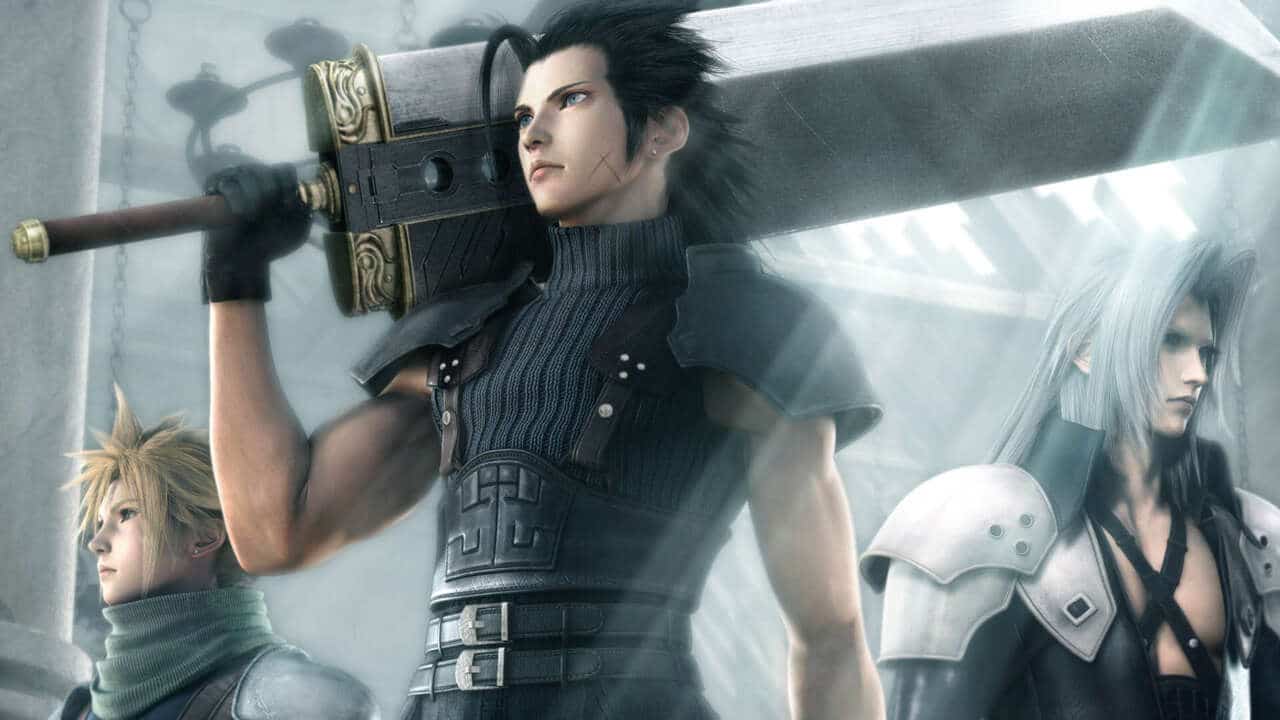 During the Final Fantasy VII 25th Anniversary Celebration Livestream, Square Enix announced the return of Crisis Core: Final Fantasy VII, which will be ported/remastered and released on all consoles and PC this winter.

Crisis Core: Final Fantasy VII is an action RPG and a prequel to the original release of FFVII. The game follows Zack Fair, the best friend of FFVII protagonist Cloud Strife, during his time as a mercenary for the Shinra Electric Power Company.

This remaster marks the first time in 14 years that Crisis Core will be playable on modern consoles, as there have been no other versions of the game since its original release for Sony PSP in March 2008.