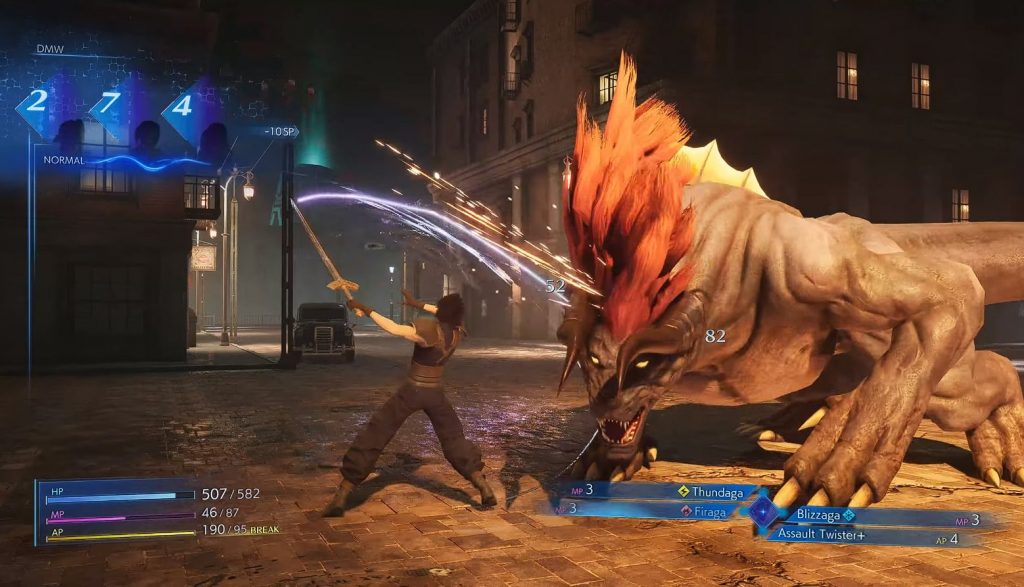 However, Square Enix also announced that Crisis Core: Final Fantasy VII Reunion, a massive remake of the original Crisis Core on PSP, will be released later this year.

Ad trailer It opened with the iconic shot of Zack Fair looking at a horde of Shinra soldiers with guns pointed at him.

Next up, fans were treated to a lot of actual gameplay, which sounds a lot like the original Crisis Core: FFVII title.

However, it’s very clear that Crisis Core Reunion is getting a massive technical overhaul, as it looks very similar aesthetically to 2020’s FFVII Remake.

Square gave some details about this new title and said that “this new version improves the graphics to HD and updates all the 3D models of the game”.

Square’s work certainly shows that the new models look a far cry from the lower resolution models and textures found in the original PSP title.

See also  Can Netflix delete your account for sharing it with your family and friends?

The game will also be coming to a wide variety of platforms, with PS4/PS5, Nintendo Switch, Xbox Series X/S, Xbox One, and Steam on the list.

While fans don’t have a concrete release date yet, they are expecting Crisis Core: Final Fantasy VII Reunion to release sometime in Winter 2022.