Cryptocurrencies and industry in a nosedive: Coinbase lays off around 1,100 employees 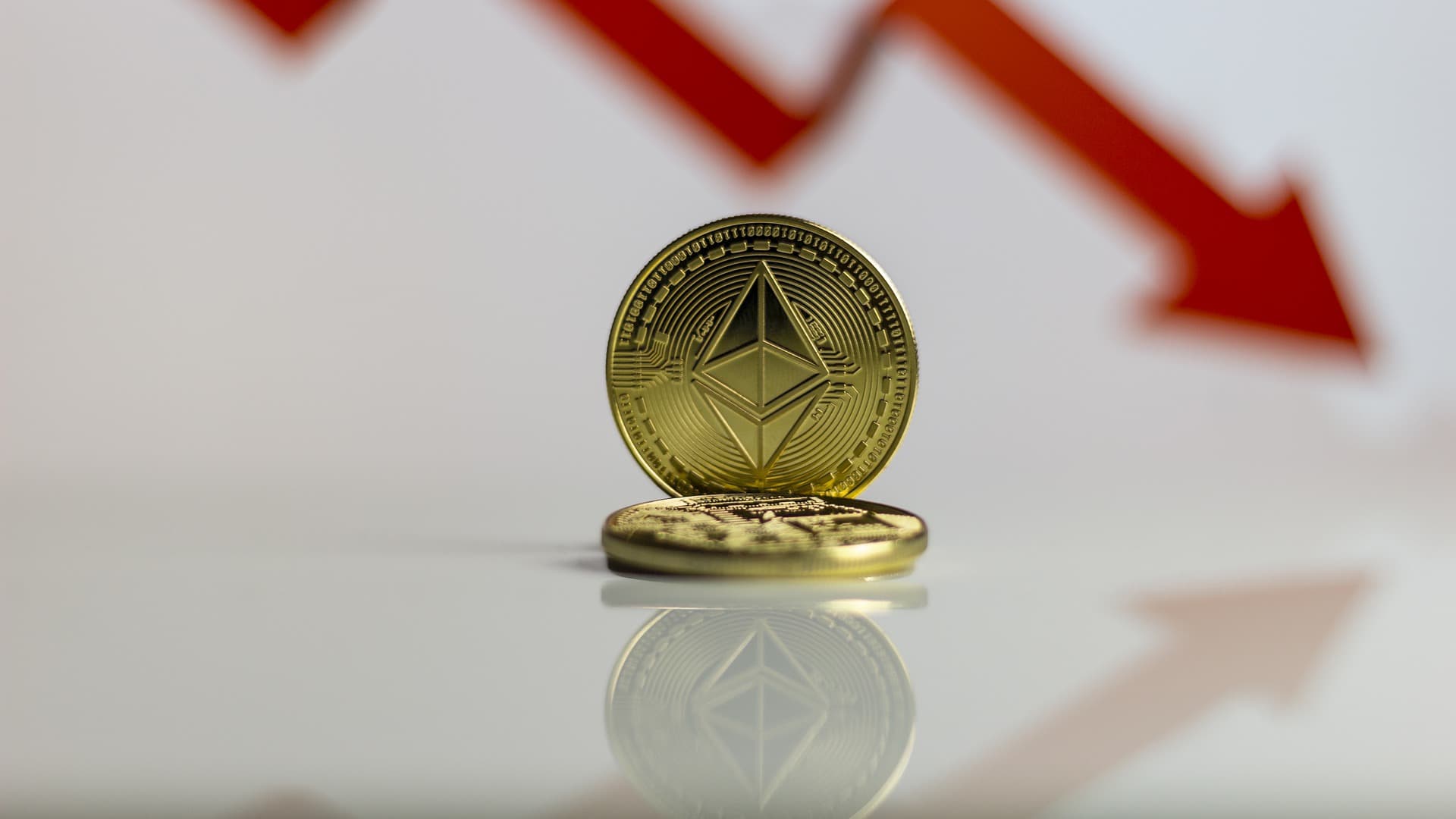 06/16/2022 at 7:20 p.m
from Maximilian Hohm –
Commercial companies such as Coinbase are currently laying off employees due to the unfavorable price developments for them. The company is downsizing by about 18 percent and is preparing for further falling prices. Read more about this below.

Cryptocurrencies are a sensitive topic that has often divided the community. Traditionally, many players despise the miners because they had to pay more money for their graphics cards because of this, and the ecological aspects of mining must also be questioned critically. With the current backdrop of the lowest crypto prices in the last two years, many commercial miners are now facing reality and downsizing their operations.

However, this also has real consequences for people, as is now clear from the example of Coinbase. Co-founder and CEO Brian Armstrong announced in a tweet that the company, which has grown exponentially over the past two years due to inflated crypto prices, is now having to downsize. In concrete terms, around 18 percent of employees are laid off to save costs. That corresponds to approx. 1,100 employees. However, this is absolutely necessary, since the company is not only affected by the fall in prices, but also because the structure is suboptimal.

Due to the rapid growth, the structure is not optimal and the efficiency of the company has suffered. The layoffs are intended to solve this problem. The affected employees were informed of their termination by email and immediately lost access to Coinbase’s systems. Coinbase’s decision is very quick and consistent, with the company recently withdrawing job offers in response to falling crypto prices. For gamers, this development can only be seen positively, since there is less competition in the GPU market and prices can now normalize.