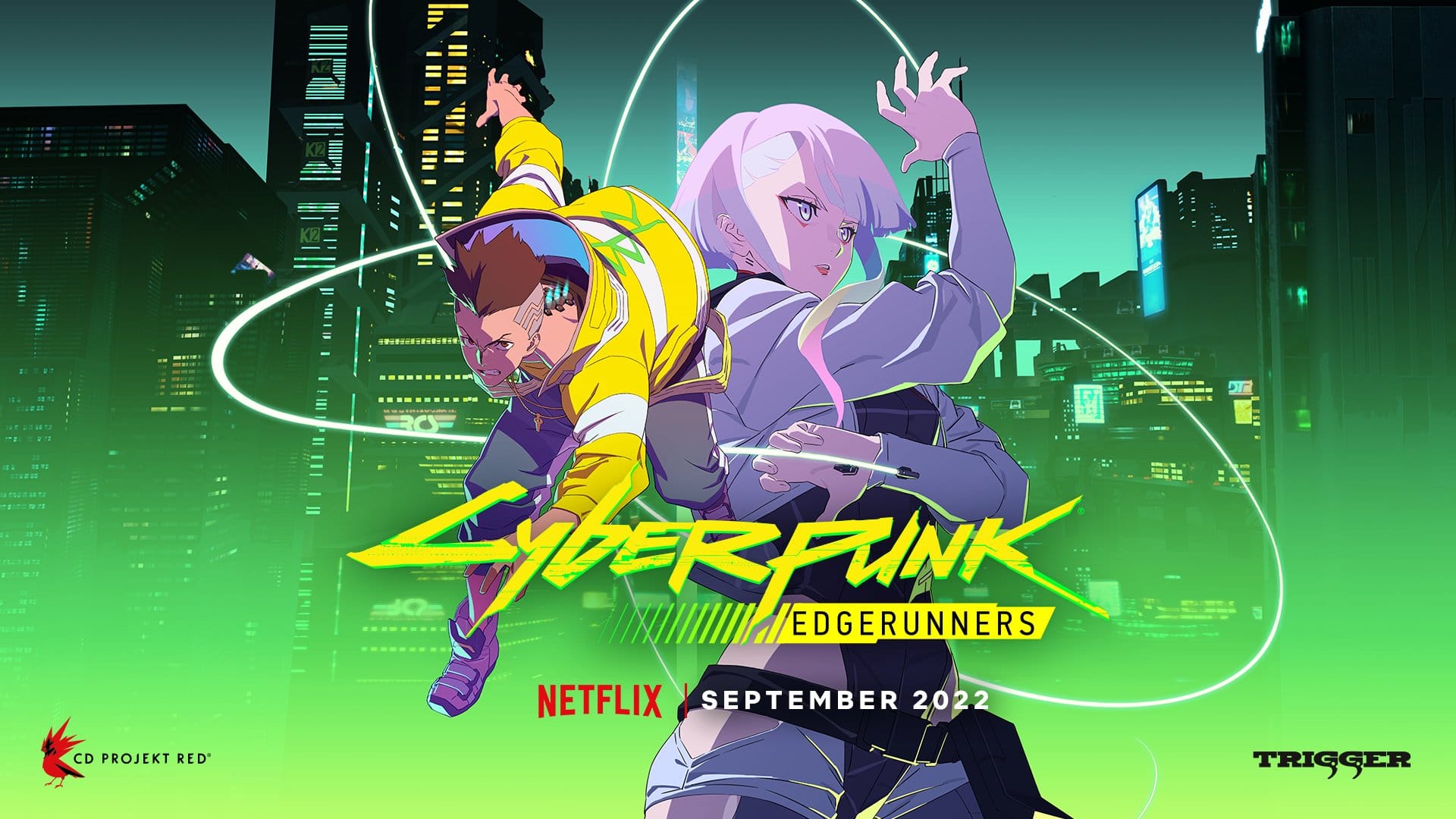 When CD Projekt Red announced a collaboration with the Japanese animation studio Trigger two years ago and a Netflix series about Cyberpunk 2077 called Edgerunners, the role-playing game had not yet been released. In the meantime, not only Cyberpunk 2077 is on the market and in playable condition, but also the Netflix series is getting closer to its release date.

More information about Edgerunners there was recently at the Netflix Geeked Week, where you can also see the first real trailer revealed. It could studio triggersknown for animated artworks such as Little Witch Academia, Promare and Kill La Kill, among others, once again demonstrated their fantastic skills and brought the neon-filled Night City to life.

What can you expect in Cyberpunk: Edgerunners?

Because the trailers begins quietly, shows the metropolis from different perspectives, by day and by night. Although the trailer is just under a minute and a half long, Night City shines to have one’s own character, as probably many in Cyberpunk 2077 (buy now €57.99) to have met.

01:03
Cyberpunk Edgerunners: Netflix series about Cyberpunk 2077 in the mega trailer

The focus of the series is then David and Lucy, the two protagonists and unknown faces for fans of the role-playing game. the Netflix adaptation should in their ten episodes namely a completely standalone story tell, which, despite being set in the Cyberpunk 2077 universe, puts new characters in the spotlight.

That the two but not comfortably by night city strolling, but getting involved in breakneck action, becomes clear after just 30 seconds in the trailer. In the best Studio Trigger manner, liquid animations are lined up in brightly colored scene changes, which, at least due to the fast cuts in the trailer, can only be described as sensory overload of the best kind.

The two industry legends are responsible for Edgerunner’s character design Yo Yoshinari and Yuto Kaneko. Yoshinari has also worked on the Netflix series BNA alongside Little Witch Academia, while Kaneko has previously worked on One Piece Film Z and Evangelion: 3.0+1.01 Thrice Upon a Time.

Anyone who likes Studio Trigger or was inspired by the trailer can expect it from September ten episodes of Cyberpunk: Edgerunners, in which the boundaries of Cyberpunk 2077 are expanded with new characters and stories. Cyberpunk fans can look forward to a return to Night City in an unconventional way, but everyone else can enjoy the independent story without prior knowledge.