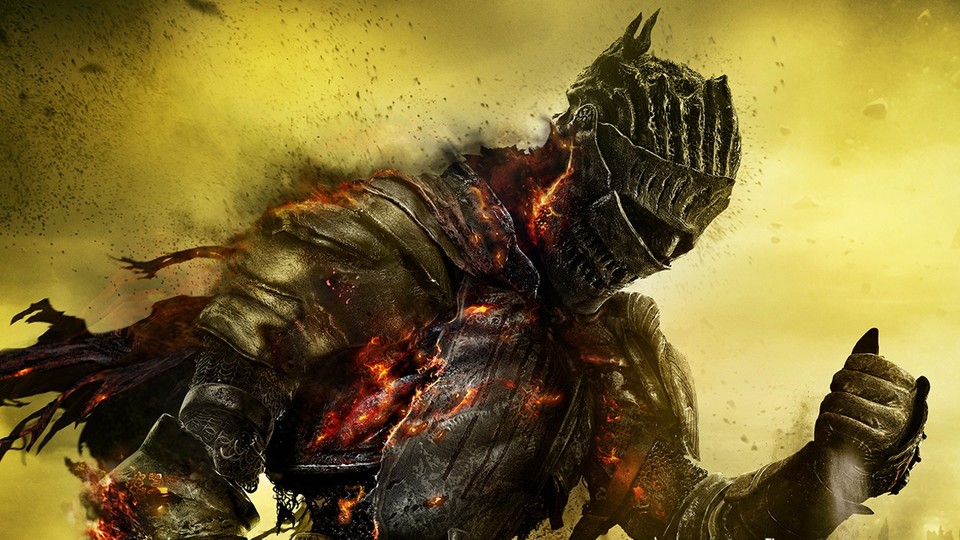 Will DS3 ever get a real successor?

Elden Ring is a huge hit and by far FromSoftware’s best-selling game to date. So there’s a good chance the studio will never return to the Dark Souls series. Many won’t care given the ingenious open-world alternative, but the classic formula still has its fans, who would rather see a Dark Souls 4 than an Elden Ring 2. And if FromSoft doesn’t comply, the community has to help itself.

The YouTube channel TeaserPlay has set itself the task of making Dark Souls 4 a reality – at least in the form of a trailer. As with other Unreal Engine 5 teasers, the lighting and the dynamic environment can also score here. Especially when the camera zooms into the action, details that were previously unknown in video games come to light.

And here’s the TeaserPlay fan trailer:

Graphic power is not everything: As with most fan presentations, however, there are weaknesses. Above all, the animations of characters usually cannot keep up with real games.

Another problem is the art style, which is hardly reminiscent of Dark Souls. Most of the environments seem too bright and friendly when we compare them to the DS trilogy. Only the inside of the castle and the basement let a little of the gloomy Dark Souls atmosphere come up.

See also  All the new weapons in Destiny 2: Season of the Haunted

Here are some real games currently being developed with Unreal Engine 5:

The success of Elden Ring with critics, fans and at the box office makes a direct sequel more than likely. But does that mean Dark Souls 4 is completely ruled out? Not necessarily. FromSoftware might well be able to work on multiple projects at the same time, and the Dark Souls brand that has put the studio on the world map is still very valuable.

Until then, we have to be content with the old parts of the series. After all, we can now enjoy Dark Souls 3 on the PS5 and Xbox Series X/S in smooth 60 FPS.

Which game would you like to see from FromSoft next?