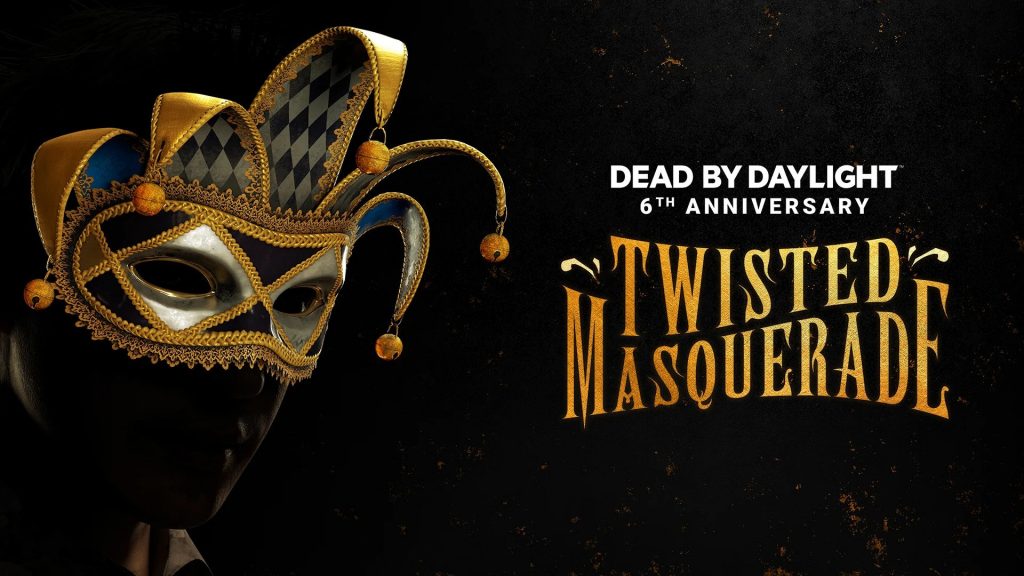 Behavior Interactive has released the patch notes for Dead by Daylight bug fix patch 6.0.1 which irons out a bunch of minor annoyances.

Dead by Daylight is still going strong six years after its release in June 2016.

Developer Behavior Interactive has been constantly adding content to the asymmetric multiplayer experience, such as new Killers, maps, and Survivors.

Now, the team has released the new bug fix patch 6.0.1, which irons out a number of things like game crashes, menu lags, and other issues that players reported after the Roots of Dread Chapter 24 update. .

To celebrate the sixth anniversary of Dead by Daylight, it features themed cosmetics for both Killers and Survivors.

While not a bug fix, it is important to note that these new patch notes announced a change to the start time of Dead by Daylight’s Twisted Masquerade 6th Anniversary limited-time event: today, June 16 at 11:30 am EST.

The event will last until June 30 at 11:30 AM EST. Until then, players can expect to see things like generators, hooks, and lockers decorated in party themes.

Survivors can also expect to earn a variety of costume skins for the following characters:

Looking at the bug fix patch notes in the 6.0.1 update, players can expect a lot of general cleanup.

For example, Behavior Interactive has “temporarily” fixed lag when navigating loadout menus and fixed an issue where the Survivor crawl speed was faster than normal.

Dredge is the horrible new Killer introduced in the Roots of Dread update.

The patch notes also mention fixing an issue where the game would crash when teleporting as The Dredge, who is the newest assassin introduced in Chapter 24.

Players interested in reading the full patch notes can find them below:

If you’re looking for more Dead by Daylight content, be sure to visit our page for all the latest news and guides.