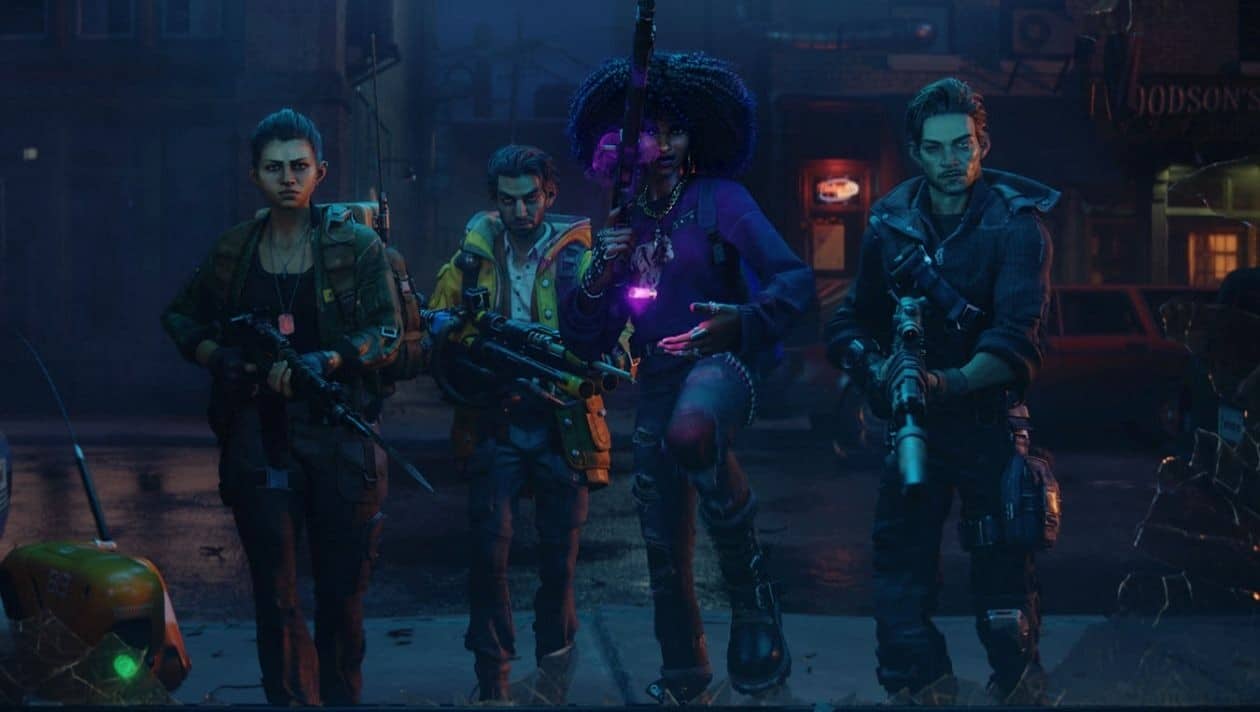 After “Dishonored”, “Prey” and “Deathloop” Arkane Studios is working on a new shooter called “Redfall” in which you have to fend off a vampire invasion on a remote island. Now there is a lot of new gameplay to see.

“Redfall” was actually supposed to be released in the summer of 2022, but the wacky vampire shooter was postponed to 2023. Microsoft’s Xbox division has now released a detailed new trailer. In it you can see: the wacky game world with its reluctant heroes, the sometimes unusual weapons and, above all, the characters that you as a player in “Redfall” – preferably in co-op -mode with friends – controls.

Garmin Philip
See also  Pokimane praises JiDion for the "most racist city" YouTube video: "I would do anything for the content"