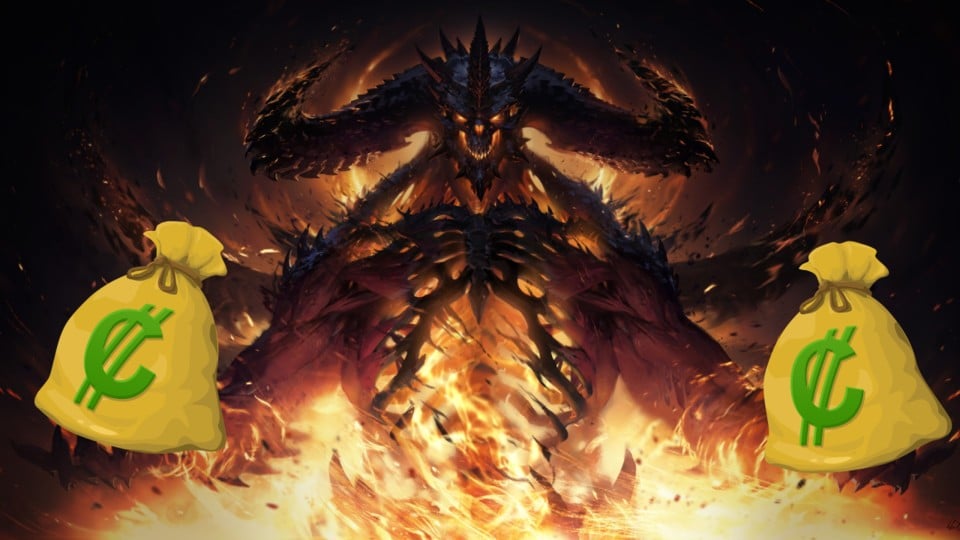 If you are prone to addiction and gambling, you should stay away from Diablo Immortal. This is shown, among other things, by this Twitch streamer, and very impressively. He has already invested more than 20,000 New Zealand dollars (approx. 12,000 euros). Originally aiming to get a five out of five star legendary gem, he still hasn’t succeeded. So the chances of getting such gems are really, really bad and you shouldn’t count on them – and certainly not spend that much money on them.

Diablo Immortal streamer makes it clear: Better save your money

That’s what it’s about: If you really want to have the very best build in Diablo Immortal, you can’t avoid paying a lot of money. But even if you spend a lot of money, it can take a little eternity to get the coveted gems with a 5-star rating.

Or it doesn’t work at all, even if you invest more than 10,000 euros. This is illustrated by the experiment of Twitch streamer Quin, who has already spent over NZ$20,000 and has not received a single legendary gem with 5/5 stars.

Actually, we even need six of these optimal legendary gems for the perfect build. This illustrates very well how unlikely it is to get the Gems, even if you chunk an incredible amount of money into the game.

The entire system is designed to take money out of your pocket, which apparently worked very well with the streamer Quin69. You can read a lot more about it in this GamePro article:

But at least PvP winners: Of course, even without the best Legendary Gems, Quin69 has definitely gotten bang for its buck. For example, in PvP multiplayer, he can wipe the floor with most other players. Which is then always acknowledged by his chat with many messages like “well paid” (well paid instead of well played) or “nice pays”. The whole thing doesn’t seem to be that much fun for the streamer either.

Diablo Immortal has been out for a while now and is available for iOS, Android and PC. On the latter, however, the whole thing officially still runs as a beta, but you can still get rid of a lot of money in it. So be careful and don’t be tempted to spend more than you want.

What do you think of the experiment? How much money have you spent in games before?