Dignitas announces its departure from CS for the “foreseeable future” 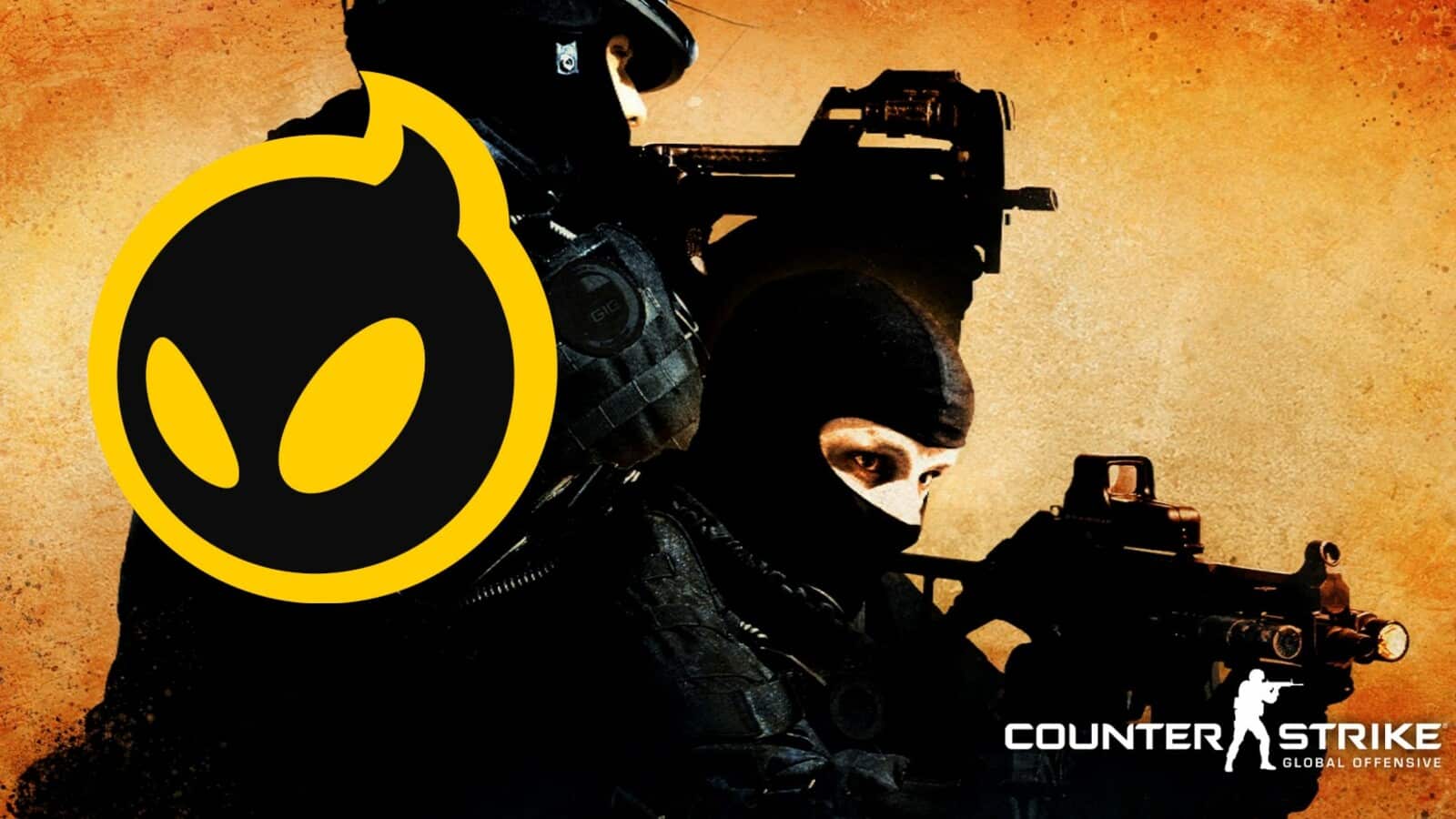 Dignitas has announced that the esports organization will be leaving Counter-Strike: Global Offensive and will not be competing in esports for the “foreseeable future.”

The move was leaked hours before Dignitas’ official announcement by his CS coach Faruk ‘pita’ Pita in Twitter. The coach tweeted that Dignitas informed him that they were leaving CS and that he had been released from his contract.

The organization said its players and coaches have also been released from their contracts and may explore other opportunities.

“We support our former players and the continued success of CS:GO off the bench for now and will continue to be fans of one of the best esports,” the announcement read.

The last event the team competed in was the European RMR for the PGL Major Antwerp 2022, where the team was bombed out in the group stage.

On May 10, a few weeks after her failed attempt to become a Major, Dignitas Announced that all of their CS players were available to transfer while they “reviewed” their roster.

“Over the coming weeks, we will be evaluating our future in CS:GO in hopes of creating a compelling roster to contend for titles,” Dignitas said in a statement.

Several people who work for Dignitas with the Counter-Strike team have announced their departures from the organization in recent days, including their videographer Y social media coordinator.

The organization also announced on May 12 that its women’s team, Dignitas Female, will primarily compete in Valorant and not Counter-Strike in the future.

In that time, Dig’s best results have been top four finishes at ESL One: Cologne in 2014 and ESL Major Series One Katowice in the same year.