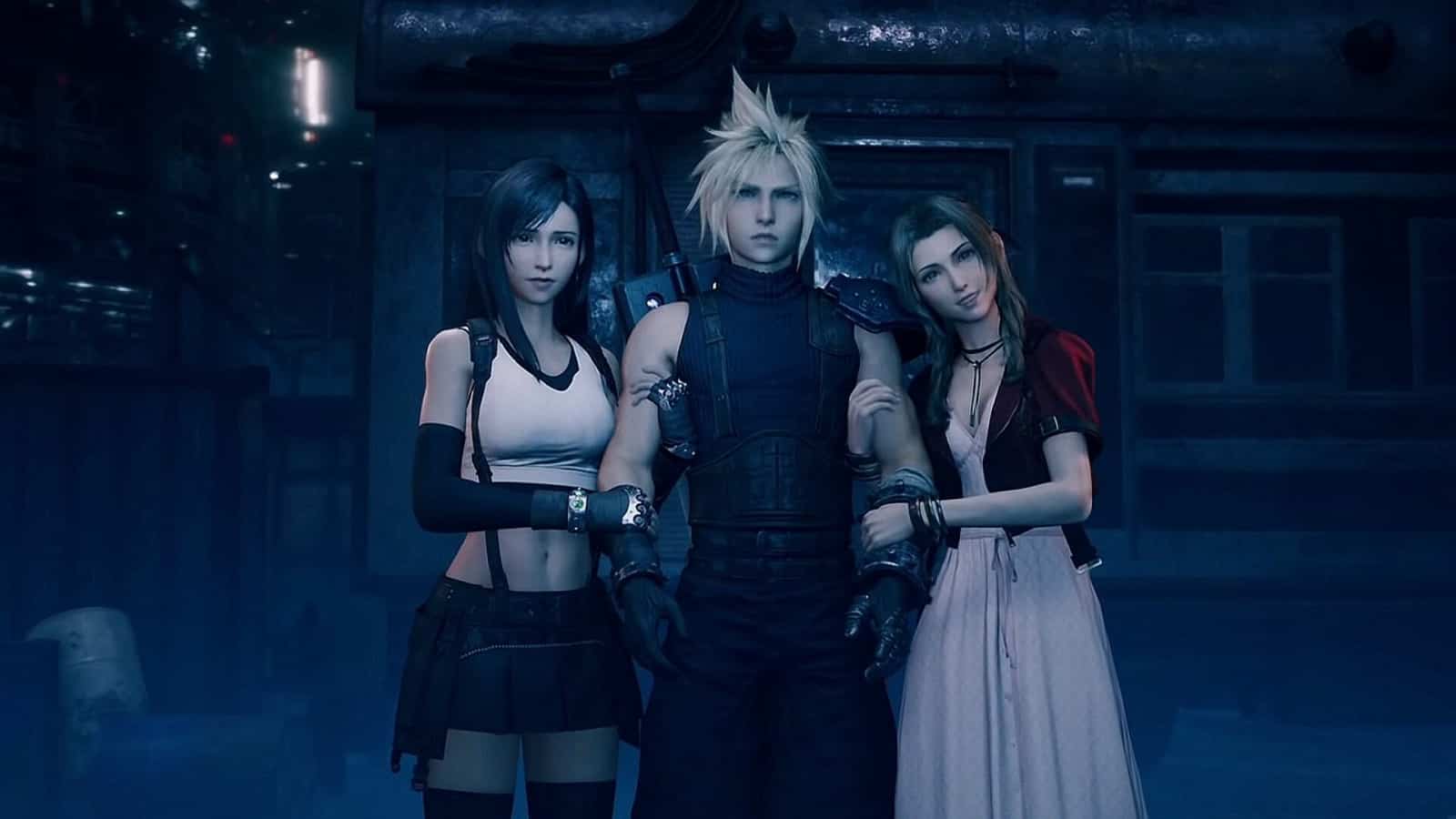 At long last, Square Enix has confirmed that FF7 Remake will migrate to Steam tomorrow, June 17.

After years of development, Square Enix finally released Final Fantasy 7 Remake on PS4 in April 2020. However, it would take more than a year before it was finally ported to other platforms.

To the chagrin of many, the title came to PC in late 2021 as an exclusive to the Epic Games Store. And despite Final Fantasy 7 Remake’s disastrous PC launch, franchise loyalists are still as eager as ever to get their hands on a Steam version.

However, the wait for the remake to arrive on Steam will soon come to an end.

FF7 Remake is ready for another release on PC.

PC gamers on Steam can start exploring the enhanced version of Midgar on Friday, June 17, Square Enix announced at the start of the stream.

Additionally, the publisher noted that the Final Fantasy 7 Remake Integrade release on Steam will be fully compatible with Valve’s Steam Deck device, meaning players can take Cloud and Co. on the go.

While this news will no doubt excite countless Final Fantasy fans, one platform in particular remains unknown: Xbox. It is currently unknown whether or not Square Enix plans to roll out the new version to the Microsoft-owned family of consoles.

If nothing else, the FF7 faithful now have a timeline for when the second part of the remake saga hits stores. Square Enix announced a little later on the broadcast that Part 2, or Rebirthit’s currently on track for a PS5 release in winter 2023.