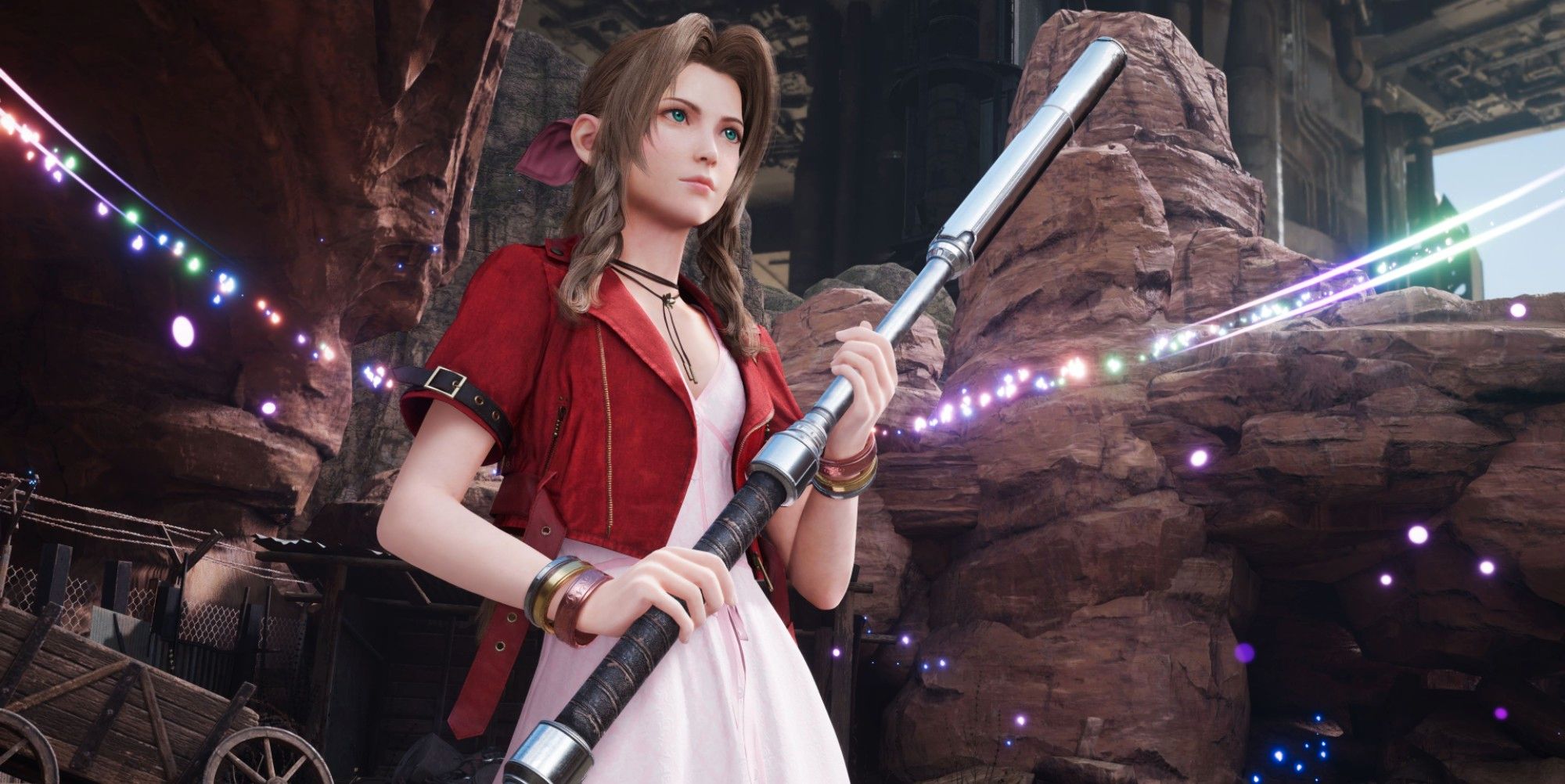 The update coincides with the FF7 25th anniversary event and backs up an earlier leak from Nvidia.

There have been so many major video game anniversaries over the course of the last two years that it can be hard to keep track. Especially when some studios have allowed those anniversaries to come and go with barely a mention of them. Today it’s Final Fantasy 7’s turn. The iconic RPG is getting its own 25th anniversary stream later today, and more evidence has surfaced to suggest its new version will be easier to buy and play on PC to celebrate.

Ever since Final Fantasy 7 Remake ended its PlayStation exclusivity and came to PC, it has only been available through the Epic Games Store. An update on what looks likely to become FF7R Steam Page was spotted and shared on Reddit, suggesting that Epic’s PC exclusivity on the game is about to come to an end. Just in time for tonight’s anniversary broadcast.

RELATED: I Have Thoughts About Where Every Next Final Fantasy 7 Remake Installment Should End Up

“After going 14 days without an update, the probable Steam page for Final Fantasy 7 Remake has been randomly updated,” noted RoyaltyXIII on Reddit. It’s also worth noting that the stream takes place exactly six months after FFR first became available through the Epic Games Store. Not to mention the huge leak from Nvidia, which has so far been proven right on several counts, saw the game arrive on PC in June 2022.

Today’s date doesn’t just suggest that FF7R on PC will cease to be an Epic exclusive before the end of the day. As highlighted in the comments on the previous post, it has also been exactly seven years since Remake was first announced. The importance of that makes today’s broadcast the perfect place to show off more of Part 2, including a possible release date, but there’s no confirmation yet if the next chapter of Remake is set to show.

As for what today’s stream will include, aside from a likely arrival on Steam, there are several options. Other than the above and a possible first look at Part 2, there may not be much of Remake during the show. The most likely games to appear will be the mobile titles Ever Crisis and First Soldier. Hopefully there will be new stuff too, like a Crisis Core remaster. Licensing issues regarding the music used in the game could be what is holding that project back.

NEXT: Steelrising Preview – A Clockpunk Soulsborne With A Dazzling French Revolution Setting