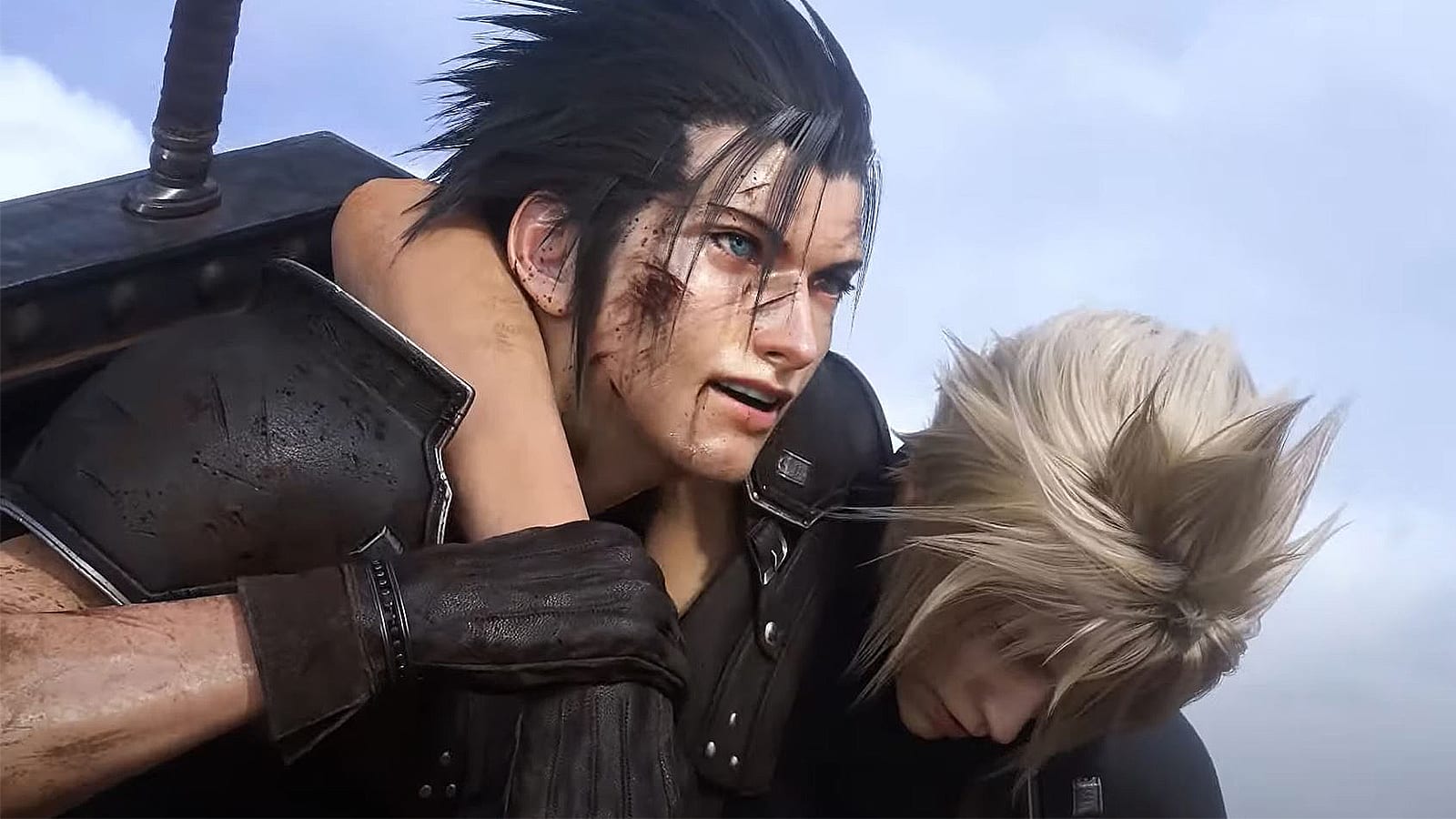 Final Fantasy fans, rejoice: the long-awaited release date for the next FFVII Remake installment has been announced, along with news of a third and final game in the reimagined acclaimed classic.

Final Fantasy VII received a 25th anniversary celebration broadcast on June 16, 2022, which was packed with announcements centered around the beloved title.

Ever since the release of Remake in 2020, fans have been eager for more news on the next installment of the remade game as it ended on a huge cliffhanger, with the developers confirming that more was to come.

Now, we have our answer. Final Fantasy VII Rebirth is coming in the winter of 2023 and players couldn’t be more excited.

A trailer for the upcoming title was unveiled during the Anniversary special stream, showing some “quality time” between Sephiroth and Cloud as Aerith hints at some potential changes to the original game’s story.

“But the future, even if it is written, can be changed,” he says. “So focus on the future. Not the past.

For now, it’s unclear exactly what the game’s story will hold, but these little nuggets are definitely already setting fire to fan theories.

Several key players in the development of Rebirth, namely creative director Tetsuya Nomura, director Naoki Hamaguchi, and producer Yoshinori Kitase, shared some messages about the upcoming title, saying that it will bring players a “fresh new experience” in the game. beloved story. The game is already fully under development.

Final Fantasy VII Remake ready for the trilogy of games

Thats not all; Remake is set to be a full trilogy, with a third installment at some point in the future to round out this new version of FFVII.

This news follows other major reveals during the anniversary broadcast, including a new version of the PSP Crisis Core gem, set to release this winter.

Additionally, FFVII Remake is coming to Steam this winter, and Steam Deck support has also been confirmed. There has never been a better time to be a Final Fantasy fan. (Now, when is that new version of Dirge of Cerberus coming?)