Great LGBTQIA+ games? Sony is including Five Nights at Freddy’s in its queer list, and we’re concerned about that 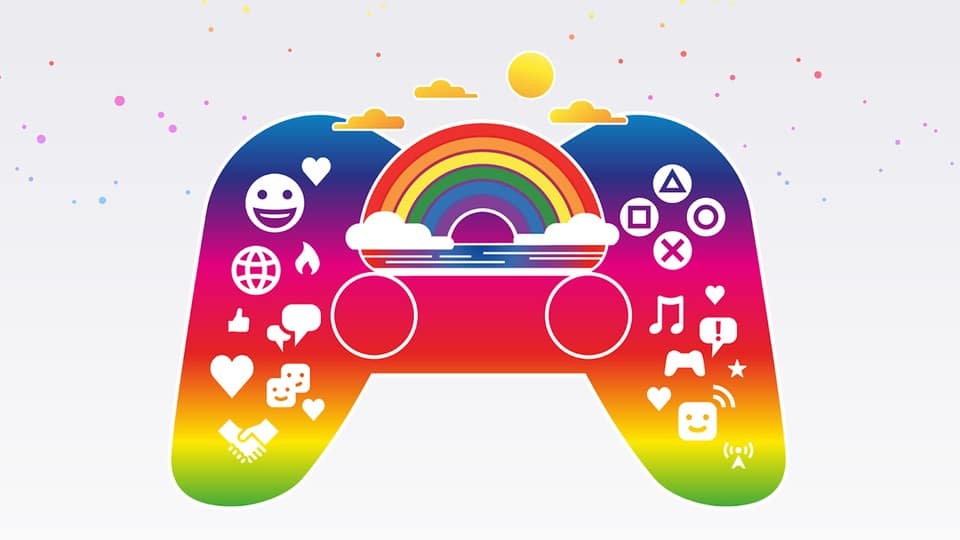 Like every year, June is Pride Month, which commemorates the Stonewall riots and stands for equality, tolerance and diversity within and outside the LGBTQIA+ community. And as usual, many large companies are also taking part in the celebration, including Sony. They have one again in the PlayStation Store this year curated list compiled from “great LGBTQIA+ games”. Actually a nice thing, one would think, after all great games like Hades, The Last of Us Part 2 or the Mass Effect trilogy.

However, one of the games will anger some queer players. Because in the list is also Five Nights at Freddy’s: Help Wanted contain.

Unfortunately, that’s not all, because series creator Scott Cawthon has also been the subject of quite a controversy in the last year. Cawthon had donated money to several anti-LGBT Republican politicians, including Mitch McConnell and Donald Trump. The complete list of donations is there here.

To the angry reactions of many fans, Cawthon admitted in one Reddit post states that he loves his LGBT fans, but at the same time stands behind the politicians he has supported:

Yes, I supported Donald Trump because I believed he was the best man to build a strong economy and confront America’s international enemies, of whom there are many. While there were candidates who had better things to say and bigger promises to the LGBT community directly, I believed their stance on other issues would have done more harm than good to those communities.

Cawthon retired from game development a little later. So he no longer has anything directly to do with the latest FNAF offshoot Help Wanted – but the game is published by ScottGames, so Cawthon still benefits from the sales.

Why Five Nights at Freddy’s: Help Wanted is in Sony’s LGBTQIA+ list is more than questionable. When we asked Sony, we have not yet received a statement. At most, it would be conceivable that the game was included because of its large queer fan base – but then the question arises why FNAF is there, but games like Dead by Daylightwhich not only has many queer fans but also queer content, is missing.

Xbox as a role model

In a direct comparison, Xbox fares a lot better. Here is the detailed list also really from games with queer content. You can also get Tell Me Why, which was awarded for its LGBTQIA+ portrayal, again for free on Xbox.

If you prefer to support queer developers directly, we highly recommend that you take a look at the Queer Games Bundle, which has over 500 games ready for you.