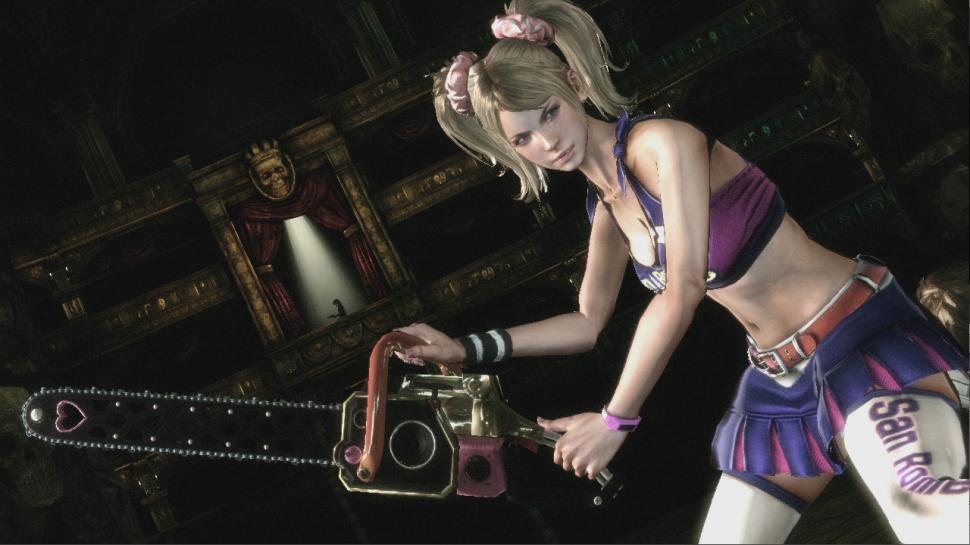 Just last week all sorts of publishers and developers on the Summer Game Fest presented their latest releases. Finally there was news on highly anticipated titles like Starfield and diablo 4. New announcements such as The Alter, which is being developed by the Frostpunk makers, were of course also represented. But probably the most surprising announcement took place away from the event. The cult game Lollipop Chainsaw will return.

The zombie carnage surrounding cheerleader Juliet and her disembodied lover was premiered 2012 for the PlayStation 3 and the Xbox 360 by Warner Bros. Interactive. The developers at Kadokawa Games were responsible for this wacky game back then. Former studio boss Yoshimi Yasuda has now announced that Lollipop Chainsaw will be revived by his new development team, Dragami Games. “Lolipop Chainsaw is coming back under Dragami Games. Please look forward to it”wrote Yasuda Twitter.

However, he did not specify whether this is a Remaster or even a sequel will act. In any case, one can only hope that the cult game will finally be made available to PC gamers. However, there is no official confirmation of this at the moment.

What is Lollipop Chainsaw about?

In Lollipop Chainsaw (buy now €57.07) the player slips into the role of Student Juliet Starling. The cheerleader is on her way to meet up with her boyfriend Nick when suddenly a zombie epidemic breaks out at her school. When her lover is bitten, she has to perform emergency surgery to cut his head off his body with a chainsaw.

What follows is a bizarre third-person zombie shredder in which Juliet fights her way through hordes of zombies alongside her disembodied friend. This bizarre story is paired with a Pinch of blunt humor and the young woman’s magical glitter magic skills.