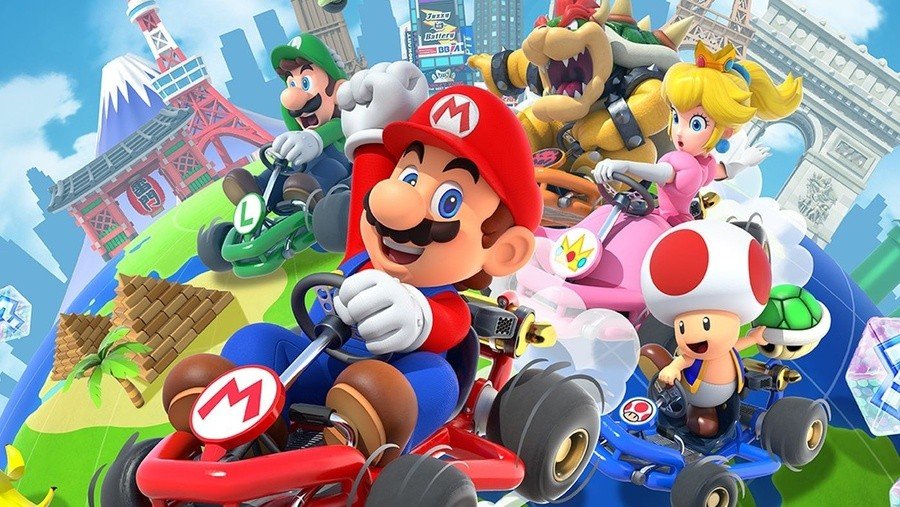 A recent game developer datamine Koopavocelot (via kart_tour) suggests that Battle Mode courses may be added to the game in the near future. In the most recent Tour update, several sound files were detected for Battle Mode tracks.

Follow Up: So here’s a full list of all the new battlefields that have been added to the sound files on this tour!

While the sound files don’t necessarily guarantee that something related to a battle mode will be released in the future, this is definitely an interesting development for the mobile version of Mario Kart.

Along with this, it also looks like Battle Mode balloons could be available as rewards, similar to karts, gliders, and characters, with evidence of “at least” 20 new items.

How would you feel if a battle mode was added to Mario Kart Tour? Would you like to see the console series get more content like this? Leave your own thoughts below.