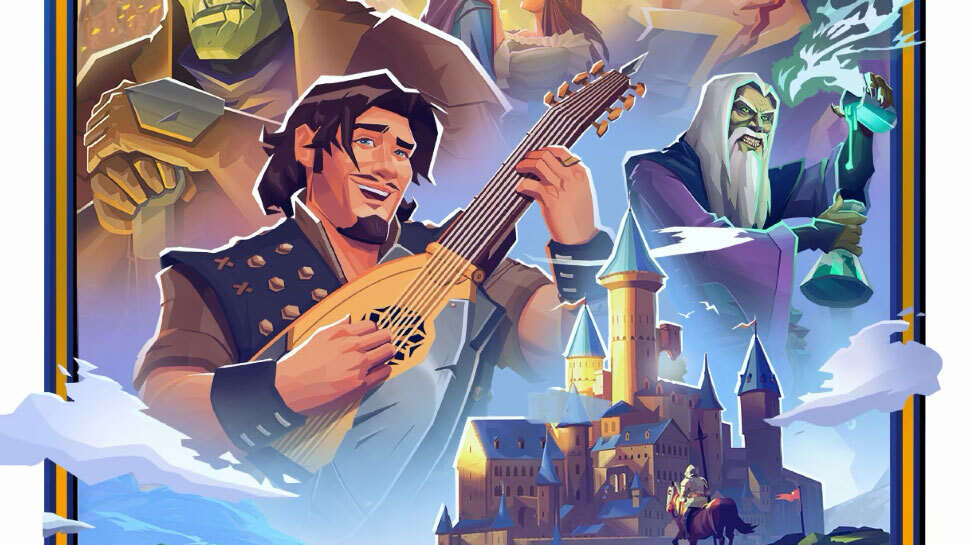 The publisher behind Marvel Strike Force has released an original mobile 4X game called Kingdom Maker for iOS and Android devices. The game tasks players with managing and expanding a medieval city and all the problems that come with it.

In addition to managing and customizing their own territory, players also make larger narrative decisions and smaller interpersonal decisions with their individual citizens. In terms of combat, Kingdom Maker is functionally an RTS that allows you to build cities and conquer territories. Your army is also customizable and you can coordinate with friends under a single alliance banner.

Scopely also emphasizes that the game is an “unconventional and cheeky medieval adventure”, implying that it has a sense of humor not typically seen in historical medieval 4X games. It looks like romance options will also be available, as you can “flirt with romance drama”.

Scopely is a publisher that generally specializes in licensed games. In addition to Marvel Strike Force, it also has Star Trek, Looney Tunes, The Walking Dead, and WWE games. Scopely has also published various board games and games such as Yahtzee and Wheel of Fortune. Kingdom Maker is a rare and completely original title for the publisher.