Miles Teller Reveals He Had Jet Fuel In His Blood While Filming Top Gun: Maverick 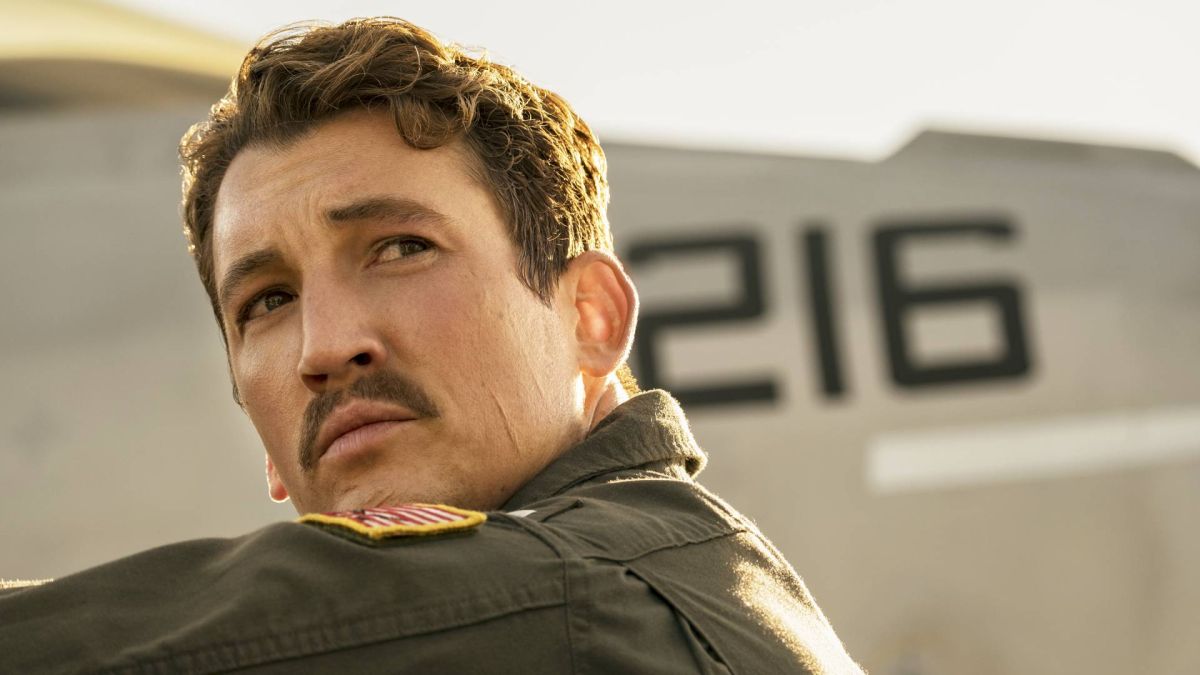 Miles Teller opened up about a medical emergency he experienced while filming Top Gun: Maverick – and the surprising response from her co-star Tom Cruise.

Teller recalled not feeling well when he landed after doing some aerial exercises on a jet. “So we landed, I was like, ‘I don’t feel too good,'” the actor explained in Late night with Seth Meyers (opens in a new tab) (via yahoo! (opens in a new tab)). “I was really hot and started itching like crazy. So I got off the plane and I was covered in hives, like from head to toe.”

He went to the hospital and had some blood tests done. “My blood work comes back, and I have flame retardants, pesticides and jet fuel in my blood,” Teller continued.

“So I went to the set the next day, and Tom was like, ‘So, how did it go, Miles? What did you find?’ Teller recalled, “I was like, ‘Well, Tom, I happen to have jet fuel in my blood.’ And without even skipping a beat, Tom just goes, ‘Yeah, I was born with that, kid.'”

Teller plays Lieutenant Bradley “Rooster” Bradshaw in Top Gun: Maverick, the son of Goose (Anthony Edwards), the best friend of Pete “Maverick” Mitchell (Cruise). The sequel to 1986’s Top Gun is set to hit the $400 million mark at the US box office and marks a record launch for Cruise as his biggest film yet. The film also stars Jennifer Connolly, Jon Hamm and Glen Powell and saw Joseph Kosinski take over the director’s chair.

Top Gun: Maverick is out in theaters now. If you’ve already seen it, complete your watchlist with our pick of the most exciting. upcoming movies.