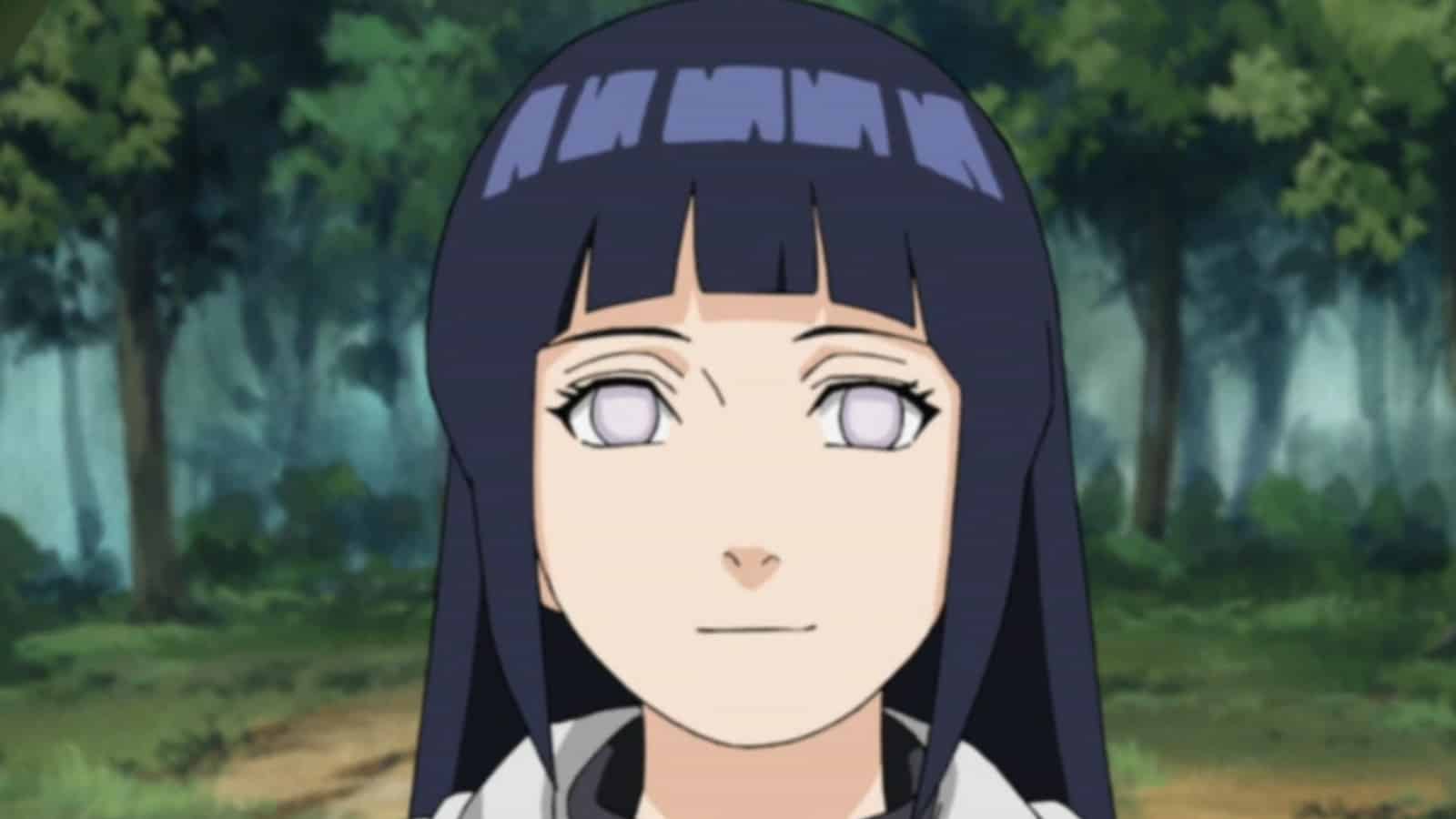 Skins for the upcoming Naruto Rivals event in Fortnite were leaked online just days before the crossover’s official release.

The first batch of Fortnite x Naruto content was released in November 2021, introducing several beloved characters from the Naruto Shippuden anime series to the world of Fortnite.

Naruto Uzumaki and the other members of Team 7, Kakashi Hatake, Sakura Haruno, and Sasuke Uchiha, appeared as playable characters that came with special items, outfits, and emotes.

Recently, Epic Games confirmed that another Naruto event is on the horizon, with naruto rivals It is scheduled to arrive on June 23.

Naruto’s Hinata will reportedly appear in the upcoming Fortnite crossover.

While Epic doesn’t say which Naruto characters will appear in the upcoming event, several skins have appeared on the web prematurely.

Similar to the leaks about the November 2021 crossover, images of the new Fortnite x Naruto skins were seen on the cover of a Japanese magazine. Content creator GranbeFN and Twitter user pepitochiken discovered the cover in question, which Shiina he then reposted to his page.

The magazine art shows Naruto characters Hinata, Gara, Itachi, and Orochimaru side by side, with the Fortnite x Naruto logo placed right in front.

Apparently this was seen in a Japanese magazine, the same thing happened with the first Naruto collab!

A later Fortnite Insider post Shiina adds more credence to the rumor, as the Twitter user points out that Fortnite content creator and Epic partner MidaRado confirmed the veracity of the Itachi and Hinata skins.

Regardless of yesterday’s magazine leak, the “Itachi” and “Hinata” skins have been confirmed to me by @MidaRadowho has reliable inside information.

If anyone had doubts that the image of the new Naruto skins is real, this is their confirmation. pic.twitter.com/bQEESyJCPX

At the time of this writing, Epic Games has yet to address the images circulating. And precedent suggests that the publisher won’t say a word until he’s ready to share the details.

Fortunately, those waiting for Naruto Rivals Fortnite skins won’t have to wait much longer for concrete information. Epic plans to implement the crossover event on Thursday, June 23.