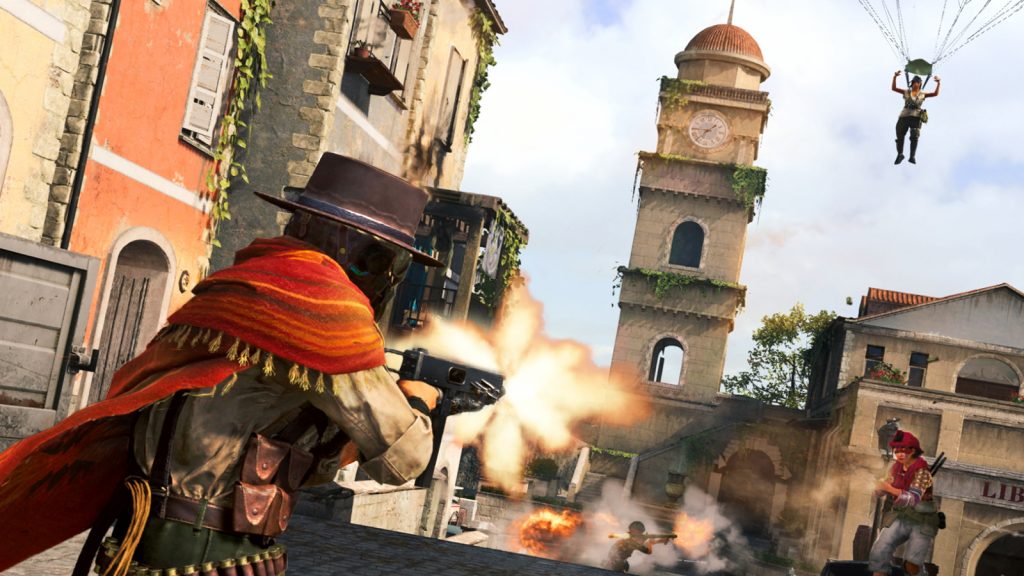 The developers of Call of Duty Warzone have introduced a new feature that is guaranteed to keep hackers from losing their minds…and their weapons.

Warzone has had a great history of cheaters plaguing battle royale, but Activision has tried to rectify this through its anti-cheat RICOCHET.

Now, as the fight against cheaters continues and with Modern Warfare 2 and Warzone 2 on the horizon, Activision has revealed the next step, a new disarm feature.

As its name implies, Activision seeks to implement strict gun control measures by removing anything hackers could use to harm their opponents.

Cheaters will literally lose their arms.

in a new blog postthe developers discussed Disarm, explaining how when cheats are detected, their weapons and even their fists will be taken away from them.

“We don’t expect many clips of this to find their way online, but we’ve seen it in action and the reactions of cheaters are always priceless,” they said, while sharing a video of what a disarm looks like.

In the video, a cheater has his gun and his hands completely disappear, preventing him from shooting, switching weapons, or even melee.

RICOCHET has a new feature that will automatically disarm a player if they are suspected of cheating. #war zone pic.twitter.com/93pMcLMKHA

According to the developers, the main reason for this stemmed from a simple problem: cheaters had any level of lethality.

“The goal of the mitigations is to keep cheaters in the game to analyze their data while reducing their ability to affect a legitimate player’s experience. The above data shows that as mitigations are active, we see a reduction in cheater reports,” they added.

We’ll have to see how effective this new strategy is, especially as we prepare for Warzone 2 in the coming months.