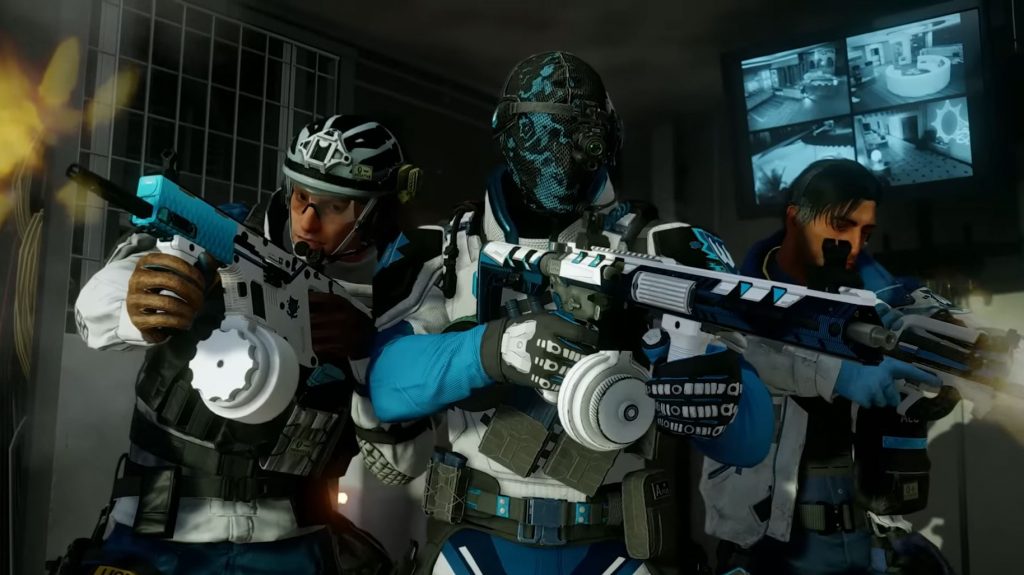 The new season of Rainbow Six has launched, and that means a battle pass for Operation Vector Glare. Players can earn over 100 in-game rewards, with challenges helping players grind to the finish – that’s how it works.

Operation Vector Glare was finally released in Rainbow Six Siege. It may have been delayed a week, but now players can finally get their hands on the new Sens Operator, Close Quarter Deathmatch map, Shooting Range, and more content.

That includes the Battle Pass, which returns with more rewards for players to battle over the next three months. Is that how it works.

How much does the Vector Glare Battle Pass cost?

The free track comes as described, it doesn’t cost players a dime. You can still progress through the battle pass normally, but you will get limited rewards when leveling up.

The Premium track will set players back 1,200 R6 credits (or 2,670 R6 credits if you want a boost through 20 levels). However, players get half of these back upon reaching level 100 and can access all rewards ⁠ including early access to Sens before everyone else.

If you change your mind, you can buy the Premium track later and all previous rewards earned on the paid side will be unlocked for you to take.

What rewards are in the Vector Glare Battle Pass?

Free players will only have access to a limited set of rewards including some weapon charms and skin parts. Those who purchase the Battle Pass and progress to level 100 will get everything on offer ⁠ including some R6 Credits back.

More than a dozen operators get skins in the battle pass ranging from the epic level to the legendary level. They include: Amaru, Bandit, Castle, Clash, Doc, Frost, Lion, Melusi, Montagne, Nomad, Pulse, Sens, Thunderbird, Twitch, and Ying.

Once you reach level 100, there are still some additional rewards on offer. You can earn an Alpha Pack for every five levels past that point, so there’s no need to stop playing if you’re a Siege fan.

Many skins are offered as part of the Operation Vector Glare battle pass.

To help you get through the Operation Vector Glare battle pass, you can complete bi-weekly challenges. These are good ways to get a healthy dose of experience ⁠, often covering nearly a level’s worth on your way up.

Keep an eye out for the challenges that change every fortnight and be sure to complete them to make the grind a bit smoother.

When does the Vector Glare Battle Pass expire?

The Rainbow Six Operation Vector Glare Battle Pass will expire on September 5, 2022as stated in the game.

This is likely when we start hearing news about Rainbow Six Year 7 Season 3 and planned operator and map releases, so stay tuned for more on that.