Raspberry Cookie Run Kingdom Guide: How To Beat The Raspberry Boss On Level 11-27 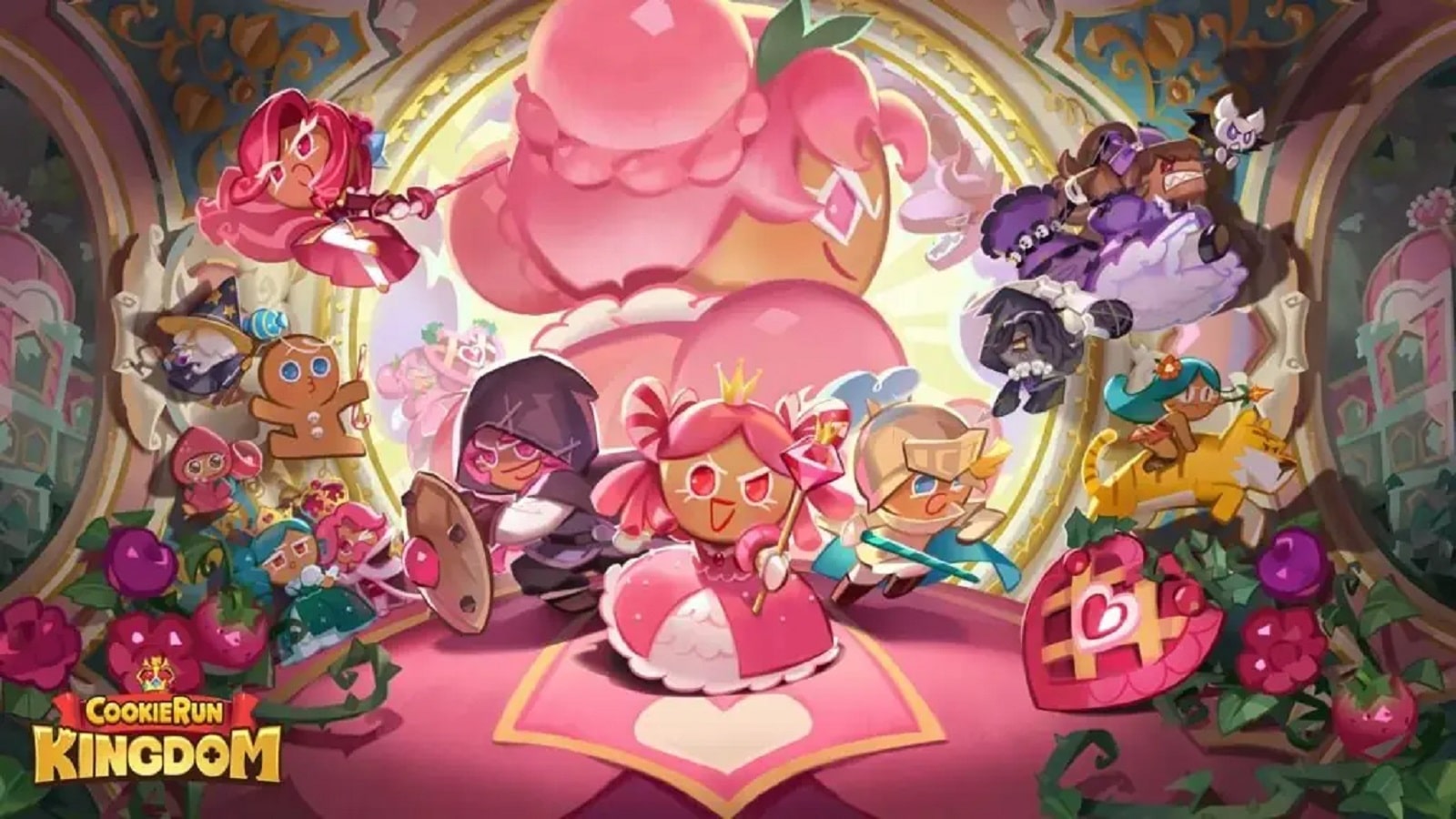 Defeating the Raspberry boss at level 11-27 is incredibly difficult in Cookie Run Kingdom, so we’ve got you covered in this guide with everything you need to know to beat one of the hardest levels in the game.

Often considered to be the strongest boss in Cookie Run Kingdom, the Raspberry Cookie is an extremely scary opponent to face in the game. Needless to say, most of us found ourselves trying to take down the boss with our strongest battlegroups and yet failing miserably.

However, there are a few methods you can use to defeat this terrifying boss and make your way through the story in the game. Without further ado, let’s dive in and see how to beat the Raspberry boss in Cookie Run Kingdom.

Choose from countless cookies to come up with your best strategies and beat level 11-27.

Details of the raspberry boss in Cookie Run Kingdom

The raspberry cookie, in addition to being a boss at level 11-27, also appears at various story points in Cookie Run Kingdom. However, she reveals her boss form only after reaching the specific level.

This character’s Charge-type attacks make it extremely difficult to take down, even with fully upgraded and equipped battlegroups. With that in mind, let’s take a look at the Raspberry Cookie’s abilities and attacks in the game:

As you may have already guessed from the descriptions, Raspberry Reprise is the strongest attack available for the Raspberry Cookie Boss.. It can use the attack to delete your main attack cookie before you realize what is happening.

There are a couple of strategies that you can use to help you get past level 11-27 in Cookie Run Kingdom. However, having already learned how formidable the raspberry cookie enemy is, executing these strategies to defeat the boss can be quite difficult.

Aside from that, you should also take note of the attack pattern of the raspberry cookie. The pattern in which he uses his three attack move sets is:

After this, the boss resets its attack pattern again and starts from the first set of moves. We have prepared detailed explanations on how you can execute each of these strategies perfectly and beat level 11-27 in Cookie Run Kingdom.

Remember to equip all your cookies with ingredients before facing the raspberry boss.

The best strategies to defeat the boss of Raspberry

While the Pompon strategy used to be one of the best methods to take down the raspberry cookie, it is no longer effective as the War Under Shattered Skies update caused the boss to ignore summoned units and focus on the cookies..

Fortunately, there are still a couple of effective strategies that you can use to defeat the Raspberry boss, which we have detailed below:

This is a pretty simple strategy to execute and all you need is some high level ambush type offensive cookies like Shorbet Shark or Black Raisin. This strategy is highly effective because Ambush-type cookies have the ability to dodge enemy attacks.

Additionally, we recommend using Scorching Raspberry or Bouncy Caramel toppings on Ambush Cookies to boost their potential even more. However, you should be aware that this strategy is based on the probability factor that your cookies will be able to dodge incoming attacks and does not guarantee success every time.

For this strategy, you will need the Strawberry Crepe cookie in your row. This is because the cookie can increase the damage resistance of two cookies that have the lowest HP in their lane. Additionally, it will also be extremely efficient to use the Sea Fairy cookie as your main attack option.

However, you can pick any other attacker as long as it has the lowest HP in your lineup for Strawberry Crepe to increase its damage resistance. Using solid almond or hard walnut toppings for your top-of-the-line cookies is highly beneficial in executing this strategy.

So, there you have it: everything you need to know about how to defeat the Raspberry Cookie boss on level 11-27 in Cookie Run: Kingdom.

For more gaming tips and tricks, be sure to check out some of our guides: