Stalker stalks popular Twitch streamer: “Waited at Starbucks every day for over a month” 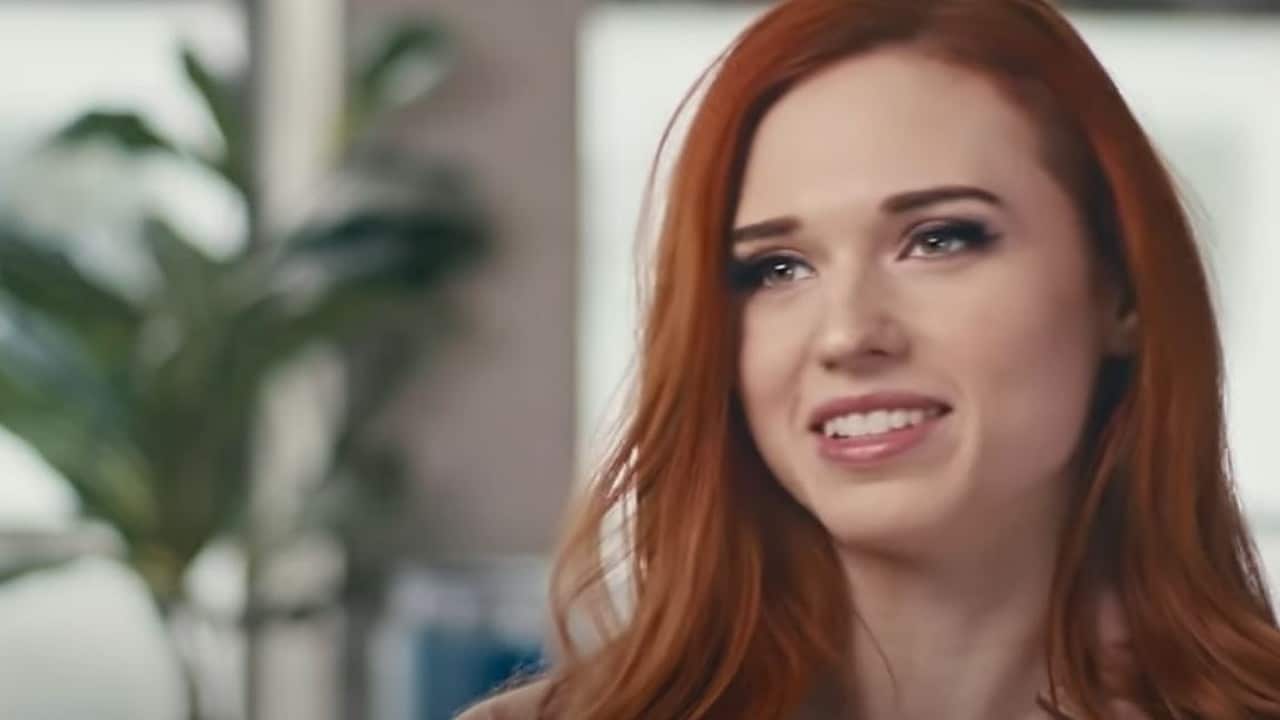 Kaitlyn “Amouranth” Siragusa is one of the biggest streamers on Twitch. In early June, she revealed that she was being followed by a stalker. He even flew from Estonia to America for this. Most recently, the stalker tried to gain access to her apartment and was arrested by the police after 44 days.

trigger warning: The article is about a streamer who is being followed by a stalker. This may arouse dark feelings in some readers. If you’re worried, you’re not alone. Please get help. For example, with the telephone counseling service on 0800/111 0 111 or the Online Counseling, where you can also use a chat. It’s free and applies nationwide.

What has Amouranth been through?

Stalker became more and more abusive, even though he himself realized it was wrong

How does Amouranth describe the behavior of the stalker? Amouranth says the stalker left everything behind to join the streamer.

By his own admission, he sold everything and left scorched earth behind, giving up his life in Europe to embark on a hopeless and self-destructive journey. He mortgaged his worldly possessions, sold his house, his car, everything he owned, even his cat.

All by his own admission and in a series of publicly posted and privately vlogged videos.

He also repeatedly sent messages and videos. In one he reenacted the “Bufallo Bill dance scene” from The Silence of the Lambs.

On June 13, he is said to have left for her house. He filmed himself sneaking around the house and posted it on Twitch. He reportedly muttered that it was wrong, according to Amouranth, but he had to do it.

When he then tried to break into the house, the streamer called 911. He is said to have put her on hold, but then sent a patrol after 33 minutes. However, Amouranth itself had an armed person for personal protection in the house, who had cameras, a security system and a guard dog with him.

In the end, the stalker is said to have been arrested. The Estonian embassy has been contacted and the man is said to be no longer in Houston. That’s all she can say at the moment.

Not only Amouranth is threatened by stalkers

Stalkers are a problem for streamers on Twitch. Viewers can chat with them almost every day and build some sort of relationship. They develop personal feelings despite being complete strangers to the streamers. This phenomenon is also experienced in actors and musicians.

In some people, this translates into pathological behavior. People become stalkers and even try to ruin streamers’ lives if they feel unrequited:

This stalking is not only scary, but it can also lead to great limitations. A streamer reports that she no longer dares to attend trade fairs like TwitchCon, although she always liked being there and met friends and fans: