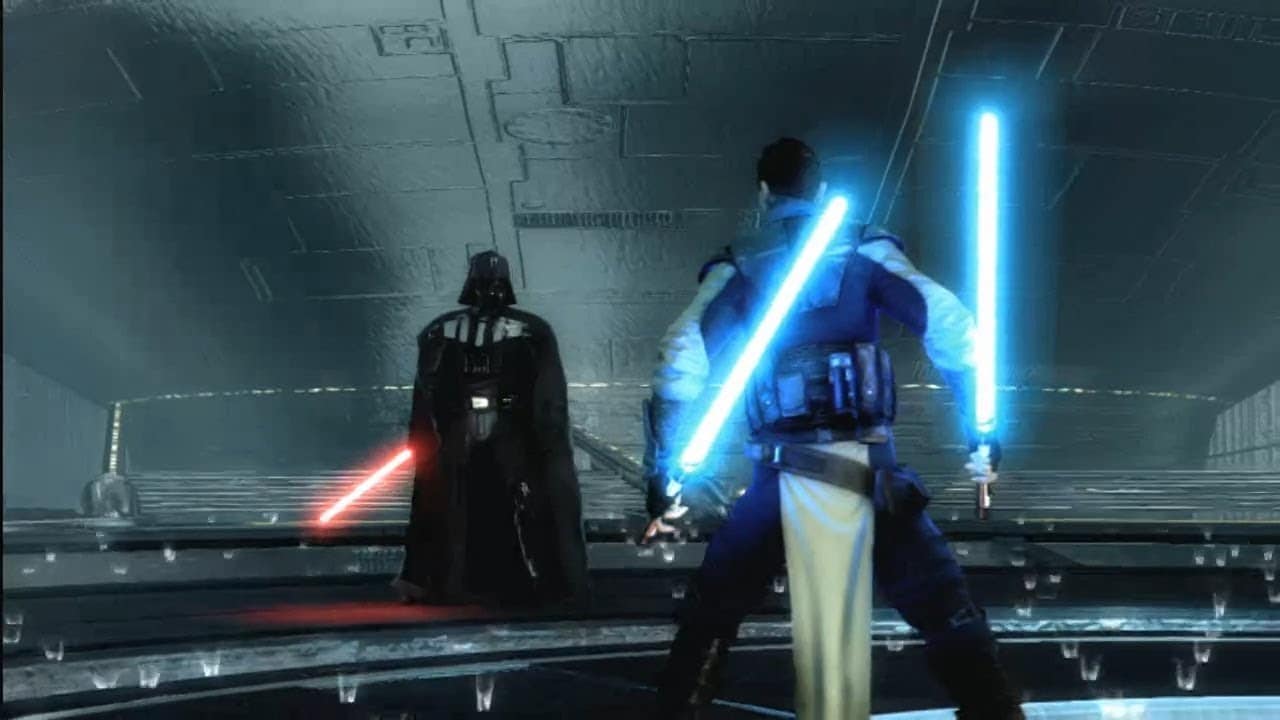 Episode five of the new Star Wars show Obi-Wan Kenobi had an Easter egg for fans who remember the 2008 action-adventure game Star Wars: The Force Unleashed.

We are now five episodes into the Obi-Wan Kenobi show that takes a look at Obi-Wan’s life after the events of the Star Wars prequel movies.

The show has become an instant hit on the Disney+ streaming platform, following other Star Wars shows like The Mandalorian and The Book of Boba-Fett, which were also huge hits.

Star Wars fans noticed a very specific callout in the most recent episode of Obi-Wan, one that’s reminiscent of an old Star Wars game.

Star Wars: The Force Unleashed was released in September 2008.

In the episode, Darth Vader shoots down a ship trying to escape, using only the force.

The visual effects were incredible, and the moment can be seen as a callback to the force unleashed when the protagonist Starkiller used the force to bring down a Star Destroyer, one of the most iconic moments in the game.

At the time, it was seen as one of the craziest feats of strength displayed in any Star Wars medium. Vader also played a major role in The Force Unleashed, the connecting factor of both the game and the show.

The nod from Obi-Wan’s creators may have been small, but it was still notable and appreciated by fans of the games.

Starkiller may not be the most memorable character in the massive Star Wars universe, but the callback was appreciated by those who played The Force Unleashed all those years ago.