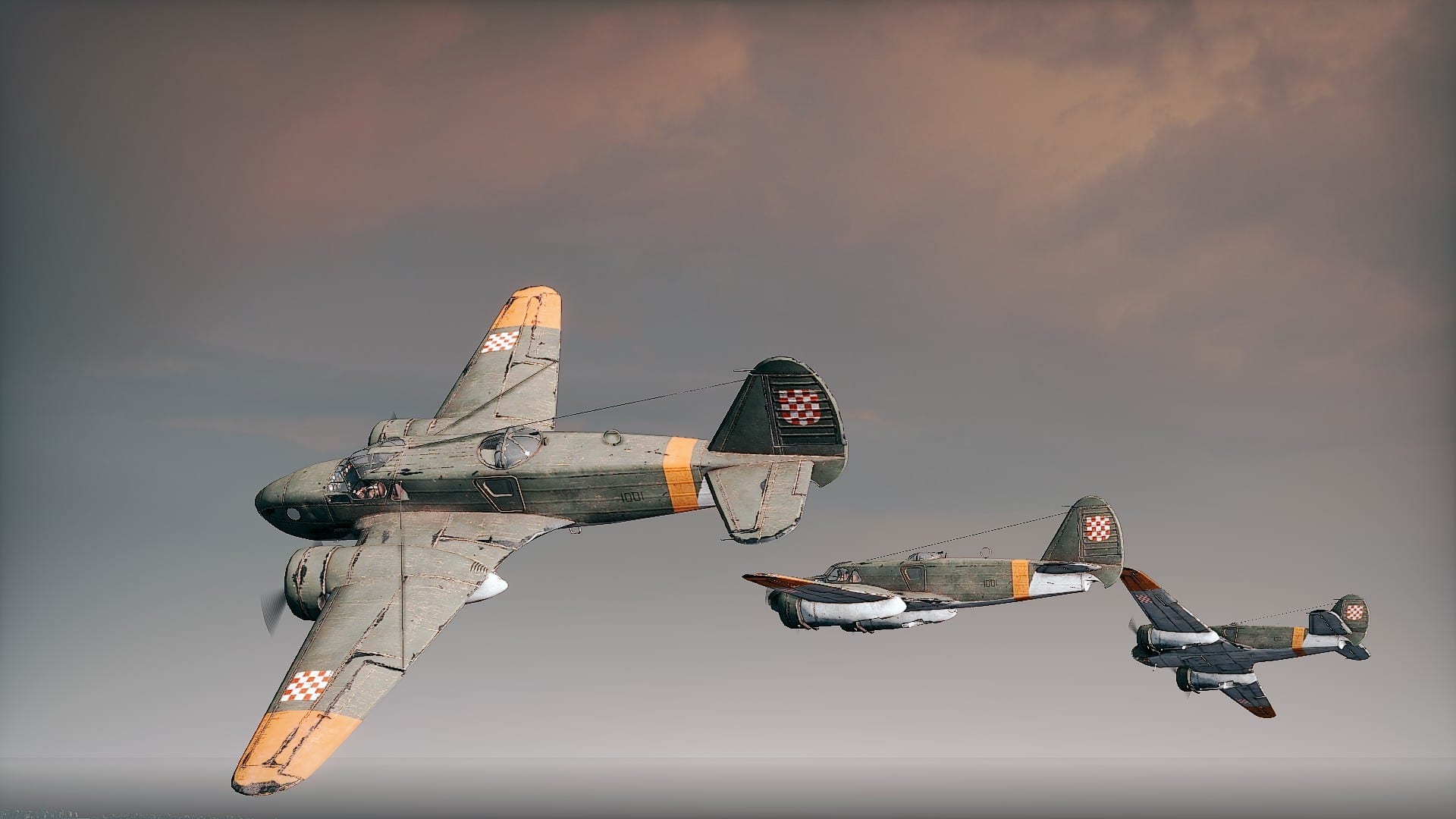 yesterday is with Raid on Drvar the next extension for Steel Division 2 (in the overview user article). The Nemesis DLC, available for EUR 4.99, is dedicated to the Rösselsprung operation, in which in 1944 the Yugoslav partisan leader Tito should be kidnapped or killed. From then on, Tito was to celebrate the day of the failed attempt as his birthday. Two divisions with many new units are part of the DLC: On the side of the Axis powers, the company Rösselsprung, which is fed by different divisions. Among them are SS mountain infantry, SS paratroopers and various troops from the elite Brandenburg unit. There are also troops from the Independent State of Croatia and Serbian royalists. Operation Rösselsprung offers strong reconnaissance and infantry units as well as interesting aircraft. For a primarily airborne operation, however, they are weakly armored.

On the Allied side, you lead the Narodnooslobodilačka Vojska (NOV) into the field. The Yugoslav partisan troops are also characterized by numerous infantry units, have many mortars and are also weakly equipped in terms of tanks. Various countries contribute to the Air Force.

Directly below this news you can watch the video of the English historian Mark Felton watch the attack on Tito. By the way, you can currently purchase the main game and all expansions, except for Raid on Drvar, at a discount on Steam.