The Switch has now sold over 25 million units in Japan 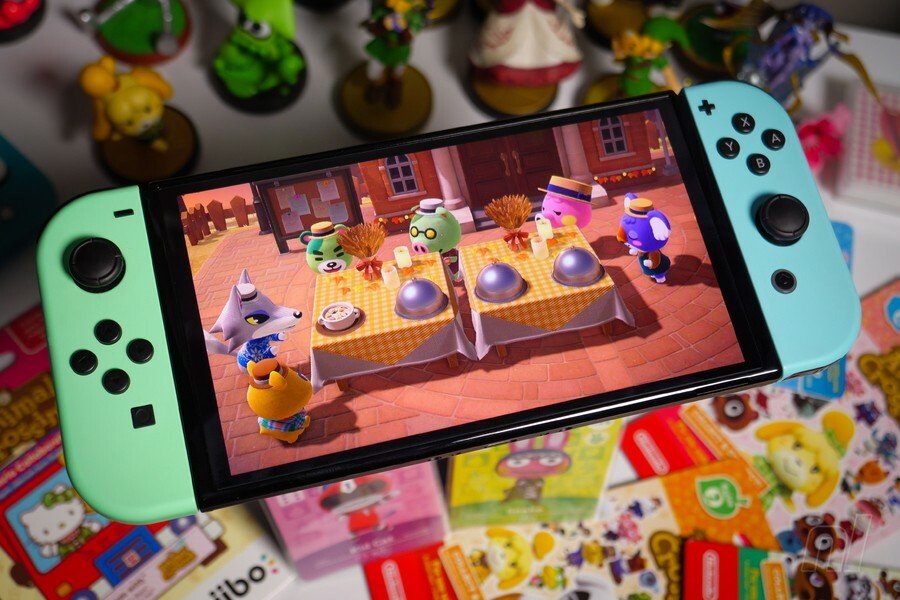 In just over five years since its launch, the Switch has sold 25 million units in Japan according to Famitsu. Last month, the hybrid console overtook the 3DS to become the country’s third best-selling console of all time, and now it’s passed another milestone.

Shared on Twitter by @NibellionSwitch sales, which include OLED, standard, and Lite models, have reached approximately 25,010,404 units.

The top five best-selling games in Japan remain unchanged from the beginning of the year, with Animal Crossing: New Horizons still sitting comfortably at the top of the list. The latest entry in the life simulation series became Japan’s best-selling game of all time in February.

The rest of the list is rounded out by other popular Nintendo brands, with Super Smash Bros. Ultimate just under 2.5 million behind Animal Crossing, and Mario Kart 8 Deluxe, the world’s best-selling Switch game, just behind. Pokémon Sword & Shield and Splatoon 2 round out the top five.

We’ve been approaching this huge figure for a while now, and while hardware sales are expected to slow, the Switch is still doing amazingly well.

So is the Game Boy next in line for the Switch?

As always, share your thoughts on this news with us in the comments..