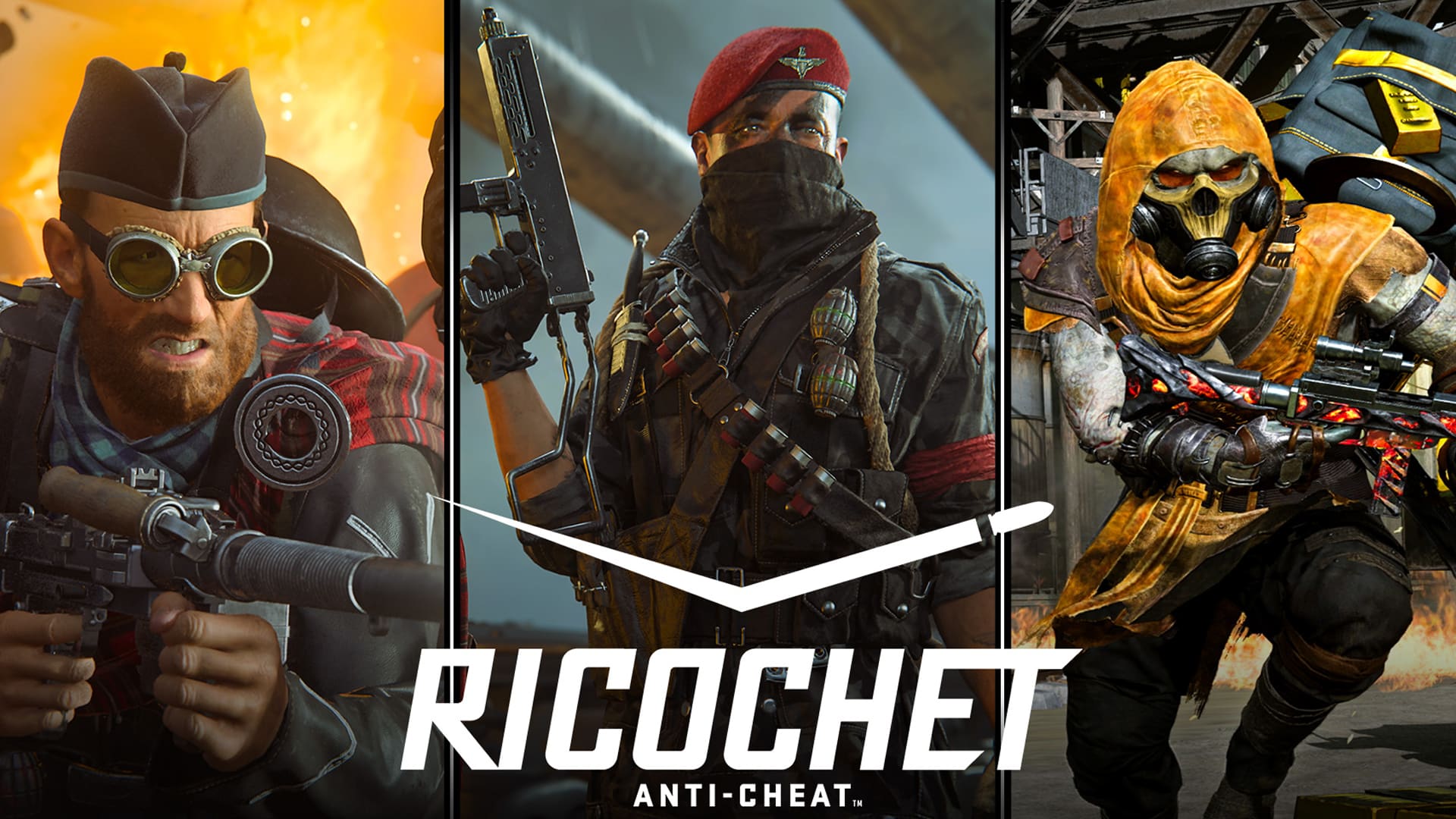 Call of Duty anti-cheat has caught nearly 200,000 hackers in two months as Ricochet’s team at Activision looks towards Warzone 2.0 and Modern Warfare 2 in the near future.

Although the effort to block cheaters has proven effective to some extent, Warzone and Vanguard players have been reeling from the number of hackers still prevalent in different modes or matches.

At the moment, Ricochet developers are putting their heads down to work on mitigation tactics to derail hackers. Still, the team was open about the limitations that come with fighting malicious players as the release of MW2 and Warzone 2.0 looms.

Activision hopes to find more ways to stop cheaters before the release of Warzone 2.0 and MW2.

Taking down hackers is a constant battle, and that’s what Activision’s anti-cheat department wants players to understand heading into the next era of CoD.

in a June 16 blogthe developers provided more information on how they are stopping the cheaters still bogging down the Warzone and Vanguard experience and how far we still have to go.

Since the end of April, Call of Duty’s Ricochet Defense has caught over 180,000 cheaters across both titles, and there’s still a lot of work to be done.

To continue this progress, Activision’s anti-cheat department is asking players to manually report as many hackers as they can while ensuring that every legitimate account is backed by two-factor authentication.

“RICOCHET Anti-Cheat continues to get better and better as time goes on,” they said, addressing what people can expect from Ricochet in Warzone 2.0 and MW2. “Will you run into cheaters? Unfortunately, maybe yes, but we’re working tirelessly to be faster and better at getting them out of the game (by force or annoyance) and letting you focus on the fun.”

See also  After scandal: Activision does not want to have "The Game Awards" with Blizzard

Now, with months of learning and thousands banned, we’ll have to wait and see how Call of Duty’s anti-cheat works, as the future of the franchise isn’t far off.