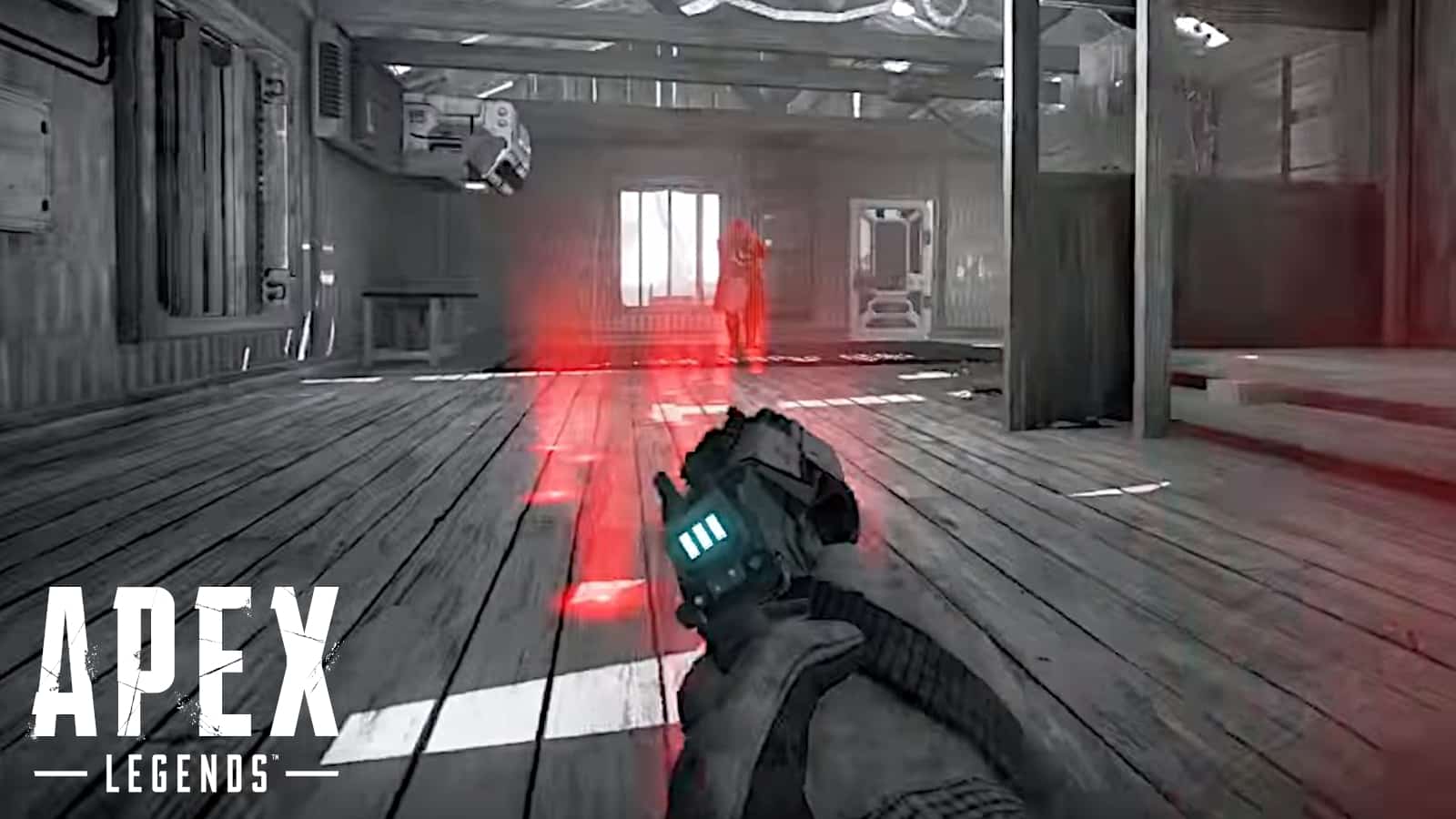 Replicators only started making firearms at the start of Season 12 and it has become one of the biggest points of interest for every major patch that follows. Will your favorite weapon be locked and unavailable when you first spawn?

The game’s developers announced a series of sweeping changes ahead of the upcoming Collection event, which brings Lifeline Town Takeover to the popular battle royale game.

In the patch notes, Respawn documented that, once again, Replicator ground loot and weapons have been reshuffled.

Respawn is shuffling the pack once again in the Awakening Collection event, with the two weapon slots changing.

There’s some good news though, as the R-301 and Rampage are moving out of the Replicator to make room.

The Wingman will not be available as ground loot for the foreseeable future.

The following is from Official Respawn Entertainment. Blog:

To get Wingman and CAR SMG, from now on you will need enough crafting materials to unlock them from a replicator. This will cost you 30 each time and will give you two boxes of ammo for whichever weapon you choose.

Other changes for the upcoming event will see Lifeline getting a long-awaited buff (and it’s huge), as well as a minor buff for Mirage.