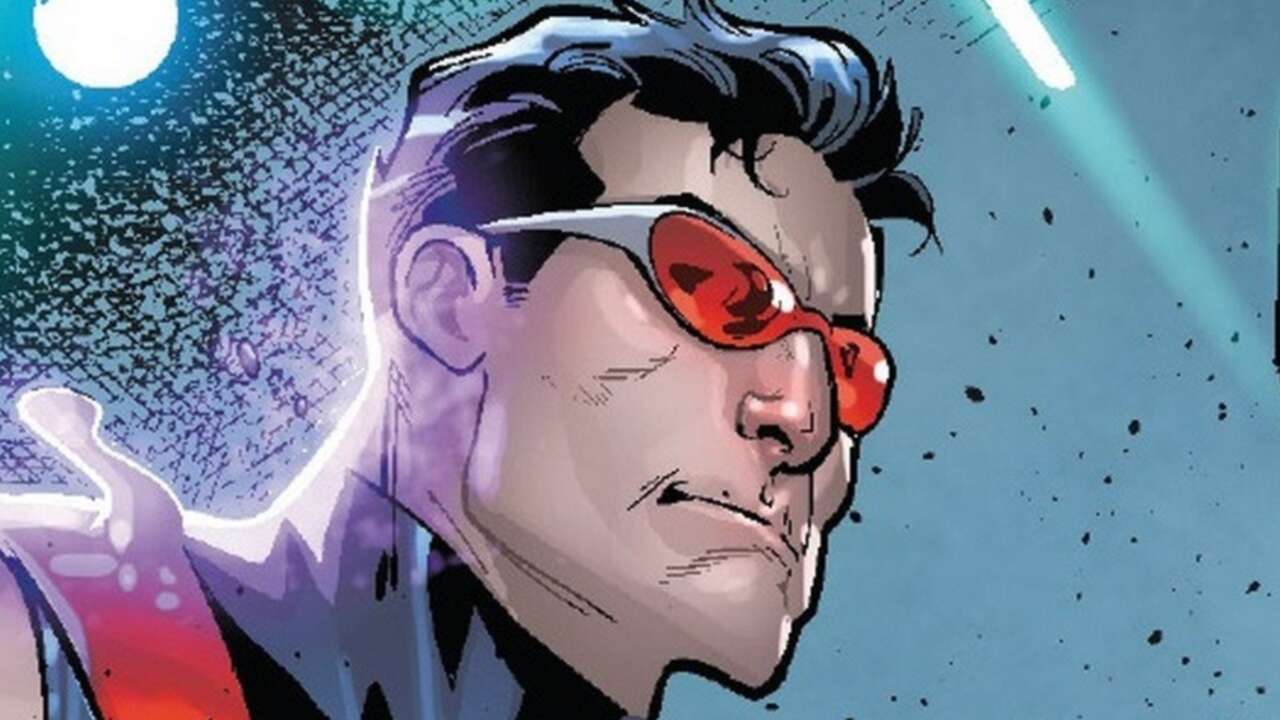 Marvel is reportedly moving forward on a live-action series adaptation of Wonder Man. According to the hollywood reporterDestin Daniel Cretton (Shang-Chi and the Legend of the Ten Rings) will join Andrew Guest (Brooklyn Nine-Nine, Community) to bring the series and character to life.

Guest will serve as lead writer for the series, though neither Marvel nor Guest’s representatives have issued an official comment or response. Guest previously served as a consulting producer on Hawkeye, and given his resume, which also includes 30 Rock, it’s likely he’ll bring a comedic edge to the project. The Hollywood Reporter indicates that the series could start filming as early as 2023.

In the comics, Wonder Man’s secret identity is Simon Williams, the son of a wealthy industrialist whose company suffers badly due to competition from Tony Stark’s Stark Industries. Seduced by the dark side in the villainous Baron Zemo, Williams is gifted with superpowers and, after repeatedly clashing with the Avengers, eventually ends up joining his ranks.

Following May’s Doctor Strange in the Multiverse of Madness, Thor: Love and Thunder is the next big Marvel movie. Take a look at everything we know about the upcoming Thor movie in this full rundown here. Tickets are now on sale for Thor: love and thunder.

On the small screen, She-Hulk: Attorney At Law is next and debuts on Disney+ on August 17. Tatiana Maslany stars as She-Hulk, and the series will feature Mark Ruffalo reprising his role as the Hulk.