If Blizzard is currently complained about, it turns in most cases about the grisly Pay2Win system behind Diablo Immortal’s in-game shop. Among other things, at the end of some content you get the opportunity to buy particularly great loot boxes that beckon with better, greater and more frequent loot. The streamer MrMG quickly transferred this mechanism to WoW and created an image that he “allegedly” discovered on the public test server. For most WoW players, after a short deliberation, it quickly became clear that this was a joke. Others, however, took the picture quite seriously.

The mere fact that you have to think about such an absurd mechanism for a moment in order to declare it a fake shows how little something like that would really surprise you. So it’s no wonder that there were players who took the picture at face value.

Wow: Players switch sides in battlefields thanks to the bug

When teammates suddenly swap teams in the WoW battlefields – thanks for the bug.

WoW WotLK Classic: Is 90 days of puppy protection for Fresh servers too little?

WotLK Classic gets fresh tier 1 servers. As far as the restrictions for these realms are concerned, Blizzard has now expressed itself again.

Purchasable loot chance? Why not

After MrMG himself had once again made it very clear that the action was nothing more than a joke, one could have thought that the entire player community would take a deep breath and be happy that such systems have not yet made it to our favorite MMO. But that is only partially true. Because a surprising number of players then started discussions as to whether such a system would not actually be quite good.

Maybe not necessarily 15 English pounds for the chance of an item (that’s almost “Diablo Immortal” level), but at least real money for virtual loot. Proponents of such a system point out that boosting groups have been offering just that for years. You buy gold for real money and then let yourself be pulled through a dungeon or raid with the chance to dust off loot. At least that way you could save yourself from dying at the beginning of the fights so that you don’t accidentally trigger a wipe. 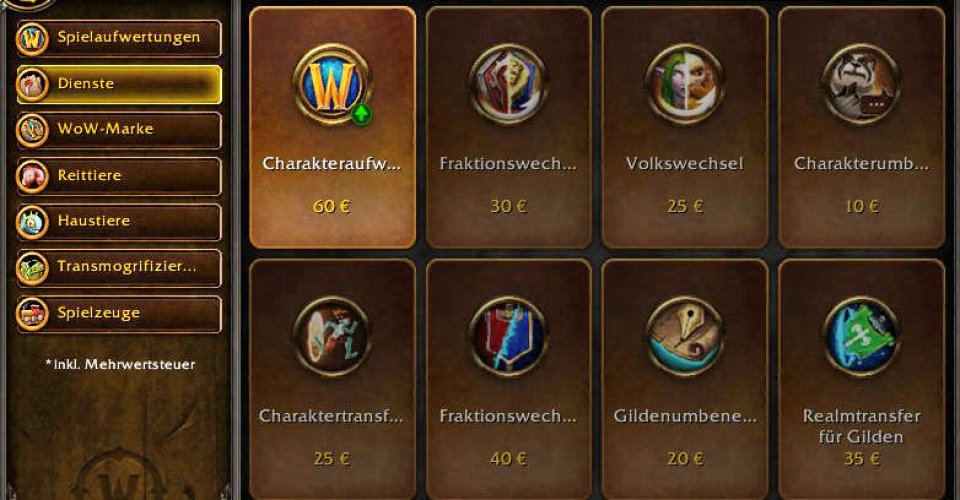 So far, the in-game shop in WoW has little to do with Pay2Win.

Others are very clear that they would pay a few dollars to re-roll the weekly treasury the next time it sucks. Others thought this type of monetization was okay if there were no subscription costs. 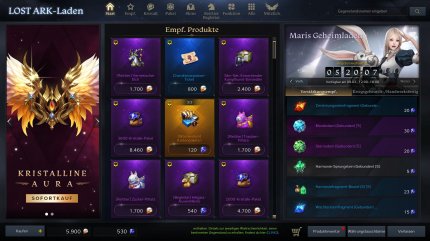 The shops of Free2Play games are of a different caliber than in WoW.


The whole thing shows quite clearly the dilemma in which the developers are stuck. Such systems are absolutely hated by most players and the author of this line would not be a fan of them either. At the same time, however, we see in the discussions on Twitter, Reddit and so on that even in WoW (buy now ) there are more than a handful of players who would put money on the table for it. And we don’t want to know how the silent majority sees it. The problem that such systems are increasingly being built into games is at least partly home-made.

Pay2Win shops would be just as little of a problem as annoying boosters if there were no players who would take advantage of such offers. But there are plenty of them. That’s why we sit in queues at Lost Ark and must in trade chats endure the advertising.

Then WoW would rather not be Free2Play

If one day WoW were to become Free2Play and not, as many hope, end up in Game Pass, then that should be exactly the future. A game like WoW can hardly be financed with purely cosmetic shop items. There are tons of cool sets that players already have and love to wear. And only bringing in more than 13 euros per player and month with transmog skins and mounts should be an impossibility. 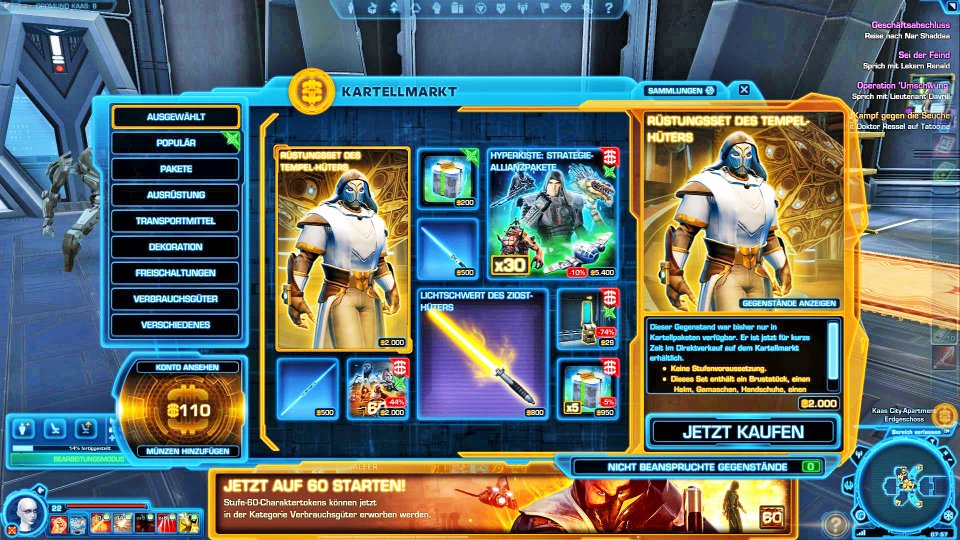 The shops of Free2Play games are of a different caliber than in WoW.

So the developers would surely resort to such unpopular but working methods. In that case, I hope Blizzard never has to go that route and make WoW a free2play game. As a young person with little money, I might have seen things differently. As a middle-aged man, I’d rather pay my subscription and be spared such things (even if I didn’t use them).

Normally, the final paragraph would come at this point, in which I ask you how you see things, whether you would like to have such systems in WoW and what conditions would be necessary for this. In this particular case, however, I dare to say: Actually, I don’t care at all. None of you will be able to convince me that such systems have a positive effect on an MMO or a community. You’re welcome to try to change my mind, but don’t get your hopes up too much.