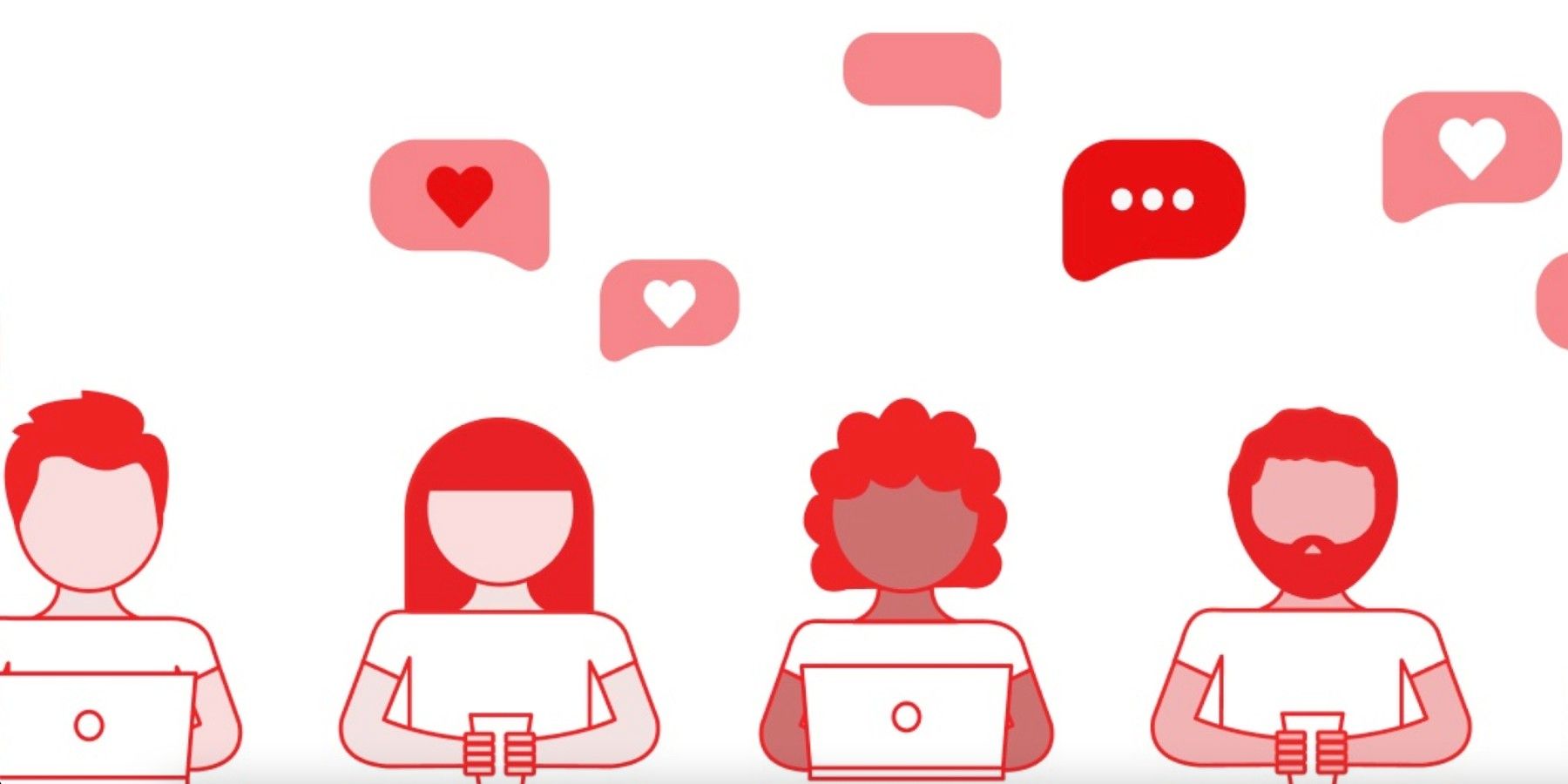 An Xbox player receives a message from Xbox detailing how they can contact a crisis counselor if they need to discuss an issue.

The National Alliance on Mental Illness reports that one in five adults will experience some type of mental health condition, and xbox knows gamers aren’t immune to this, which is why they partnered with Crisis Text Line in 2018 to connect customers experiencing difficult gaming situations with certified crisis counselors. More than a way to prevent and combat player anger, this effort by Xbox hopes to create a safe space for players to deal with any difficult situations that arise in any virtual gaming arena.

Crisis Text Line responds to users requesting assistance or resources to help deal with a particular mental health-related issue, but it doesn’t stop there. Xbox gamers can report different behaviors to The Crisis Text Line, such as harassment or bullying, and can be given a contact number to get in touch with a crisis counselor.

However, in the case of Redditor Ben35832, it appears that a different user may have contacted The Crisis Text Line to report that Ben35832 may be going through a difficult situation or having a difficult experience with something. They receive a message from Xbox that gives them the number they can text to connect with an officially certified crisis counselor who can help them through any difficult times they may be going through. They are also assured that the conversation will be completely confidential, which is an important aspect of the tough dialogue surrounding mental health issues.

While it’s unclear why Ben35832 received this message, as he titles the post “I’m not sad,” Xbox appears to be making an effort to reach out to people who are directly or indirectly reporting that they may need help. Unfortunately, the gaming world is littered with toxic online gaming environments, filled with people who are too focused on winning to realize how badly they are putting down other players or how damaging their words and insults can be.

Online multiplayer games can be a wonderful platform to bring together gamers from all walks of life with a common purpose: to play games safely and at the same time enjoy the gaming experience. Unfortunately, this is not always the case, as toxic environments can generate a lot of negative emotions in gamers who are just trying to play some games.

Admittedly, many may view Xbox messages connecting players to The Crisis Text Line as an intrusion, it seems the company’s heart is in the right place and sincerely wants to provide help to players who reach out and ask for it. .

MORE: Every upcoming video game release for Xbox Series X|S and Xbox One