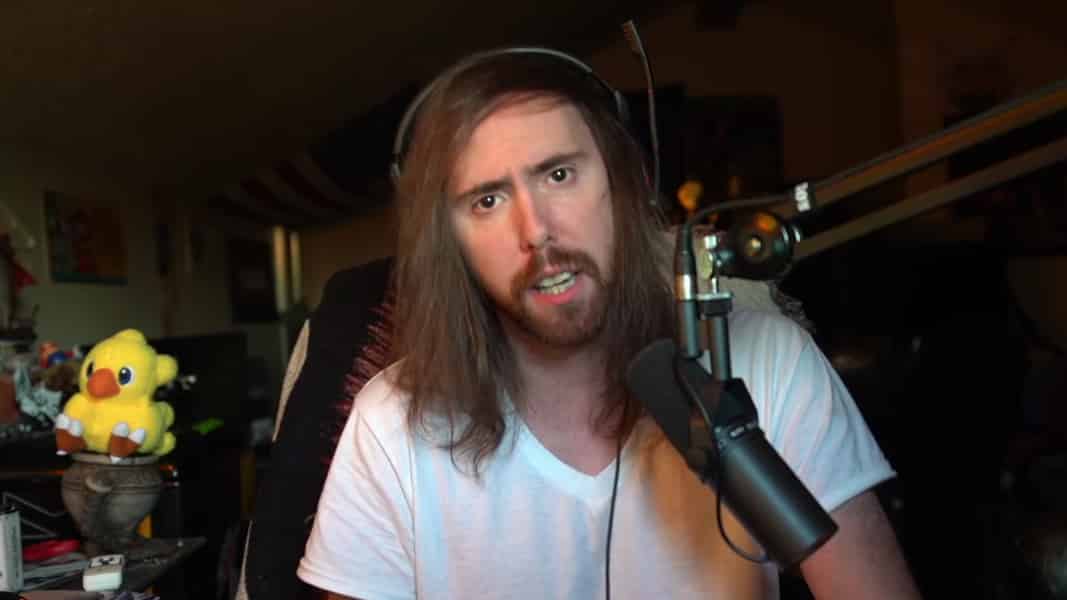 On June 15, xQc posted their Twitch streaming tier list ranking tons of streaming talent like Tyler1, Mizkif, and Asmongold. The list was not taken kindly by all who made an appearance.

Hasan responded to xQc after the streamer placed him in Tier B, citing not his performance as a streamer but his unwillingness to bring him onto his stream after restarting his betting streams.

Now, Asmongold weighed in on the drama and explained why tier lists are not a good idea.

Asmongold has over 4 million followers on Twitch.

The 30-year-old streamer went live on June 16 when he gave his thoughts on sharing tier lists of his peers, specifically, ranking them based on their looks.

“Sexy lists, I never did this again two and a half years ago because I can only imagine if you are a girl and you have body problems like all the other girls who spend some time on the internet today, and you see a popular streamer like me, xQc, Hasan, Sodapoppin, Ludwig and Mizkif, and everyone in the chat is like ‘Oh she’s ugly, rate her a C or a D, I can guarantee you you won’t be able to take that on the chin,” he explained.

Asmon continued, “That would probably make you feel like fucking trash. And you know what, that’s because I should.”

The OTK streamer finished his thoughts on tier lists: “It sucks for it to happen, and that’s why I never did it.”

See also  Amazon Deal: Lighter than 1 kg in weight and heaviest in features, these are LG Laptops

After the debacle stemming from the xQc tier list, it doesn’t look like we’re going to get one from Asmongold any time soon.