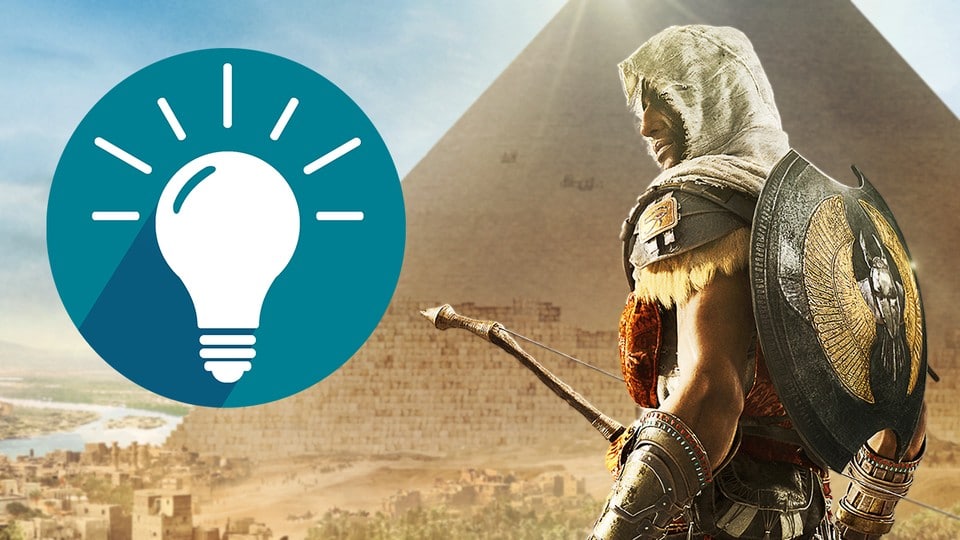 In ancient Egypt, we get big money particularly quickly.

Over time, you’ll find more and more powerful weapons to replace your old ones. But what to do with all that stuff? One option is to sell the collected items at the Blacksmith. Make sure that there is nothing among the weapons you are selling that you want to use later. You can still make money out of them at the blacksmith you trust. Alternatively, you can also disassemble the weapons if you need the raw materials more urgently than the drachmas.

During your search for loot, you collect many items that main character Bayek can’t do anything with. These include, for example, necklaces, which unfortunately cannot be equipped. But with a simple push of a button at the blacksmith, the collected junk can be sold.

You can loot animal trophies such as skins, leather or horns from killed animals. Some of them can be used to improve your equipment, but they can also be exchanged for drachmas at the dealer.

Pro tip: In the Seer area of ​​the skill tree you will find the “Sales representative” property, which you should definitely skill. This gives you an additional 25 percent when selling animal loot and trade goods. So try to learn this skill as early in the game as possible.

3. Keep an eye on your surroundings

Using the Animus Scan, Bayek can see all objects that he can interact with highlighted for a short time. The ability even shows you objects behind walls. All highlighted objects should be examined as there are always a few drachmae to be found in them. Over time, this accumulates a decent amount of money.

The land of Egypt has numerous treasures to offer.

In the capital of Assassin’s Creed Origins, you can unlock chariot races in the hippodrome as you progress through the story. This offers a good opportunity to get drachmas thanks to the prize money.

Sounds logical and it is – especially when completing the orders of well-heeled NPCs, there are generous rewards. So you should do quests instead of constantly accumulating them. 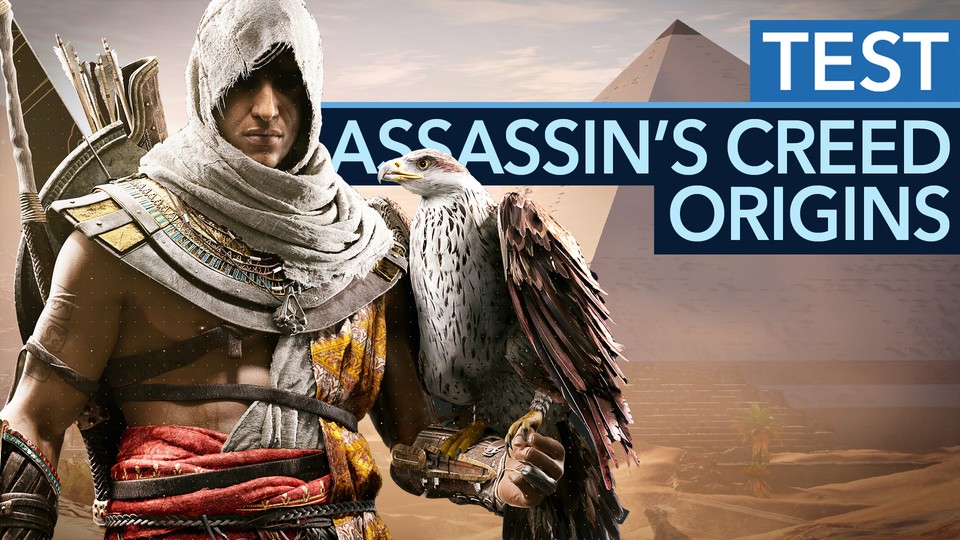 The papyrus puzzles are hidden in temples all over Egypt and are accompanied by a small scroll. You can use the Animus Scan to search for the scroll. Each puzzle brings you 300 drachmas. With a total of 25 puzzles, that makes a total of 7,500 drachmas!

There is also a lot to discover outside of quests. The treasure chests are usually very well hidden, and treasures can even be found under water. With the second big DLC ​​”The Curse of the Pharaohs” there are even entire treasure chambers that Bayek can plunder.

Is there anything you’re saving up for in Assassin’s Creed Origins? And do you know any other tips for making money?