Bethesda confirms your Starfield character will be mute 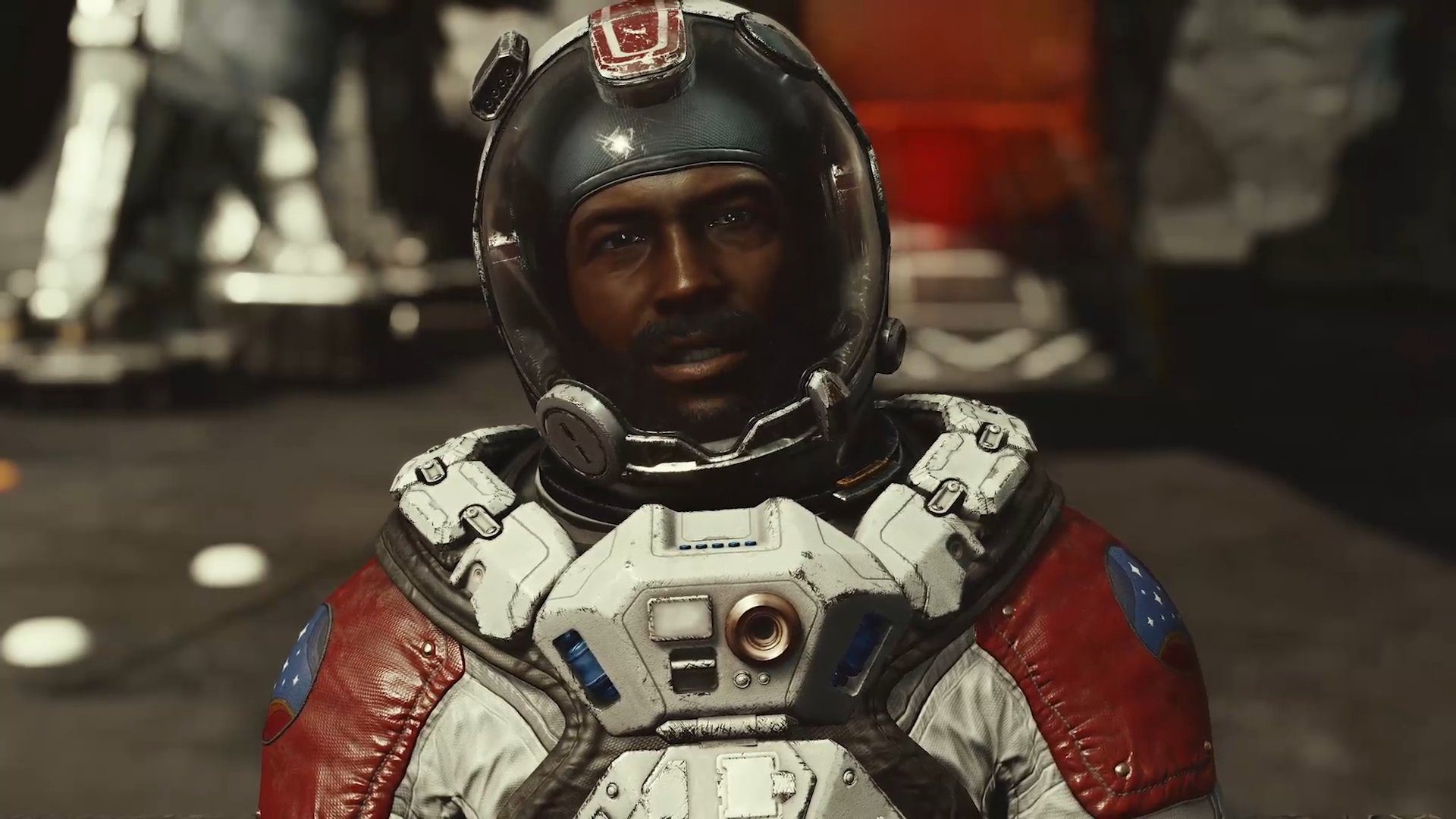 Last weekend we were finally able to take a more detailed look at Bethesdas Space RPG Starfield throw. As part of the Summer Game Fest 2022 A 15-minute gameplay trailer of RPG was shown, which included many details on how the Exploration of planets will work like yours Build, customize and fly spaceships can, as well as a look at the Combat mechanics, character creation and the main plot of the game.

However, one special feature was not mentioned in the trailer, which prompted fans to ask: Will your own “Starfield” character have a voice? Fortunately, the developers did not make a big secret of it and revealed how the voice of the main character is doing.

Bethesda says your character will not have a voice

It is once again left to the players to imagine how their character will sound during the space adventures. In a tweet, the developers announced that the main protagonist be mute becomes.

This was also hinted at in the gameplay preview. There were a number of characters that spoke, but none of them appeared to be the playable character. In addition, many Character creation options shown – body types, skin colors, gaits, hair colors and much more – but there were no options to choose the voice.

Back to the Roots!

The latest RPG returns to the developer studio’s old formula. While the main character of Fallout 4 For example, had a voice, the space game follows the path taken by some of the studio’s previous games. Already in The Elder Scrolls V: Skyrim or Fallout 3 the protagonists were not voiced by a voice actor.

The spoken dialogue of “Fallout 4” also seemed to be quite controversial among the fans at the time. Many claimed that the dialogue options thereby too simple were. Bethesda seem to have responded to this feedback by simply going back to what works, which is nuanced conversations with NPCs. In addition, the developers should come up with some inspiration for the conversation mechanics The Elder Scrolls: Oblivion for the new space RPG.