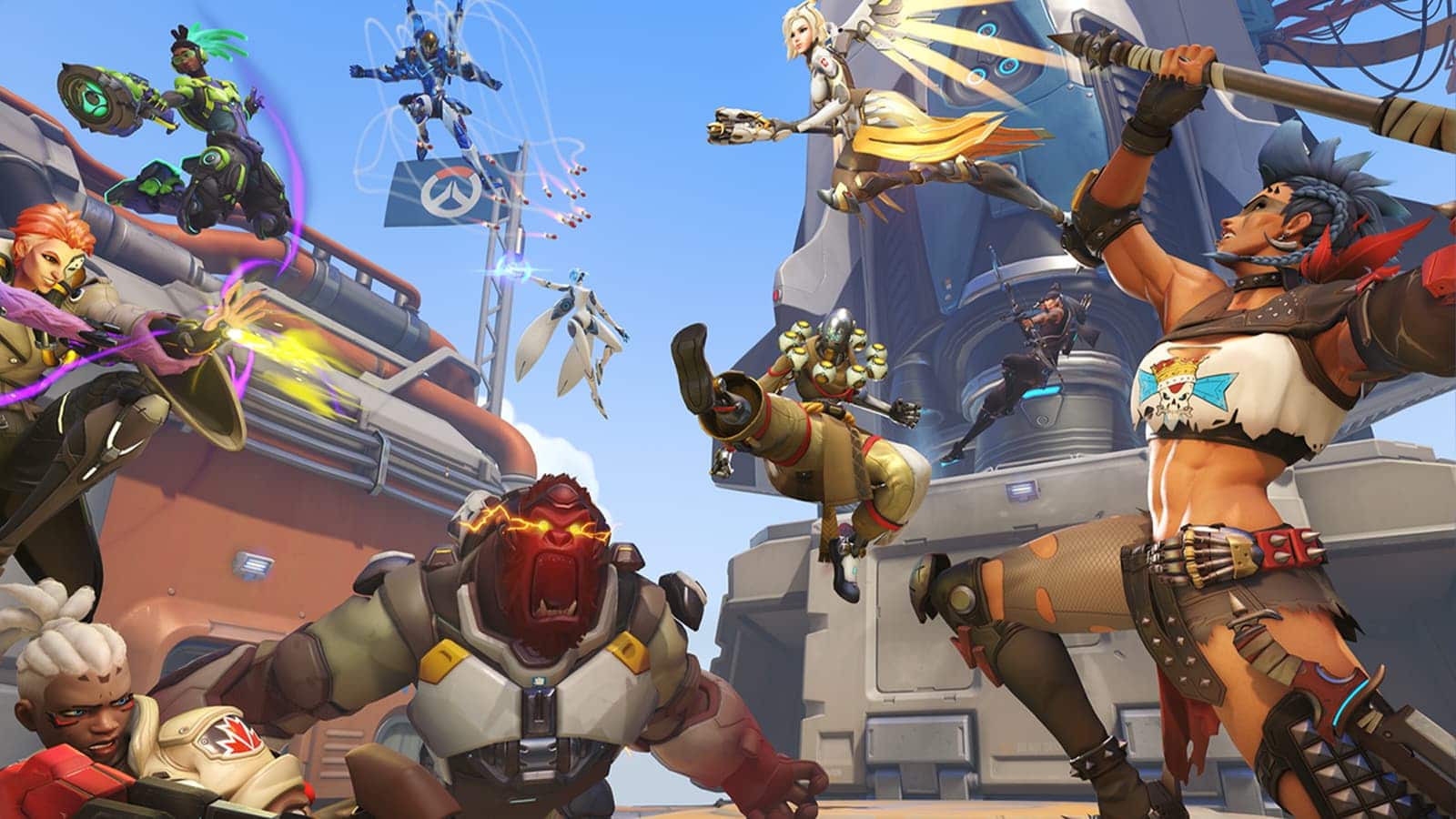 Blizzard is taking additional steps to combat smurfing for its upcoming Overwatch 2 release ahead of its next beta window that will look to invite a larger group of playtesters.

The Smurf has been a big problem in Overwatch for a while now and the studio seemed poised to address the issue ahead of the wider release of its sequel’s beta periods.

Professional and casual OW gamers have been barking at the developers for years to get the navigation problem under control by implementing more features and security measures, and it looks like at least one update is coming.

As Blizzard looks to learn and optimize OW2 before it’s released worldwide, players who want to join the fray will need to link a phone number to their accounts before participating.

Now that people can opt for the Overwatch 2 Watchpoint Pack, some have noticed a bright spot in the fine print ahead of release. Blizzard requires players to link a mobile to each Battle.Net account before playing OW2.

Although it’s a rudimentary two-factor authentication technique, it’s the first big deterrent to people simply creating a prepaid account to smurf, and it’s a welcome addition for gamers.

“It won’t shut down the smurfs completely, but it’s a huge hassle and it’ll stop like 60-70% of them, so I appreciate that.” said a user in response to the change.

Although people find ways around the two-factor method with temporary numbers or otherwise, it is something that players believe can make the Smurf less attractive.

This move could be huge for Overwatch 2 in general, as the studio has committed to moving to a free model that will welcome a lot more people.

It will be interesting to see if Blizzard looks to add more measures to slow down the Smurfs in Overwatch 2 that relies on the game’s new two-factor authentication.