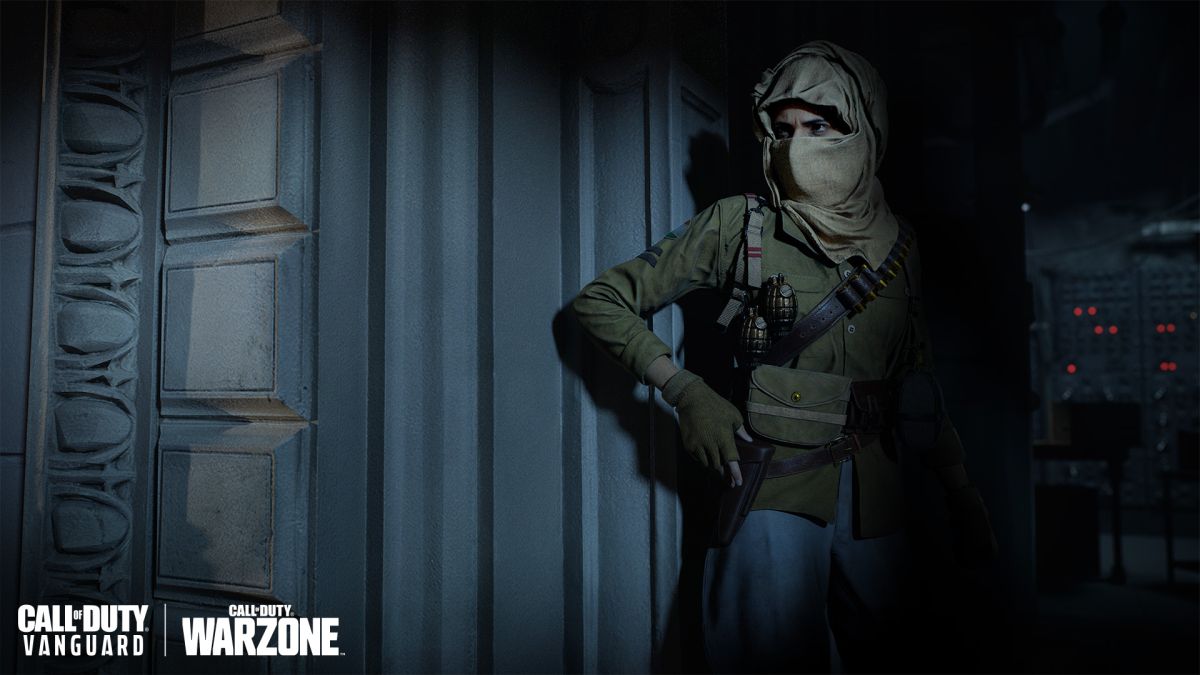 Activision posted a Blog (opens in a new tab) this week addressing the current situation with Warzone cheats and the new Ricochet anti-cheat system. In the article, the developers behind Ricochet explain that addressing cheating in Warzone is like a game of cat and mouse: as solutions to combat cheating are identified and implemented, cheaters are already working on new ways to get around those cheats. barriers and the rules of the game.

That said, there are a number of existing mitigation practices that exist to allow detected cheaters to stay in the game long enough to analyze their methods, but also to minimize their impact on other players. Essentially, it’s a way to annoy cheaters as much as possible while anti-cheat developers watch them and find new ways to catch them.

For example, a “damage shield” prevents cheaters from inflicting critical damage on other players, allowing rule-abiding players to identify cheaters and report them or, better yet, capture video evidence of their crime. and puzzled reaction to share with the Internet. Another existing technique makes all players invisible to detected cheaters, leaving them confused and helpless.

Ricochet’s newest strategy is to simply take away cheaters’ weapons, including their fists. That way, if you see a player hit you but don’t do any damage, you’ll know you’re probably dealing with a worthless cheater.

Here is a list of the The best weapons in Warzone to put cheaters in their place.