Crisis Core Remaster tells prequel to Final Fantasy 7 and is coming to PlayStation, Xbox and Switch in 2022 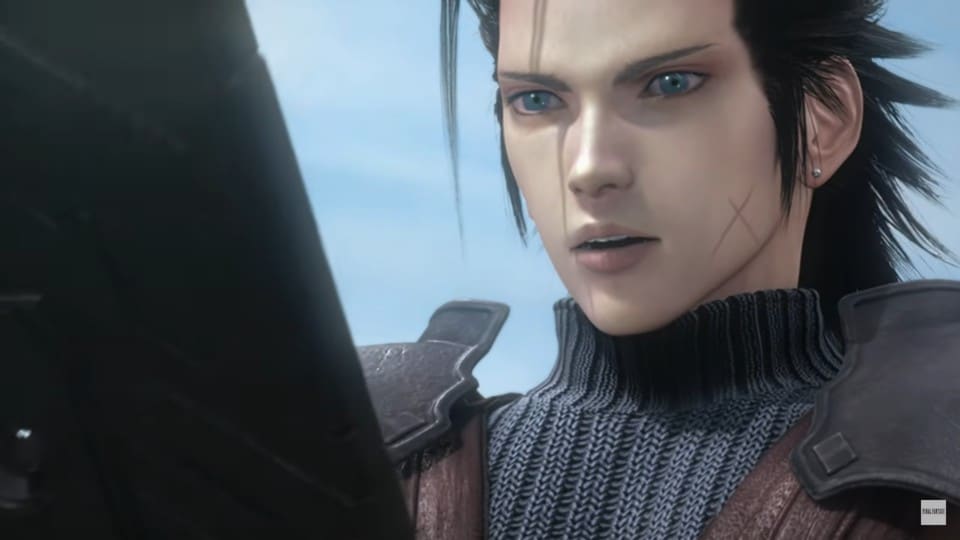 Zack is back and prettier than ever.

The big highlight from Square Enix’s 25th Anniversary Final Fantasy VII stream was of course the announcement of Final Fantasy 7 Rebirth, the second part of the Remaster trilogy.

Another project that’s being celebrated even more by some fans: Crisis Core: Final Fantasy VII Reunion is the remaster of an FF7 prequel originally released for the PSP in 2008. The title is expected to come out in winter 2022 for PS5, PS4, Xbox Series X/S, Xbox One and Nintendo Switch.

The Story: Crisis Core: Final Fantasy 7 tells the story of what happened before the start of FF7. Zack Fair, a former comrade of Cloud Strife, dreams of becoming a hero and a soldier of the first rank. The story plays on the fact that we already know Zack’s fate from Final Fantasy 7. Zack is also the original owner of Cloud’s well-known Mail Sword and was the lover of Aerith Gainsborough.

You can get a first impression of the remaster in the official trailer: 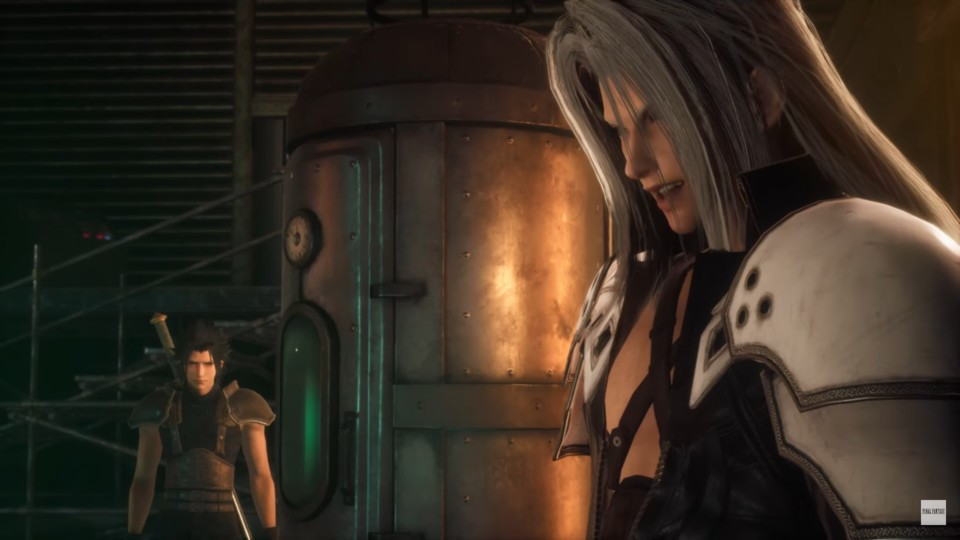 The gameplay: Unlike Final Fantasy 7, Crisis Core is an action RPG that has more in common with FF7 Remake than the original. You deal properly with your sword and combine the standard attacks with special maneuvers or spells. There is also the DMW system, which you can see in the upper left corner. This is a kind of slot machine that can have a positive effect on the fight depending on the combination.

Will Crisis Core: Final Fantasy 7 be more than just a remaster?

This is new in Reunion: Crisis Core: Final Fantasy 7 Reunion is an elaborate remaster with HD optics, completely revised 3D models, a voice output and new music arrangements. In the trailer it is also noticeable that the HUD displays have been modernized.

Whether this also applies to the gameplay, we can not say at the moment. At first glance, this seems to match that of the PSP title, but of course some controller adjustments and optimizations cannot be ruled out.

Is there a connection with FF7 Rebirth? The subtitle Reunion suggests that the new edition of Crisis Core: Final Fantasy VII will be placed in the context of the FF7 Remake trilogy, whose subtitles also all start with “Re” (Remake, Reunion, Rebirth). However, this move also raises the question of whether Square wants to change the story of the original, since this is also the case with Final Fantasy 7 Remake and Rebirth. That protagonist Zack made a prominent appearance in the first trailer too FF7 Rebirth could be a hint that Square wants to create a connection between the games.

What do you wish for Crisis Core: Final Fantasy 7 Reunion?